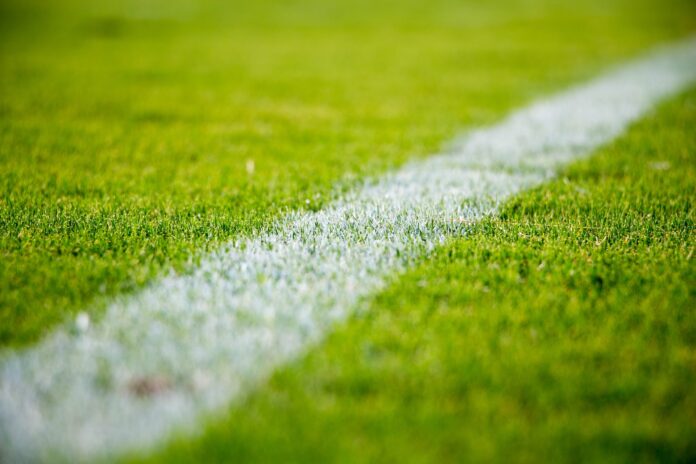 Planning experts have been asked to look at whether a proposed new sports centre and housing development on the site of Finsbury Leisure Centre will impact the environment.

Islington Council hopes to replace the current leisure centre off Old Street with a new one, a medical centre, energy centre and up to 200 homes, including 100 council homes and improvements to nearby public spaces.at Toffee Park Adventure Playground, and Radnor Street Gardens.

It has asked the planning team to draw up a “screening opinion” which will look at the possible environmental impact of the plan.

A spokesman said the screening would look at whether an environmental impact needs to be submitted when a planning application is submitted.

It could look at issues such as the possible impact on pollution levels, biodiversity or on sites like the Grade I-listed St Luke’s Church which was designed by Nicholas Hawksmoor and John James.

The building is now used by the London Symphony Orchestra.

The screening checklist looks at potential impacts on the views and setting of
cultural heritage.

If an assessment is needed the council will issue a scoping opinion about the kind of details which should be included in an environmental statement.

The council held a consultation with residents and people who use the centre this summer and said it is still in pre-application discussions.

“As yet, there are no agreed proposals for the site .This includes the height of any of the proposed buildings,” said a spokesman.

People living in overcrowded social housing in Bunhill will be on the priority list for the scheme’s 100 council homes, along with those who want to downsize.

The council hopes to submit a planning application early next year and start work in the autumn if the scheme wins approval from the planning committee.

It expects to open the new leisure centre in 2025.

Residents fear the scheme could see sports pitches moved to the roof of the new leisure centre, and tower blocks to accommodate the number of homes proposed.

One nearby resident told the council he fears replacing open space with concrete would add to the impact of urban heat, made worse by climate change.

He also questioned the possible loss of mature trees near the current sports pitches which he said “would be detrimental to the biodiversity but also limit the community’s ability to access nature, be it the birdsong in the mornings or the shade of the tree when playing sports.”

He urged the council to consider the impact on St Luke’s and said the plan could “also have a detrimental effect on the serenity of St Luke’s Church which will swiftly become overshadowed from all directions by high rise buildings.”