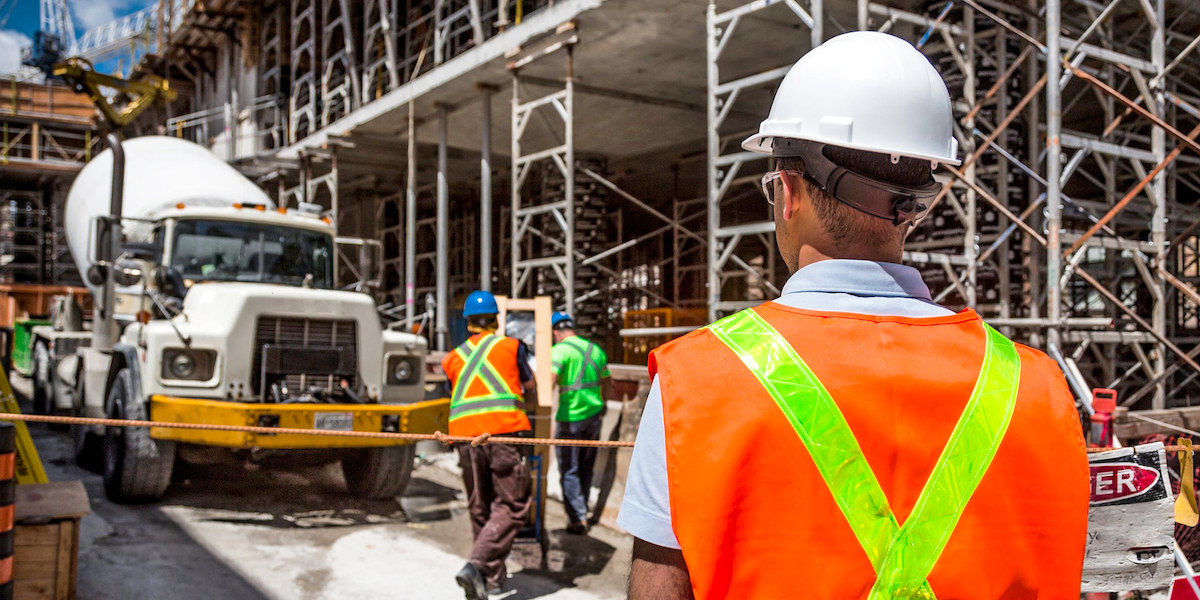 Unrealistic expectations and a failure to understand challenges were “hugely damaging” to the delivery of Crossrail, according to a new report.

Senior staff were overly optimistic about progress on the line, clinging to the original opening date for too long, Westminster’s public accounts committee has said.

The new railway – set to connect Reading and Heathrow to central London, Essex, and the south east of the City – was due to open in December last year.

But the central part of the line could now open as late as March 2021, with no date set for the full service to open. Meanwhile, costs have climbed from £2.8billion to £17.6bn.

And the railway may still miss this revised start date, with costs likely to continue climbing, according to the report.

Caroline Pidgeon, deputy chair of the London Assembly’s transport committee, said the report was “another damning indictment” of Crossrail’s management.

She said: “These failings are ultimately the cause of an increased cost to the public purse and the project being delayed.

“Despite the perilous financial situation and ongoing project issues, it is utterly dismaying to know Crossrail executives were still being paid huge bonuses.”

She added: “Lessons must be learnt urgently in order to finish the project and to set a new precedent for future major infrastructure projects.”

The public accounts report also criticised the Department for Transport – which co-funds Crossrail – for failing to understand work on the project and properly scrutinise the use of taxpayer money.

But a spokesperson for the Department for Transport said they “consistently” challenged Crossrail bosses, and “acted swiftly and effectively” to change the leadership once problems became clear.

A spokesperson for Crossrail said: “The Elizabeth line is one of the most complex infrastructure projects ever undertaken in the UK and we recognise many of the challenges raised in the Public Accounts Committee report.

“We are fully focused on completing the Elizabeth line and ensuring a safe and reliable passenger service as quickly as possible.”