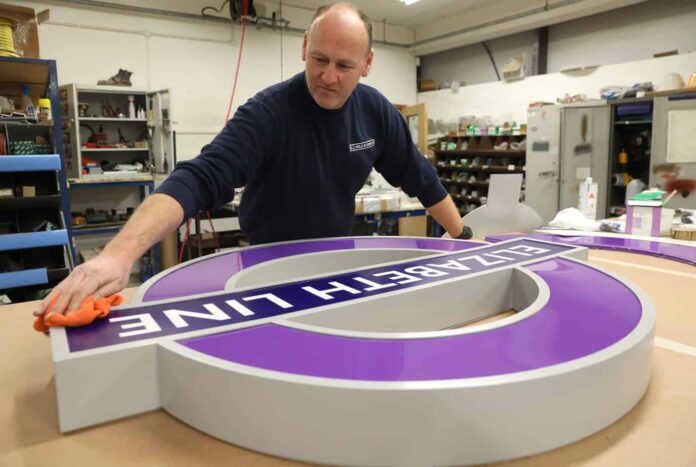 A £1.4billion bailout was announced for the Elizabeth Line extension as the opening date was pushed back again.

The Crossrail project, also known as the Elizabeth Line extension, will run between Liverpool Street and Shenfield, but earlier this year it was announced the opening would be delayed from July this year until December.

Now it has been pushed back again and may not be open for another two years.

The chairman of the London Assembly transport committee, Caroline Pidgeon, said: “It is now clear that the Mayor was told on 26 July that Crossrail’s opening date was at “high risk”.

“TfL have released a lot of news but not the information we asked for. We summonsed TfL’s weekly updates to the Mayor and these have been published, apart from a suspicious missing period in July and August.

“It’s very convenient these documents have been released on the same day it’s announced that Crossrail will receive an eye-watering budget boost from the GLA, as well as a new chairman.

“This really is the worst-case scenario. Londoners are having to foot an even bigger bill than anticipated and the opening is now at an unspecified time.

“Who knows how this will affect the rest of the budget and what will happen to projects that need Mayoral funding.”

TfL estimates it will miss out on at least £20m in revenue because of the delay.

The transport body is currently running a deficit of nearly £1bn.

The Mayor of London, Sadiq Khan, will also have to repay the loan via a supplement on business rates.

Chairman of the London Assembly budget and performance committee, Gareth Bacon, called the project a “shambles”.

Mr Bacon added: “While Crossrail will one day prove a huge boon to the capital’s economy it is currently a drag and an embarrassment.

“We’re pleased this project has been kept afloat but deplore the failings that made such drastic remedial action necessary in the first place.”

The committee is due to meet with the Mr Khan on 21 December to question him on whether he knew about the completion date for Crossrail being put back from its original opening date.