Only one in five small firms fearing end of transition have prepared, study finds

A new FSB study of more than 1,500 firms shows that just 18% of those that believe they will be negatively impacted by the end of the transition period have finished preparing for changes that will take effect on 1 January.  Last September, when firms were told to...

A new FSB study of more than 1,500 firms shows that just 18% of those that believe they will be negatively impacted by the end of the transition period have finished preparing for changes that will take effect on 1 January.

Last September, when firms were told to prepare for a no-deal outcome, the same figure stood at 21%.

When asked about barriers to preparedness, firms most frequently cite uncertainty regarding the future relationship with the EU – more than two thirds (68%) raise this as an issue.

More than one in five (22%) say lack of time and resources due to the economic impact of Covid-19 has held them back in this area.

Among those that trade in goods, more than half (58%) do not have experience of completing certificates of origin. Under any deal, small firms will have to meet rules of origin obligations to unlock preferential zero tariffs from 1 January.

One in five (23%) of those fearing the end of transition are stockpiling, exacerbating a squeeze on capacity at UK ports in the run-up to Christmas. 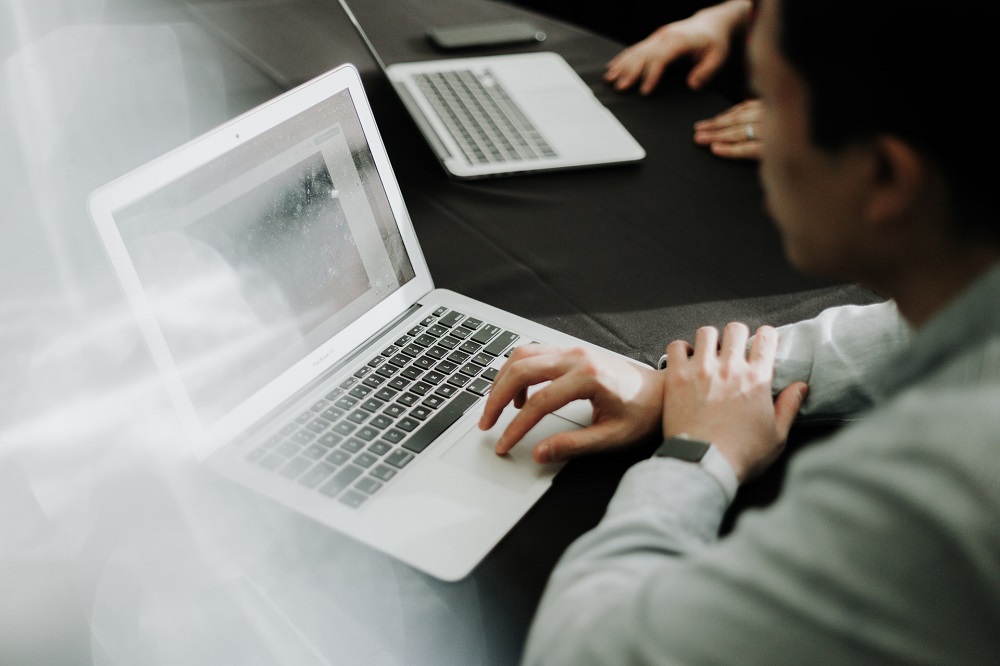 FSB National Chairman Mike Cherry said: “With only two weeks to go, small firms don’t have the time, money or clarity they need to prepare for the end of the transition period even if they want or need to.

“More than four years on from the referendum, and after such a torrid 2020, we urgently need to see negotiators strike a pro-enterprise free trade agreement in the days ahead, one that includes an ambitious small business chapter.

“Fundamentally, if the Government wants firms to make additional preparations over the coming days and into the New Year, it needs to put its money where its mouth is.

“Transition vouchers – £3,000 grants that firms can use to buy the tech, training and advice needed to navigate a new trading relationship – would make a massive difference.

“The fact that so few small firms that trade with Europe are familiar with rules of origin requirements is deeply concerning, and highlights the need to phase in implementation of changes across some of these more technical areas.

“The clock is ticking more loudly than ever before. It’s time for negotiators on both sides to get a free trade deal done.”