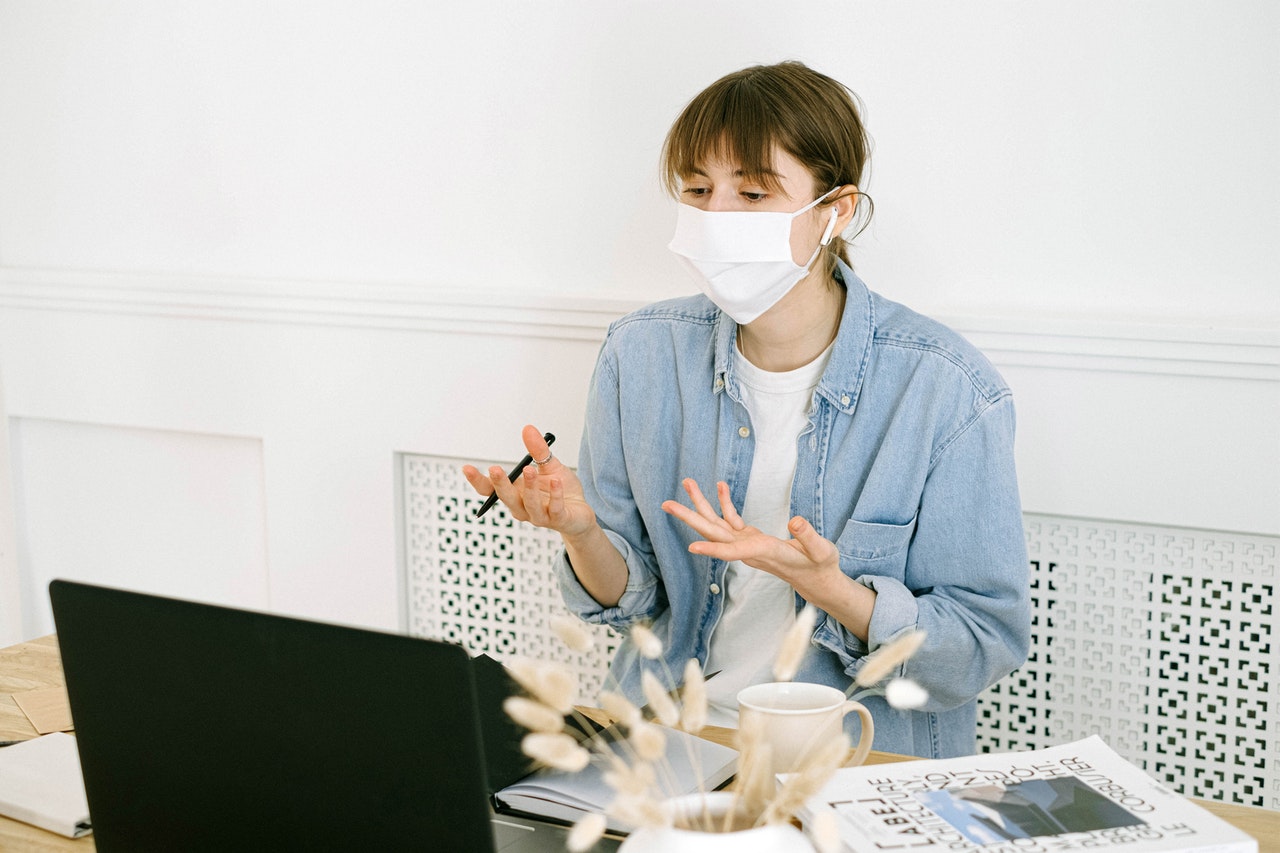 Government’s decision to extend the furlough scheme is “a step forward”, but more needs to be done to assist small businesses facing “one of the bleakest winters on record”.

FSB National Chair Mike Cherry says the announcement to roll out the scheme until the end of April is a positive one, as business owners to navigate a tougher than normal January and February.

But he added: “However, while helpful, furlough does not reduce the cost per hour of employing someone still working and does not protect against the huge range of other fixed costs threatening to push them under before restrictions are lifted.

“It is reassuring to see the extension of the emergency loan application window, giving the Government the breathing room it needs to work with the banks and FSB on creating a successor scheme that is ambitious in scope and accessible to small businesses – not just larger firms.” 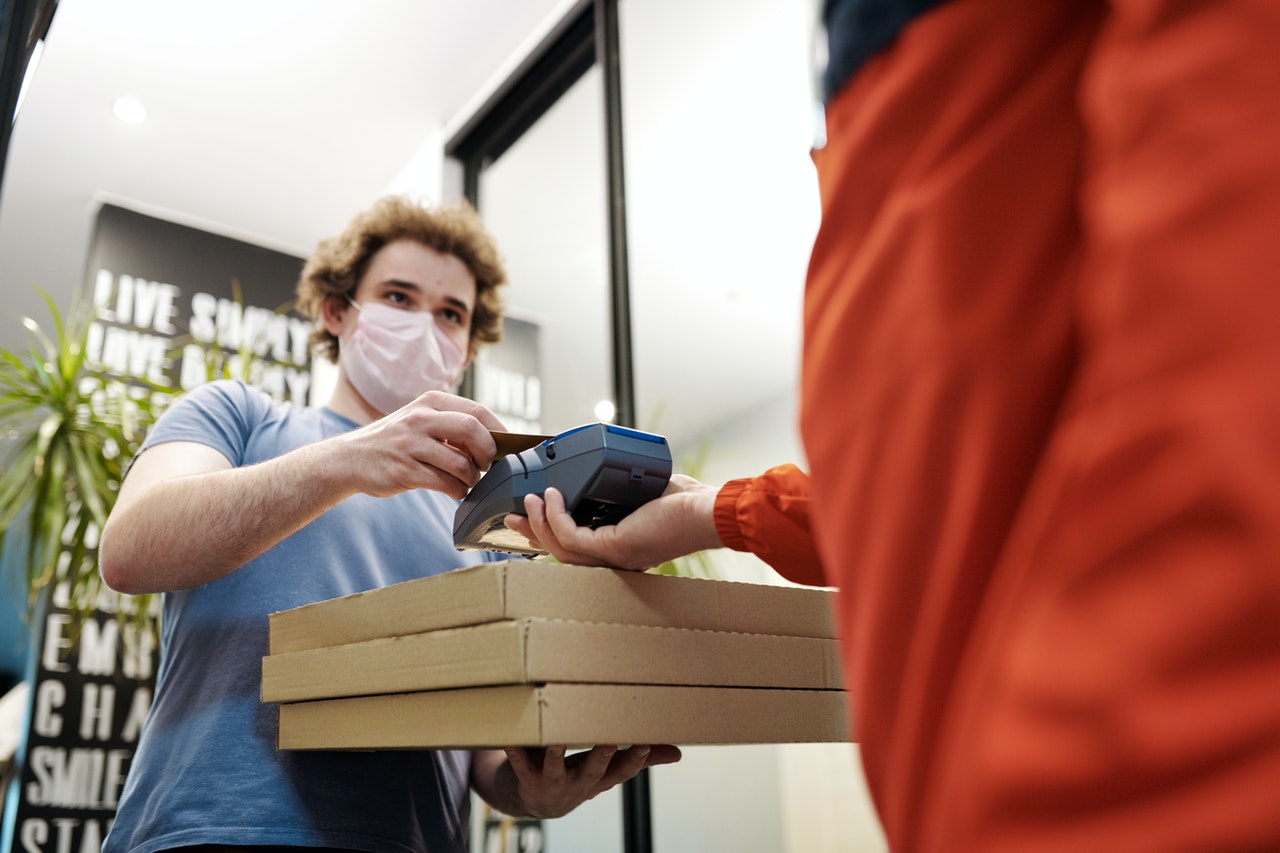 The schemes have already provided over £68 billion in guaranteed loans, and helped to keep afloat business in all sectors of the UK economy who have been impacted by coronavirus.

Mr Cherry believes Government must also review a number of other urgent priorities before its March 2021 budget.

He said: “The newly self-employed, owner directors and suppliers are facing the bleakest of winters, but FSB’s proposals to create a new Director Income Support Scheme (DISS) could allay some of their immediate anxieties.

“To promote job retention and creation, the Government should look at firms who are able to recruit by lowering national insurance costs or by expanding the Kickstart Scheme to more vulnerable groups.

“It’s been the opposite of a pro-business year and there’s never been a more important time for the Chancellor to deliver a pro-business, pro-growth budget in 2021 – one which doesn’t create new costs for businesses just as they’re trying to get back on their feet, but instead charts a course to economic recovery.”