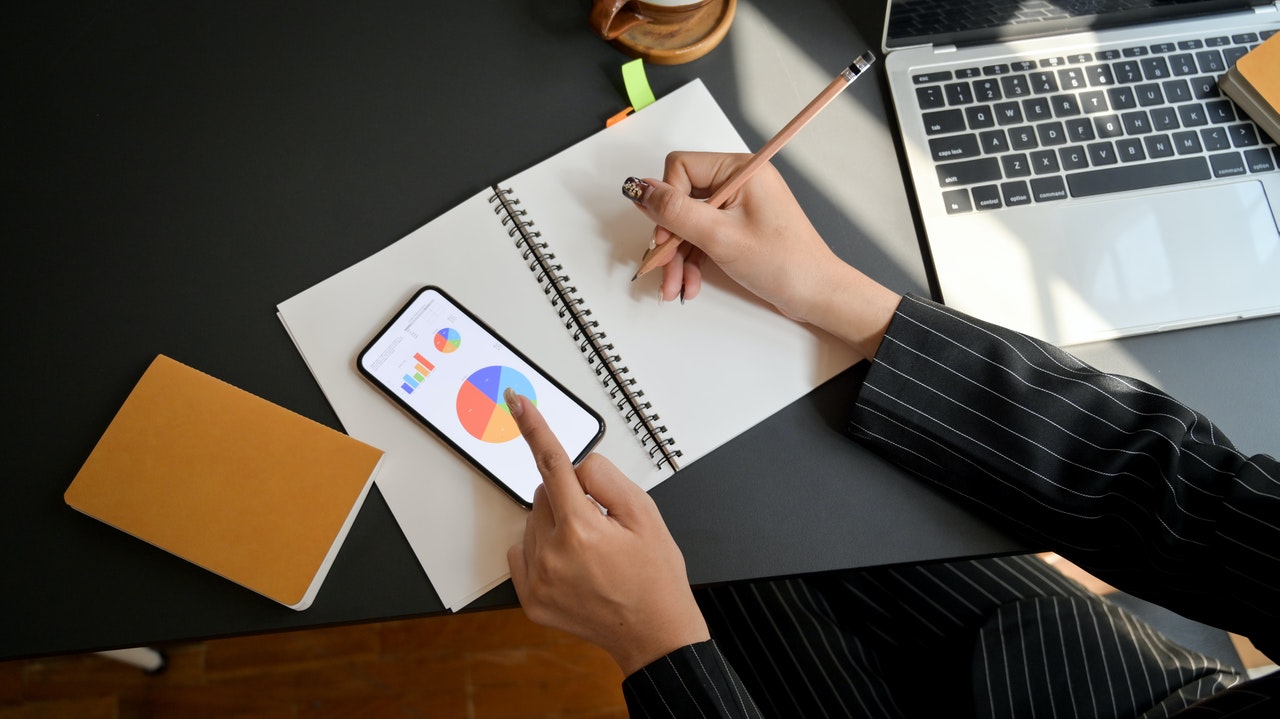 Small and medium sized businesses are the backbone of the economy, but it appears many would-be entrepreneurs are now too afraid to start their own business, given the uncertainty of the economy over the next few months and possibly years.

InvestingReviews.co.uk conducted a survey involving 3,000 people, revealing that less than one in five (17%) would-be entrepreneurs would consider starting their own business now.

While this pattern applies across the UK, certain areas are more pessimistic than others – only 13% and 14% of entrepreneurs in the North East and North West respectively would start their own business right now. Londoners are more optimistic with 24% of them seeing new business opportunities.

The pandemic has also created a shift in consumer behaviour with perhaps a silver-lining and heart-warming statistic to emerge that 73% of Brits say they are making efforts to shop at and support local businesses during this time, rather than large franchises and chain stores.

Products and materials sourced closer to home are usually more sustainable as they produce fewer carbon emissions, they can also be more expensive – but higher quality – than those you may find at large chain stores.

Despite this, nearly half (49%) of respondents say they would be prepared to pay a premium for local products, rather than buy cheaper ones at larger retailers, given the severe strain on local businesses at the moment. 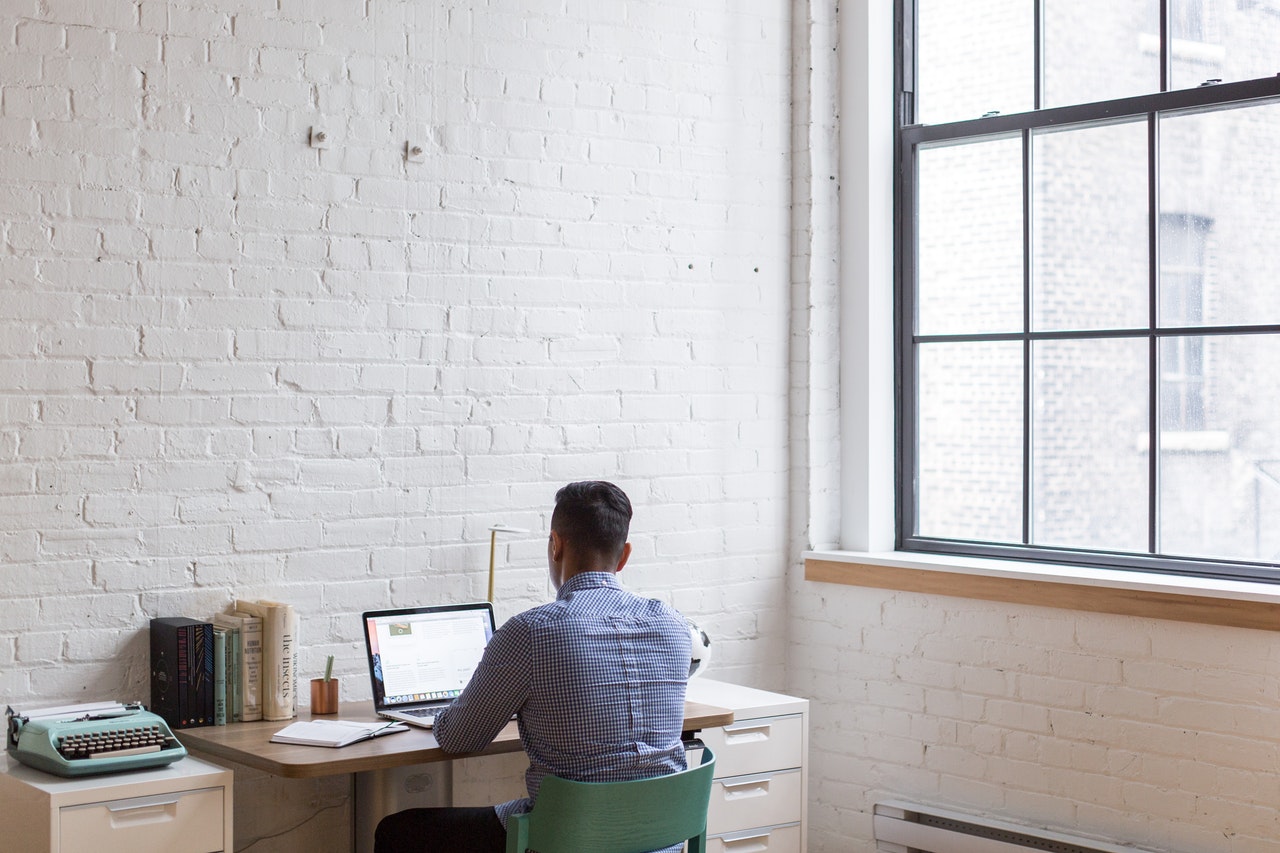 If you are an entrepreneur, there are some benefits to working from home on your own terms, such as no daily commute. However, there is no denying the loneliness that can arise as a result of working on your own without the company of colleagues.

In fact, over 1 in 3 (36%) entrepreneurs who have been working from home say they have realised they prefer working with colleagues due to the loneliness of being on their own.

Studies show that the current job forecast is the weakest it has been in the UK since 1992, therefore, it is perhaps understandable why over three-quarters (76%) of people believe the economic effects of the pandemic will be the worst they experience in their lifetime.

Lastly, over one in four (29%) respondents admit they would try to talk a friend or family member out of starting their own business, given the current economic climate.

“When thinking about starting a business, it is of vital importance to assess the investment risks involved, especially considering the current state of the economy – not just in the UK but on a global scale’’ said Peter Field, editor at InvestingReviews.co.uk.

“There is no question that right now is a difficult time to take a financial risk, however, the crisis will also present new opportunities for entrepreneurs, which will help drive the economy in the months and years ahead.”