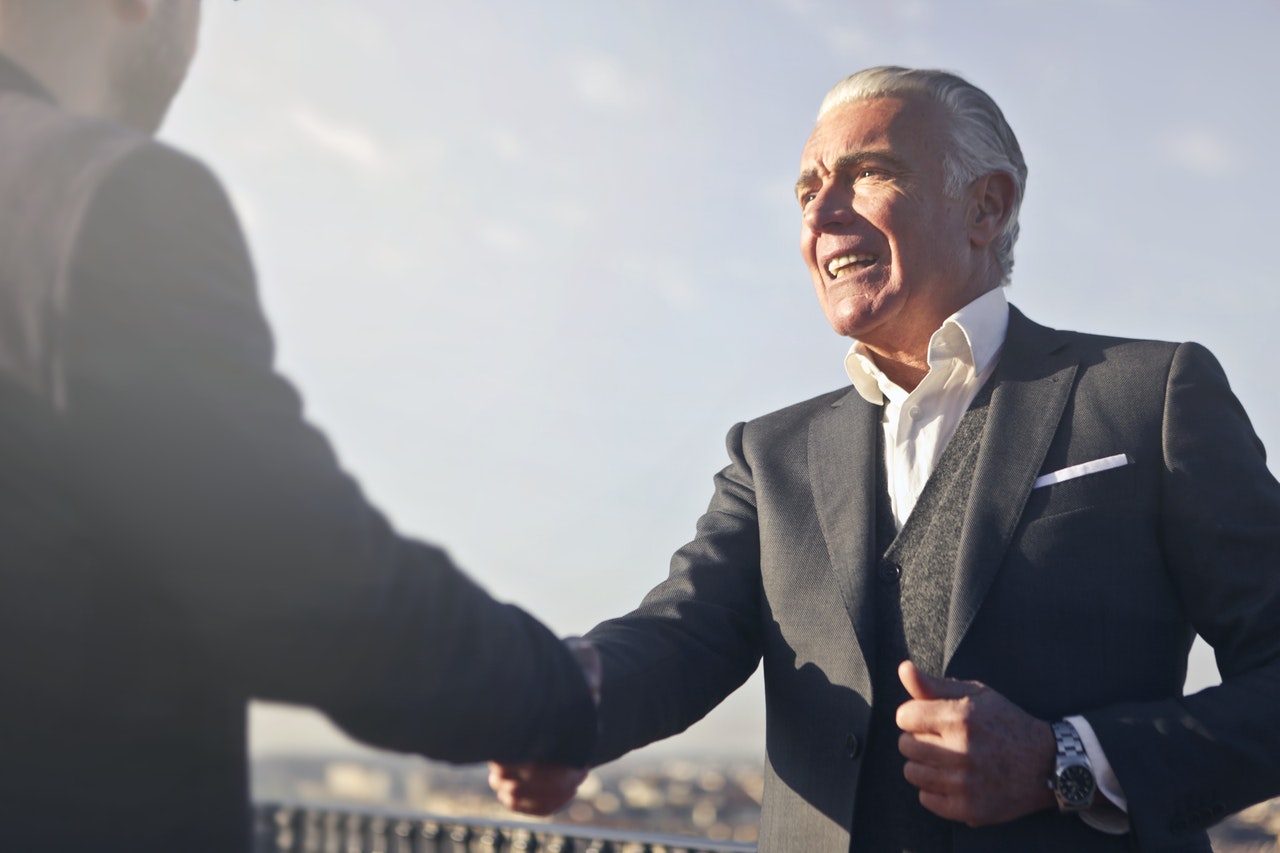 Fresh research has warned of the risk of a surge in long term unemployment among the over-50s, with experts calling for urgent action from government to ensure older workers are not left behind.

A new report from the Centre for Ageing Better and Learning and Work Institute shows that the number of older workers on unemployment related benefits has nearly doubled as a result of the pandemic – increasing from 304,000 in March to 588,000 in June.

There is a risk of a ‘second wave’ of job losses for older workers as the furlough scheme comes to an end in October. One in four older workers – 2.5 million in total – have been furloughed, and hundreds of thousands of these workers may be unable to return to their previous jobs as some sectors struggle to recover.

Over 50s have been poorly served by previous employment support programmes. The Work Programme – which was introduced following the last recession – failed older claimants; just one in five (19%) adults in their late 50s found a lasting job, compared to two in five (38%) young people aged 18-24.

Many older workers interviewed as part of the new research explained how the crisis had left them pessimistic about their future employment prospects, uncertain about their next steps, and concerned about employers’ perceptions of older workers.

Anna Dixon, chief executive at the Centre for Ageing Better, said: “As this report shows, older workers have been hit hard by the crisis, and it’s crucial that they are not forgotten in the recovery efforts.

“Without action we could see many in their 50s and 60s falling out of the workforce years before their state pension age and struggling to get by until they are able to draw their pension. 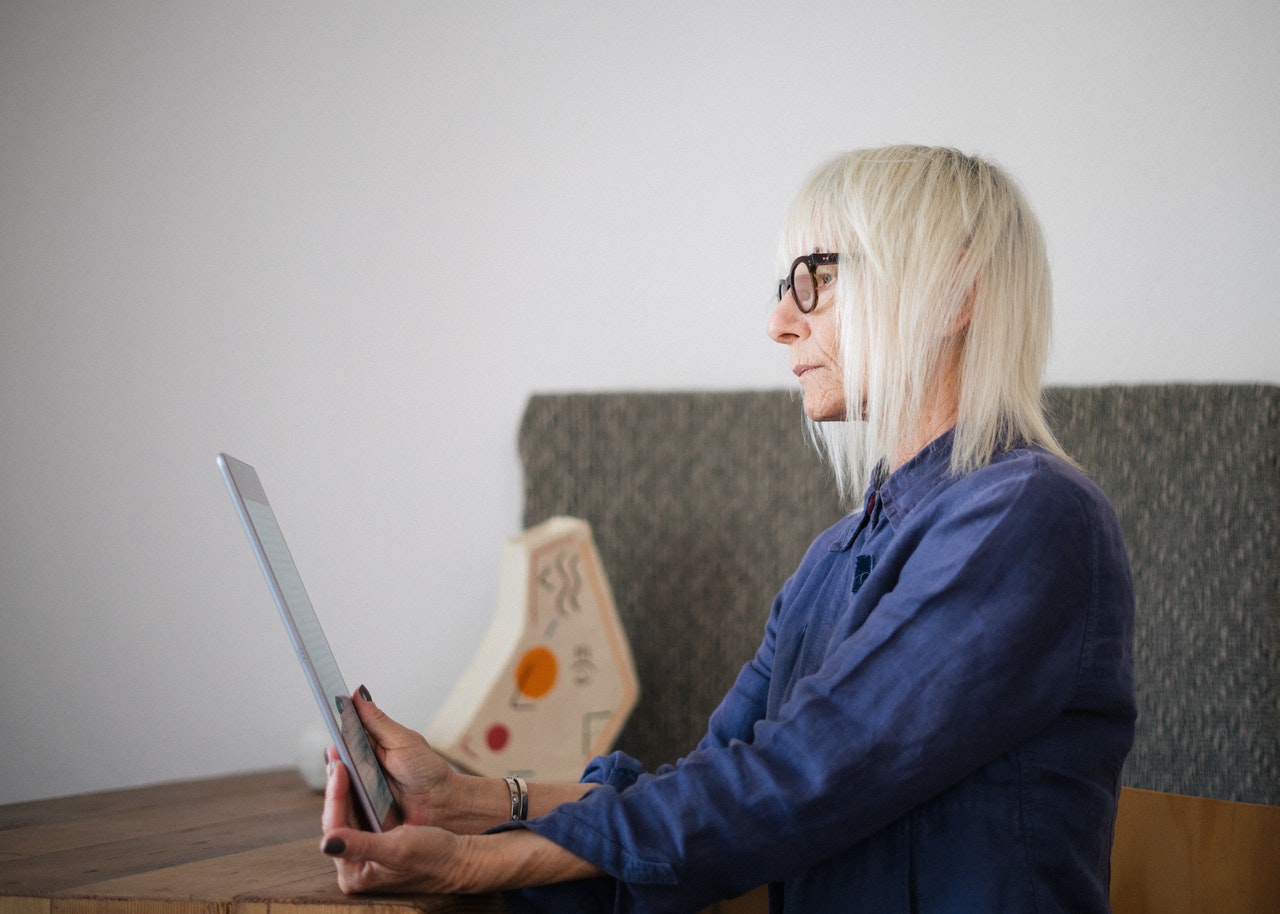 “We know that a one-size-fits-all model doesn’t work when it comes to helping over-50s back to work. Instead we need to see targeted support, and a strong message from government that these workers are just as entitled to support as younger age groups.”

While the government’s immediate employment response to the crisis has focused on younger workers, the report calls for urgent action to prevent a long term unemployment crisis among the over 50s. It calls for:

Stephen Evans, chief executive of Learning and Work Institute, said:  “While there has been much attention on the risks of youth unemployment as a result of this crisis, the lack of focus on older workers risks becoming a simmering crisis.

“Over 50s face significant and distinctive challenges from this pandemic. Older workers who lose their jobs are less likely to return to work, and previous employment programmes worked less well for this group.

“We must ensure that nobody is left behind and that we don’t repeat the mistakes of the past. It is crucial that employment and skills support works for older workers.”