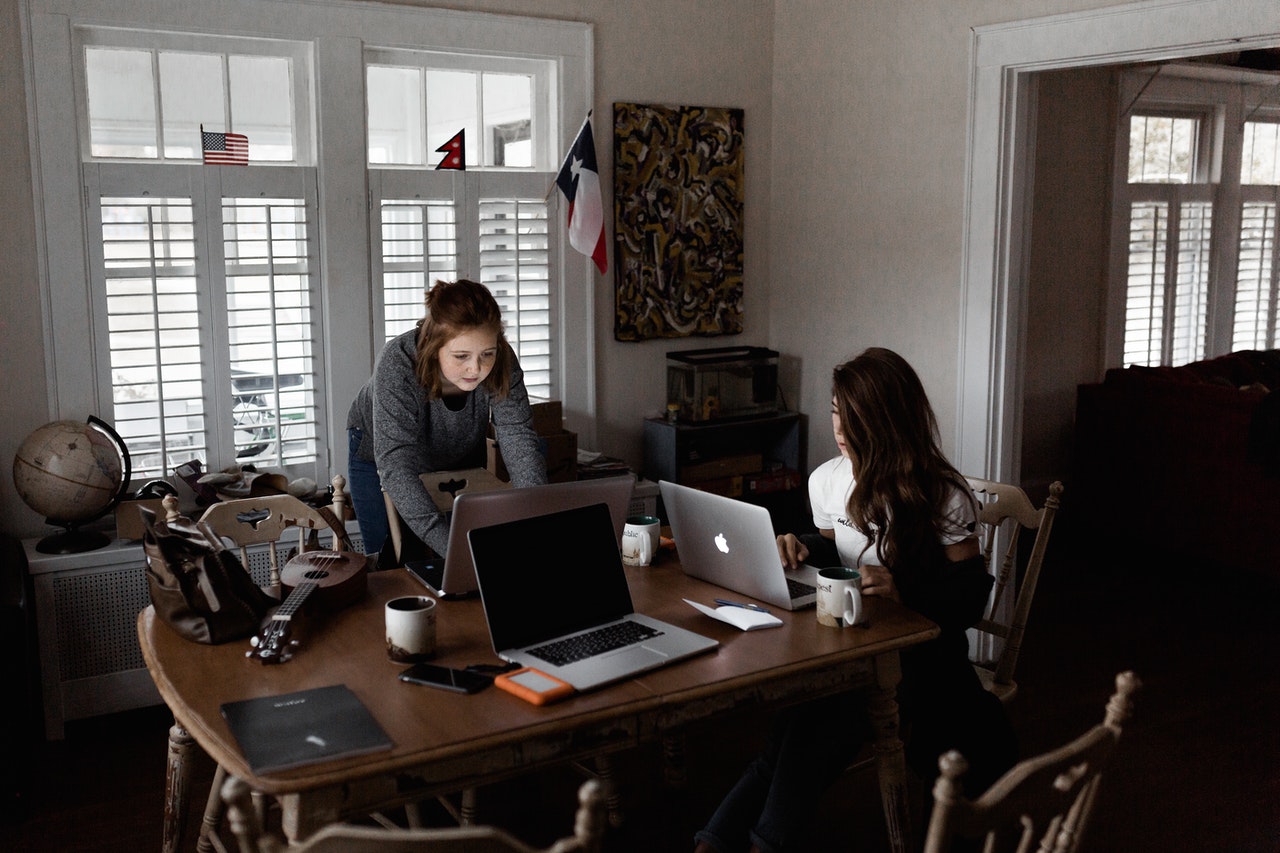 More government help is needed for employers as the furlough wind-down begins, the Federation of Small Businesses has stated.

Firms in England that hire an apprentice aged between 16 and 24 between now and January will receive £2,000. Those that hire new apprentices aged 25 and over will be paid £1,500. New figures show that apprenticeship starts in May of this year stood at 9,000, down 60% from this time last year.

Bowling alleys, skating rinks and casinos can now reopen in England, while beauticians can provide a wider range of treatments.

Socially-distanced indoor theatre and music shows, weddings and sit-down meals for up to 30 people can take place. Trials of sporting events with audiences will also commence.

FSB National Chairman Mike Cherry said: “One in five small firms have been forced to let staff go over the last three months.

“Even with critical emergency measures in place, jobs are sadly being lost in the here and now. As we look to the autumn, it’s clear that we cannot afford to pull up the business support drawbridge any time soon. 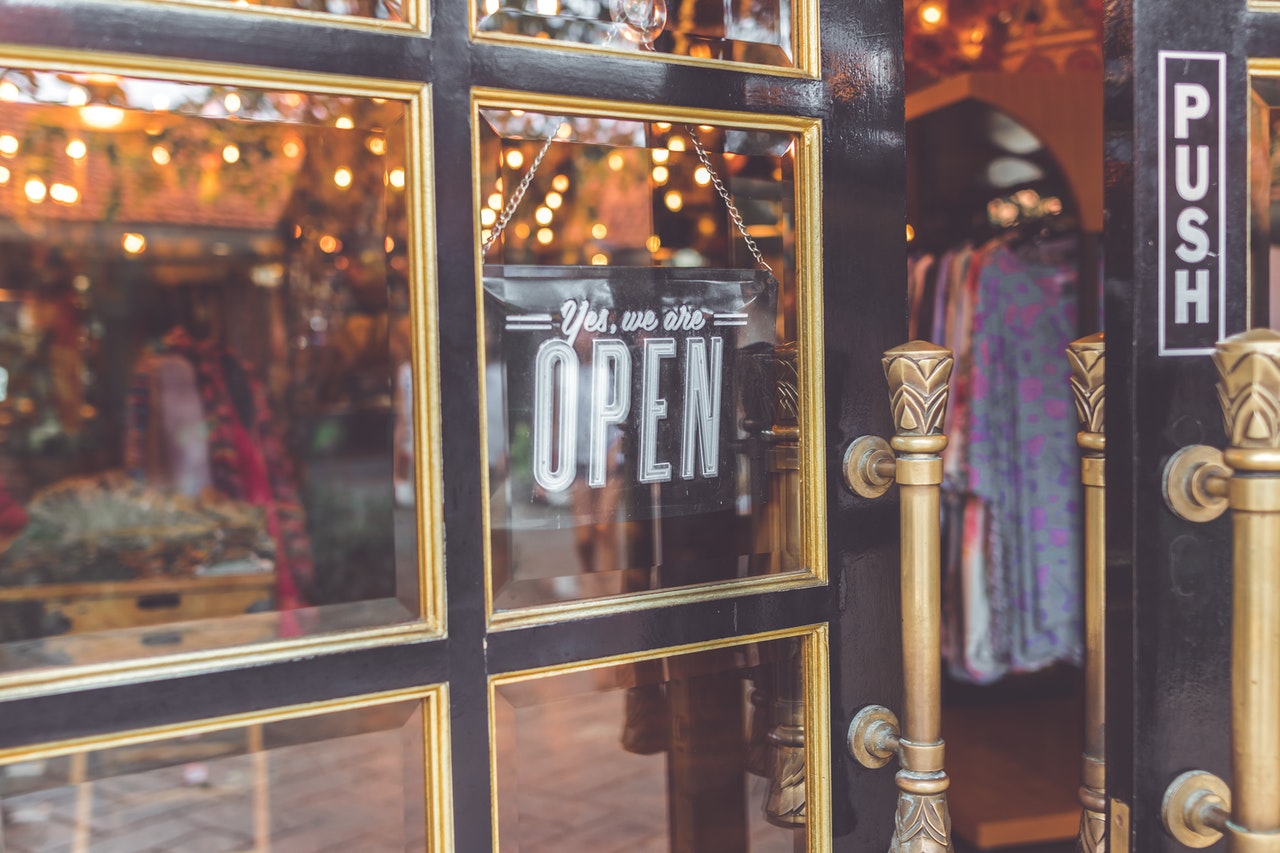 NOW READ: Professional vacancies in London up 14% month-on-month for June

“Giving firms £1,000 for every employee they bring back from furlough is welcome, but Job Retention Bonus funds won’t manifest until next year – jobs are being lost today.

“In addition to job retention, the Chancellor should be looking at job creation. Nine in 10 people who moved from unemployment back into work following the crash did so via a small business or self-employment.

“This recession will be deeper than the last, and the annual cost of running a small business has soared by at least £60,000 since 2011, primarily due to rising employment costs.

“That’s why we’re seeking help for employers where NICs are concerned, either through an uprating of the Employment Allowance or a NICs holiday for firms who employ those furthest from the workplace.”

Mr Cherry added that greater incentives to take on apprentices in England are “much needed”.

He said: “Policymakers have to ensure that proposed funds reach the small firms that can make a difference with minimal bureaucracy. More than 90% of apprentices employed by small businesses are under the age of 25. Once again, this is money that will take several months, at the very least, to reach firms.

“It’s great that more small businesses in England can finally open their doors after months of no revenue coming in.

“Further targeted support for those having to remain shut is urgently needed, especially in areas where local lockdowns are in place, as is help for the hundreds and thousands of people – including company directors and the newly self-employed – who have received no support at all for more than 130 days.”