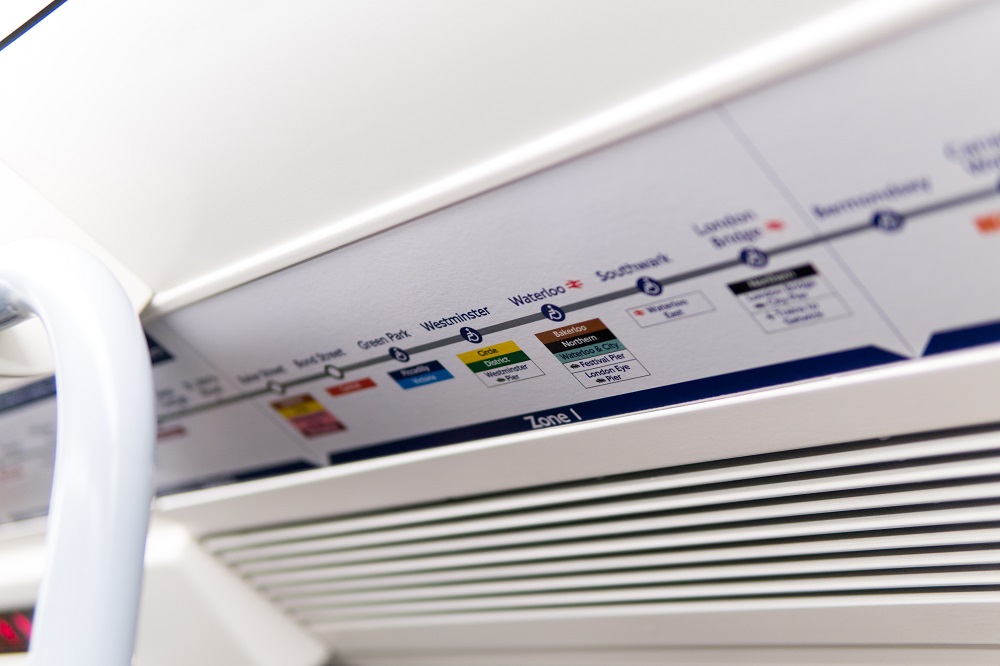 No traces of Covid have been found on London’s underground stations, Tubes and buses by scientists investigating the virus.

Experts from Imperial College are taking swabs at ticket machines, barriers, escalators at Tube stations and vertical grab poles and other hotspots passengers might touch on board trains.

Since they started testing in October last year, every sample has come back negative for the virus.

They are also taking samples from the air to see if there are traces of the virus.

The researchers from Imperial College’s environmental research group and the Barclay Laboratory are also taking samples on buses at depots to test for Covid.

But they have not found any since the monthly tests started in October.

More tests are due later this month.

Dr David Green, head of Imperial’s aerosol science team, said: “In the same way that a swab is used to take a Covid-19 test in the nose and throat, we just use a flocked swab to detect viruses on surfaces such as handrails.”

The research follows an ongoing investigation looking at bacteria and fungi found on underground networks which involves scientists from cities with subway systems like Boston, Paris, Sydney and Shanghai taking swabs and air samples.

Dr Green said it was a similar process to look for the genetic sequences from Covid.

Scientists have taken samples at a range of stations, including Waterloo and Euston and Paddington bus station.

Typically they will test two Tube stations, a Tube train, a bus depot and a bus journey as they take a trip on the transport network. They spend an hour at each station swabbing surfaces which people might touch.

The samples are rushed to the Barclay lab at St Mary’s Hospital in Paddington the same day for tests.

A Transport for London spokesman explained how it works. “The process that is used is swabs are taken of heavily touched areas like ticket barriers, stop buttons on buses, rails and handles on Tube trains and escalator handrails, and a machine that draws in around 300 litres of air per minute to test for any airborne traces. None of the tests have returned any positive results throughout the testing.”

And the experts are using the data to understand as much as possible about the virus.

TfL is doing extensive cleaning and has boosted that several times through the pandemic.

Experts are also looking at whether the virus doesn’t pass through touch as much as initially thought.

The transport network has also seen a massive drop in passenger numbers with a very high compliance rate on people wearing face masks.

There were 88.9m bus journeys between November 15 and December 12 last year, nearly half the number of trips the same time in 2019.

During lockdown people are urged to avoid unnecessary travel so the network is mainly used by key workers who cannot work from home.