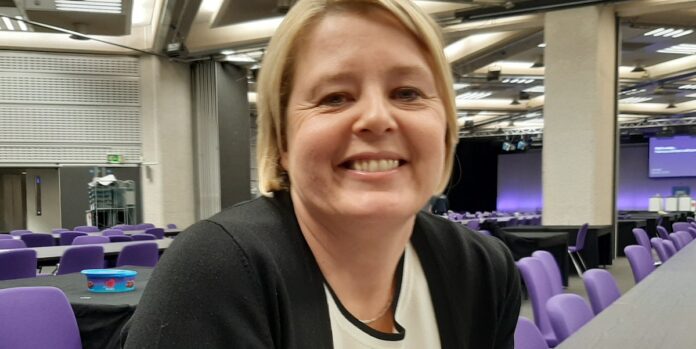 “Elated ” – that’s how the new Cities of London and Westminster MP Nickie Aiken feels after winning a seat in Parliament and pledges to help the capital’s rough sleepers.

The Conservative leader of Westminster City Council won 17,049 seats, a slight increase on the previous Conservative majority held by her predecessor Mark Field.

She said: “I’m feeling a bit dazed. Obviously we fought a really hard campaign right up to 10pm at night.”

And she pledged that one of her priorities was to help the rough sleepers in the constituency.

She told the Local Democracy Reporters Service that: “My main priorities for the constituency will be to try and work with ministers to really tackle the on-going issues of rough sleeping we have in London and to change their lives around.

She will be tendering her resignation next week as Leader of the Conservative controlled Westminster City Council as she said you can’t do both jobs.

Mr Umunna left Labour earlier this year over his concerns about Brexit and anti-Semitism before joining the Liberal Democrats.

He said: “We have substantially increased our vote share and remain true to the progressive Liberal values.”

He added: “It’s fair to say we set out to climb Everest but although we were not far from the summit we did not reach it.”

In third place Gordon Nardell for Labour said: “It’s never been miserable for loads of young people who joined our campaign to reject the language of division, to reject the politics and language of seeking scapegoats.”