NHS Blood and Transplant is urging people in London to find out the facts about organ donation and the upcoming law change, which is due to come into effect in England from later this spring.

NHS Blood and Transplant is urging people in London to find out the facts about organ donation and the upcoming law change, which is due to come into effect in England from later this spring.

Several posts and messages recently shared across social media and WhatsApp have contained incorrect information about the change in the law about organ donation.

Some messages claim that ‘the deadline is tomorrow’ and that all residents in the UK are now automatically on the NHS Organ Donor Register. These messages have been reported particularly within black, Asian and minority ethnic communities.

In fact, there is no deadline – people will be able to register their decision at any time before or after the law change – and people are only included on the NHS Organ Donor Register if they have formally registered their decision to opt in or out.

An exact date for the law change to take effect is expected to be confirmed by government in coming weeks.

Anthony Clarkson, director of organ donation and transplantation at NHS Blood and Transplant, said: “Organ donation remains a choice and families will still be involved in any donation decision. It is absolutely an individual’s choice whether they want to register as an organ donor or to opt out. 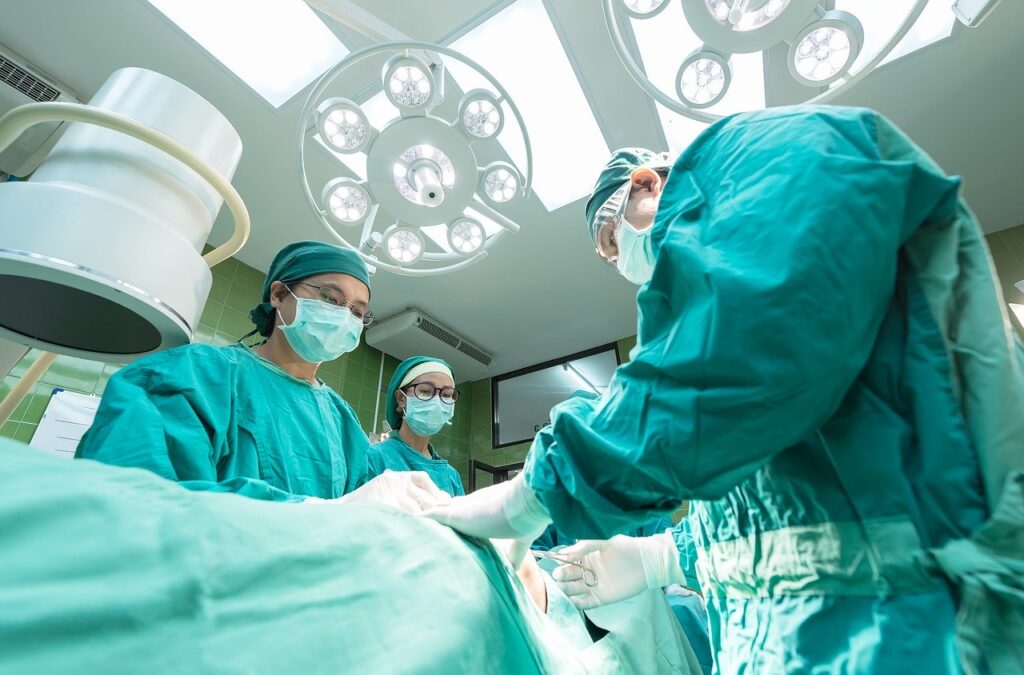 “We want to ensure that people are making the right decision for them based on facts rather than misinformation. Once a person has made their decision, we encourage them to let their friends and family know and consider registering their decision on the NHS Organ Donor Register.”

From the time the law changes, all adults in England will be considered as having agreed to donate their own organs when they die unless they record a decision not to donate, what’s known as ‘opt out’, or are in one of the excluded groups.

Those excluded will be people under 18, people who have lived in England for less than 12 months or who are not living here voluntarily, and people who lack the capacity to understand the change.

Over 6,000 people are currently waiting for a transplant, and yet only 1% of people die in circumstances where organ donation is possible. Of those who join the register, only a small percentage go on to actually become an organ donor.

The most important priority for a medical team is always to do everything they can to save the life of their patient. Organ donation would only ever go ahead with the family’s agreement and once all life saving measures have been exhausted and clinicians confirm that the patient has died.

For more information about the law change and organ donation or to register your decision, click here.