The City of London Corporation insists that the future success of the UK depends on attracting and retaining high-quality talent.

Responding to the government’s new immigration rules, Catherine McGuinness, policy chair at the City of London Corporation, said: “We have long said that a critical first step to achieving this is an efficient world-class visa system – it is welcome that the government has recognised this.”

Based on the Australian model, workers deemed to be of “low skill” would no longer be awarded visas under the proposed immigration framework.

Workers would have to speak English and be back by an “approved sponsor” for a skilled position. Government is also set to implement a salary threshold for those with a UK job offer of £25,600. 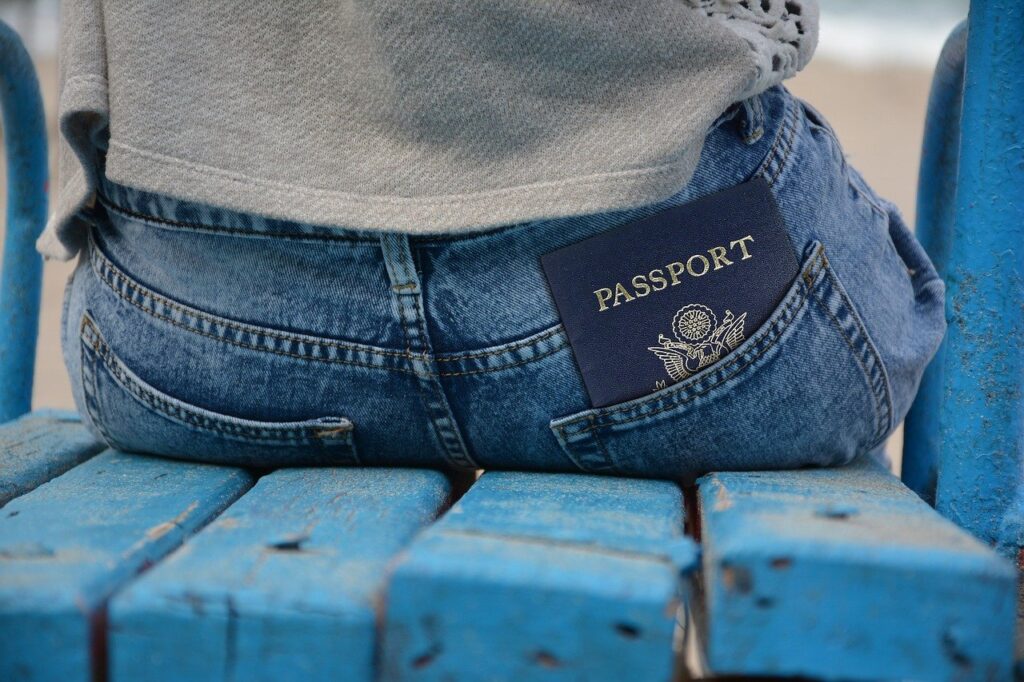 According to research from the Federation of Small Businesses, 35% of small firms have concerns about the unwillingness of UK citizens to work in their sector.

Speaking about the expected impact the new regulations will have on financial services, Ms McGuinness added: “There are other parts of the new system which will be well-received by our sector, such as abolishing the skilled visas cap.

“However, the timeline for businesses to adapt to the system is ambitious. It is important that firms are given adequate notice to make the required preparations, particularly those SMEs who may not have the resources of larger employers.

“We need an immigration system that works for the whole of the financial services ecosystem. This includes those supporting industries which keep the City ticking and we look forward to engaging with the Government on this particular issue.

“The City’s diversity is one of its great strengths. To ensure the success of the Square Mile, London and wider-UK, it is crucial that we remain open and welcoming.”