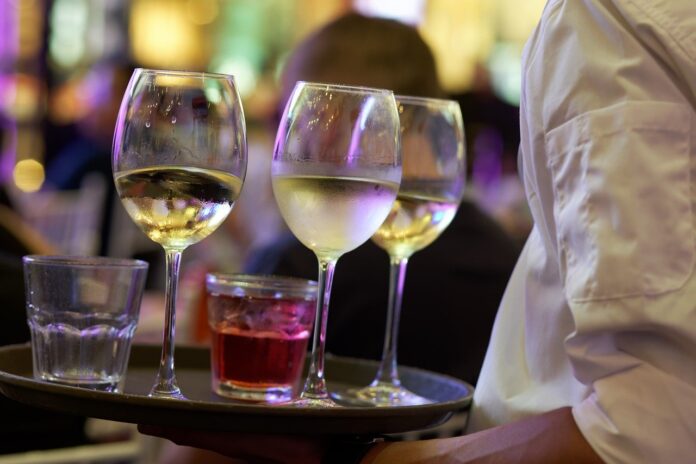 Mirroring the Australian model, the plans could result in a major shake-up of the UK’s labour market, with low skilled workers no longer awarded visas under the new post-Brexit immigration framework.

Workers would have to speak English and be back by an “approved sponsor” for a skilled position.

Government is also set to implement a salary threshold for those with a UK job offer of £25,600.

Richard Burge, chief executive of London Chamber of Commerce & Industry, said: “Businesses will welcome that the Government has set the minimum salary threshold for skilled migrants closer to £25,000, than the initially suggested £30,000.

“They will also be relieved by the lowering of the threshold for what’s considered skilled, as well as a suspension of the cap on skilled workers.

“It’s good to see the government beginning a programme of engagement, as businesses and their employees will need to know how the system will work in practice.

He said that with the reduction in overall levels of migration, it is “vital” that the UK’s domestic skills system provides the training that its citizens need in order to access jobs.

Burge added: “Employers are a key part of this. Whether it be T-levels, apprenticeships, or other schemes, businesses and business groups must be ready to work with government and the public sector to ensure that relevant skills are acquired and applied.

“Ultimately, businesses share the Government’s aim that the delivery of the immigration and skills systems give public and private sector employers access to talent at all levels.”

According to research from the Federation of Small Businesses, close to four in 10 (38%) small employers have struggled to recruit the right staff over the past year, with four in 10 (42%) of these firms citing a challenge in finding the right skills as a reason for this struggle, and more than a third (35%) flagging the unwillingness of UK citizens to work in their sector. 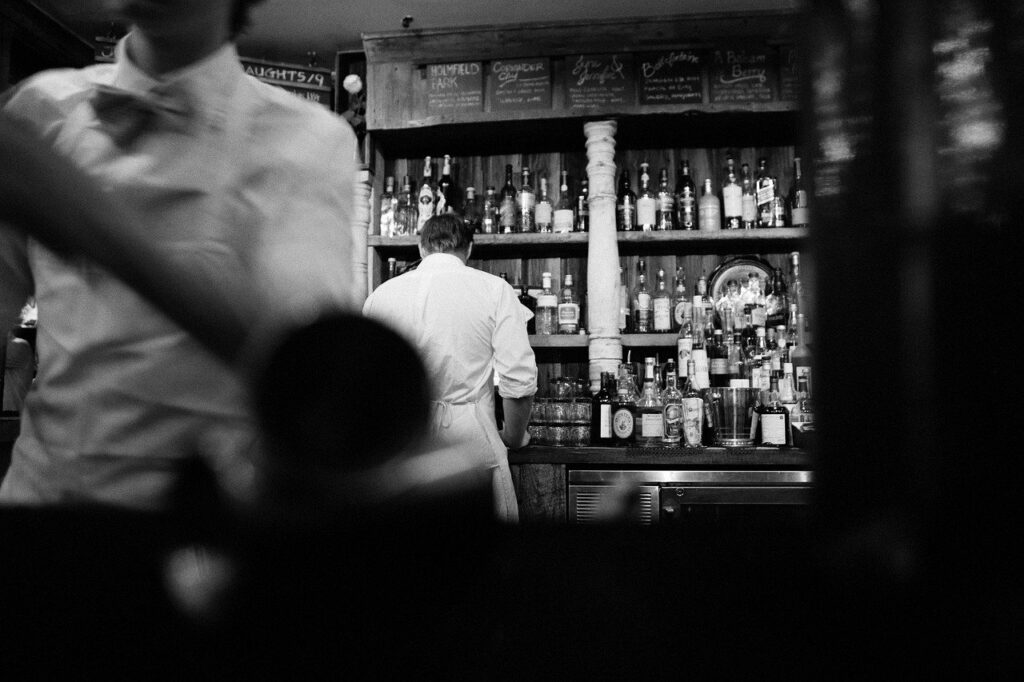 National chairman Mike Cherry said: “We see the benefits of a points-based model, so long as it’s one that’s easy to use and affordable for small businesses – almost all of which have no experience of using our current immigration system.

“Against a backdrop of stifling skills shortages, sluggish economic growth and an ageing population, it’s critical that we get this right, particularly as the timeframes are so short.

“It’s important that we see a focus on simplicity and cost control. As things stand, the cost of sponsoring a Tier 2 visa to a small employer can top £3,000. We should be looking to keep that figure below £1,000, to enable firms to invest in jobs and training.

“And we should protect access to the skills small firms need to thrive. We know that small employers rank proficiency in English as the most important quality in a new employee.”

He went on to say that the system should support all communities, and that additional points should be awarded to those planning to work outside of London and the South East.

He added: “Typically small firms that recruit from the EU do so into medium or high skilled roles. We know that many of those roles do not have salaries of £30,000 or more, so it’s good to see the MAC and government responding to our concerns in this area.

“It’s right that additional points are awarded for those with skills relevant to industries struggling with shortages. However, there are also many jobs in the care and construction sectors that may not meet skill requirements but are essential to our economy and society.

“That’s why we’re proposing a new dedicated social care visa, in recognition of the chronic personnel shortages in this crucial sector and the fact that it will take 15 years for us to train enough UK citizens to address those shortages.

“Ultimately, small firms want a responsive immigration system that is alive to the skills shortages – at all levels – that are holding them back.

“They want to have a role in upskilling their workforce and bringing through the next generation. But that will be a long journey – we can’t be expected to make it overnight.

“Equally, the EU contractors that contribute so much to our economy should still have the freedom to offer their vital skill sets in the UK.”