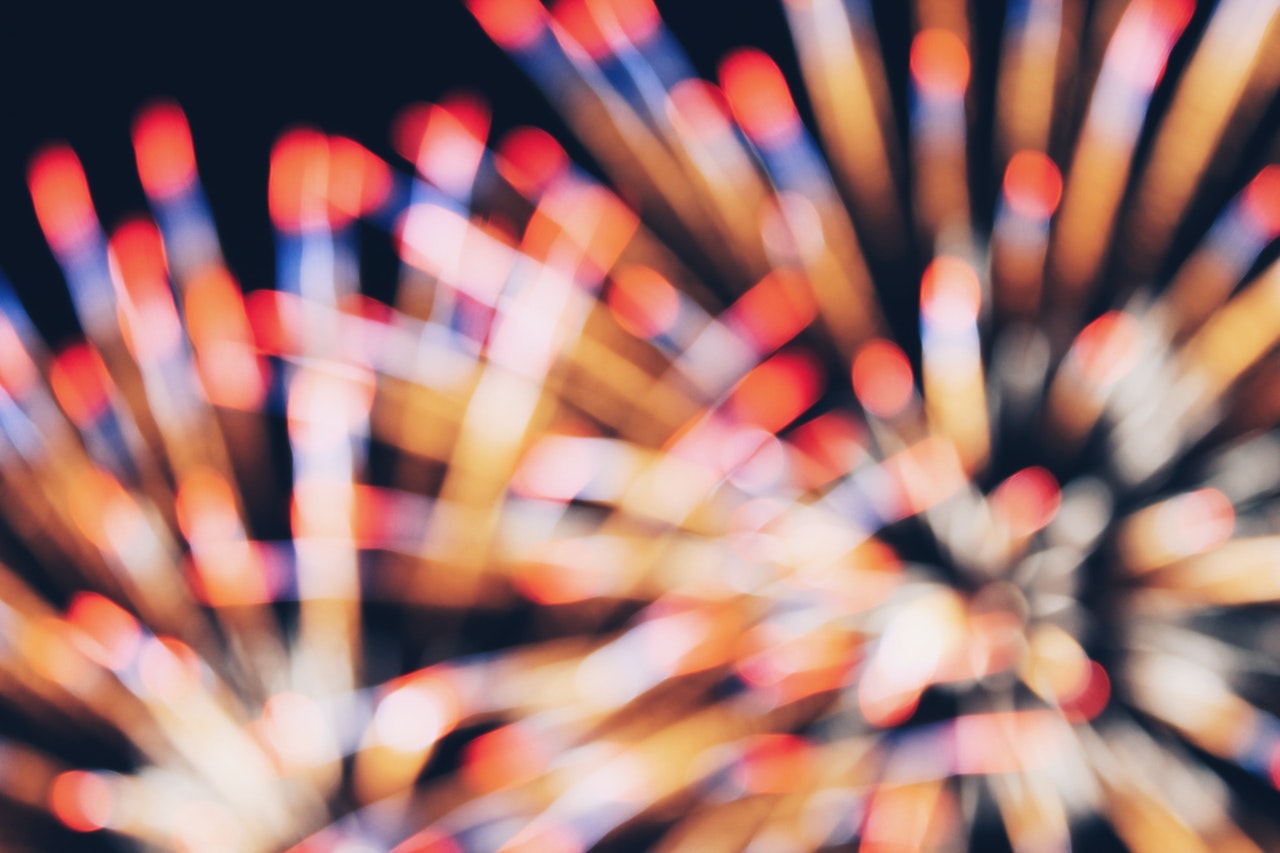 London’s New Year fireworks have been cancelled this year, after Sadiq Khan confirmed that the budget has been axed.

Safety concerns about social distancing during the coronavirus pandemic coupled with a cash squeeze have made the normal event impossible, he told Mayor’s Question Time.

Mr Khan told LBC radio that “we simply can’t afford to have numbers of people congregating,” in light of the virus.

City Hall has slashed £1.25 million from the 2020 fireworks budget – more than a third of the event cost, which was £3.4 million last year.

The cut was part of more than £20 million of budget savings made last month, as the coronavirus pandemic continues to hit revenues.

“We’ve not yet got finalised plans of what we’d do instead of the fireworks at New Year’s Eve,” the Mayor told London Assembly members yesterday.

Mr Khan stressed the importance of the event for London’s “global reputation” and said an alternative celebration would be important.

Fireworks have be held on the Thames since 1999, with the spectacular display featuring more than 12,000 fireworks and lighting up some of the capital’s iconic landmarks.

A quarter (23%) of those watching the display live were from London last year, with almost half (43%) from the rest of the UK and the remainder (28%) from overseas.

A spokesperson for the Mayor said: “We are currently working up plans to ensure that we usher in the New Year in London in a spectacular but safe way. An announcement will be made in due course.”