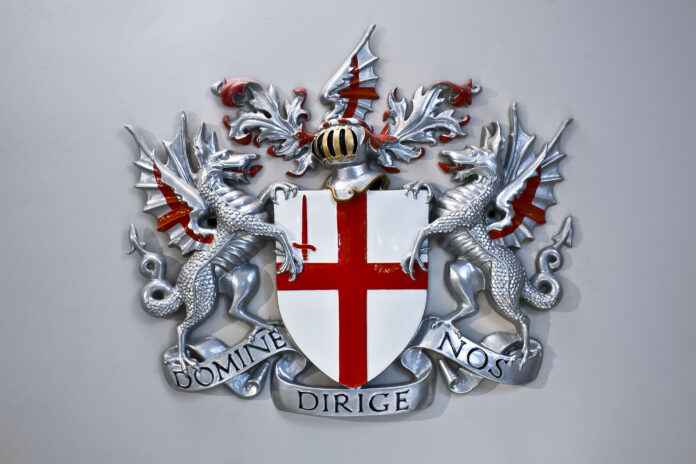 A Governance Review has laid bare the lack of diversity within the City of London Corporation’s decision-making bodies.

The independent critique of the authority’s functions was first proposed by the Policy and Resources Committee in September 2019.

Robert Rodgers, The Lord Lisvane, was appointed to conduct the review, and this week more than 90 recommendations, together with wider commentary and analysis, have been outlined in a public document.

He found that of the current Common Councillors, 26% are women and 7% are BAME; while on the Court of Aldermen the figures are 16% and some 4% respectively.

Lord Lisvane said: “There is clearly some way to go for the Court of Common Council more closely to reflect the City community which it serves.

“Whatever approaches are taken, there is one respect in which the Corporation needs to display best practice, and that is professional training in diversity being undertaken and periodically refreshed.

“This is already required of Officers. For Members, without Whips to deliver, I recommend that appointment to any Committee should be strictly conditional on compliance.”

The Corporation is aiming for 30% of candidates at the next City election to be women, and 15% to be BAME, but declined to comment on the review.

But Lord Lisvane said the authority did express an “openess for change” during his evaluation.

He said: “I have much appreciated the enthusiasm with which Members, Officers and others have engaged with my review, and I am grateful for the extensive help which they have given me. I was especially impressed by the appetite for and the openness to change.

“I have been aware of some comment as to whether my review would be genuinely independent. I have some knowledge of the City, as my declaration of relevant interests shows.

“But, for the avoidance of doubt, I should say that although I have of course been the recipient of a wide variety of views and advocacy, my recommendations are mine alone. Nobody has marked my card.”

The Covid-19 pandemic meant that almost all of the review had to be conducted virtually.