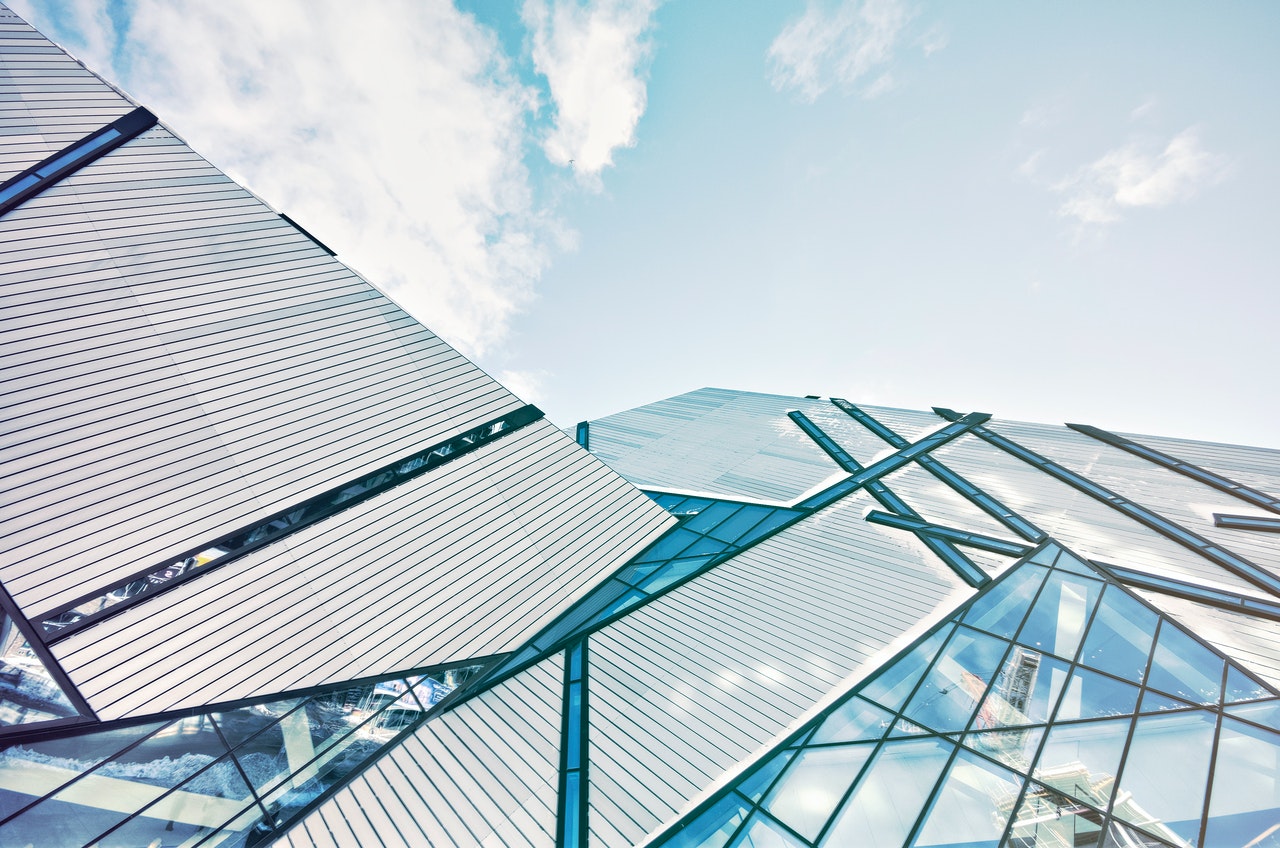 A survey carried out by the City’s governing body has revealed that Square Mile workers, visitors and residents think that cycling and renewable energy are the most effective ways for the City of London Corporation to tackle climate change.

Over 2,600 people responded to the City Corporation’s online survey which asked for their views on climate change. 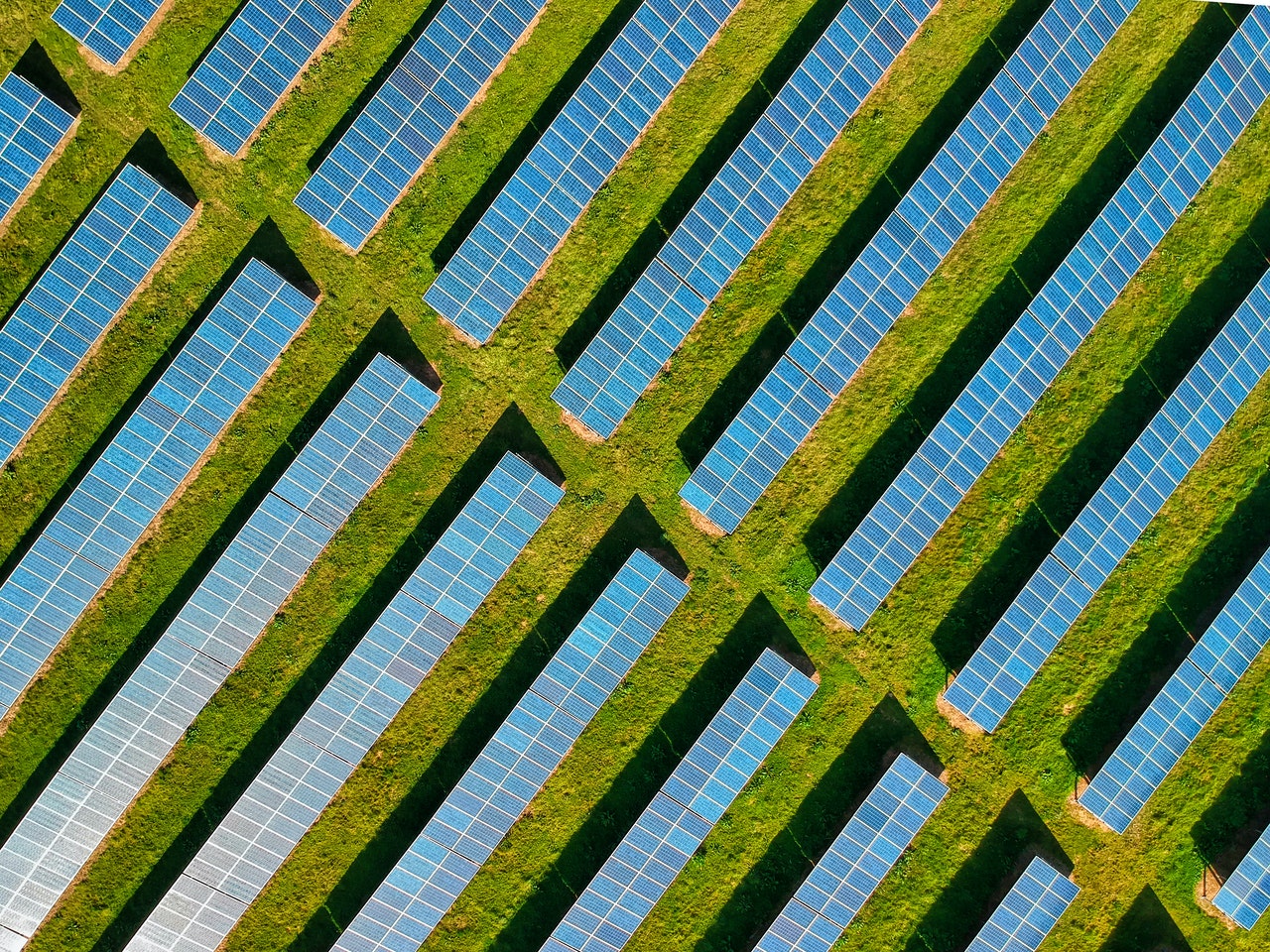 People aged 25-34 were keenest to make change. 44% of respondents were City workers, 20% were visitors and 16% residents.

The survey was launched as part of the City of London Corporation’s plans to launch a Climate Action Strategy next month which will outline what the organisation will do ensure the Square Mile – and the sites run by the City Corporation itself – become net-zero emission and climate resilient in the future.

Catherine McGuinness, Policy Chair at the City of London Corporation, said: “It is clear that tackling the global climate crisis is a top priority for many City workers, residents and visitors, and we share their desire for change.

“Together we will build a greener City, where we can all play our part.

“These results will be built in to our Climate Action Strategy, which will reduce the City’s carbon emissions and ensure we are resilient to climate change.”