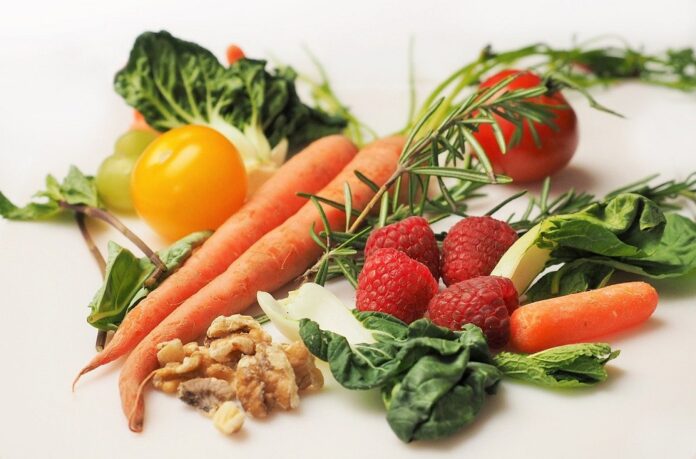 Traders at New Spitalfields Market have donated more than 40 tons of fruit and vegetables for distribution to food banks and vulnerable people.

The market, owned and run by the City of London Corporation, sent the produce earlier this week to City Harvest, a charity based in Acton, West London that redistributes food to organisations across London, who in turn make healthy and nutritious food for some of the city’s most vulnerable people.

The news comes as traders at New Spitalfields work hard to meet demand for produce during these challenging times. Produce is also being provided at cost price to campaigns like Fuel our Front Line, which aims to provide food packages to NHS frontline and support staff.

New Spitalfields Market is the UK’s premier horticultural wholesale market, home to some of the leading traders in their field.

It offers the greatest choice of exotic fruit and vegetables of any market in Europe. Initially operating under a Royal Charter granted in 1682, Spitalfields Market moved out of the City in 1991 and now occupies a purpose built 31 acre site in Leyton, East London.

According to government guidance it is considered to be an important element in the regional food supply chain.

Markets committee chairman James Tumbridge said: “The City of London is so lucky to have great markets, and great tenants.

“The generosity of the New Spitalfields traders shows this better than any words. 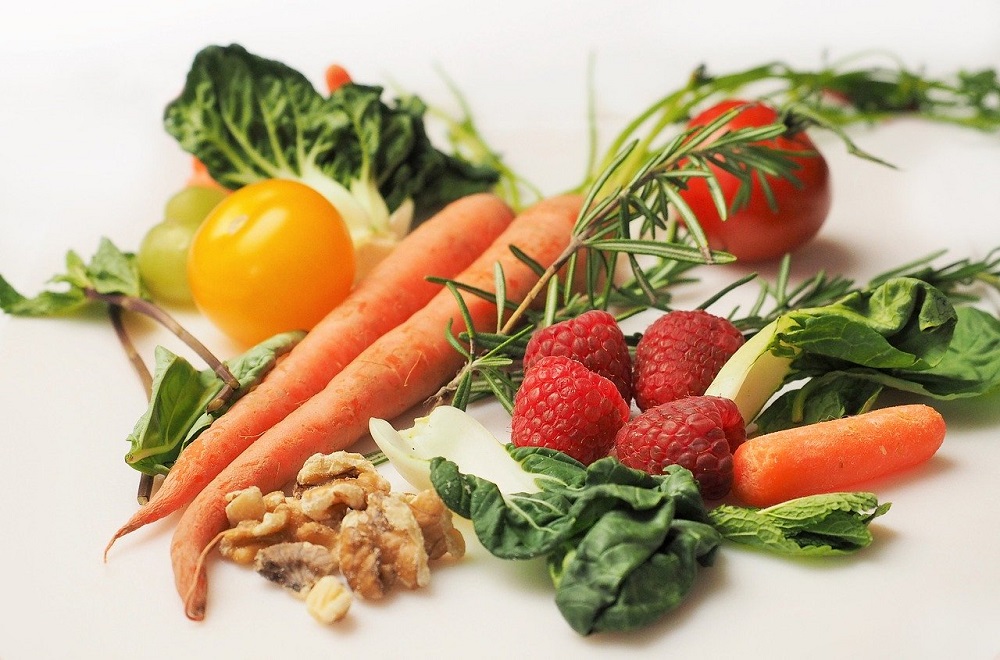 “My heartfelt thanks and the thanks of the Markets Committee goes to the traders for supporting City Harvest and our NHS via their food donations.”

Chief executive of the Tenants’ Association, Jan Hutchinson, added: “This initiative was the idea of our current Chairman, Paul Walker, who organised this through our Tenants Association’s links with City Harvest, and the traders at the market have very generously donated this level of produce for a very worthy cause.

“We hope to continue with a level of support as much as is possible for the foreseeable future, and through other requests direct to our office are also trying to support more localised campaigns such as Fuel Our Frontline which has been set up to support NHS staff in Essex hospitals.

“We have also responded to requests for help from local boroughs which we have managed to link into the work that City Harvest is currently doing.”