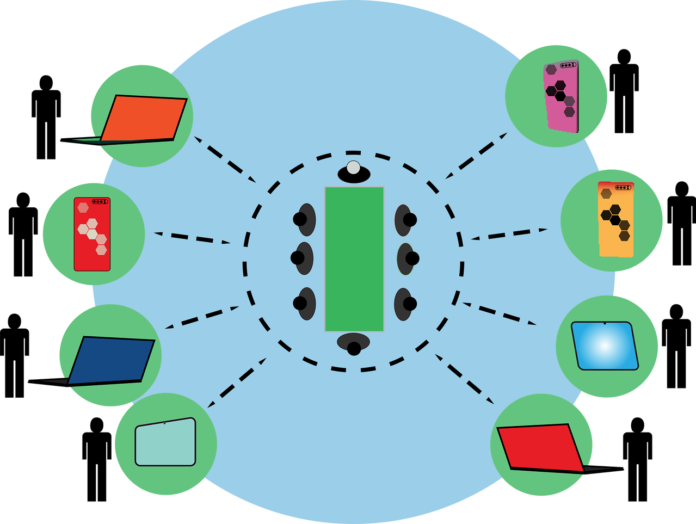 City Hall could be heading for a new virtual reality, as a law passed this week gives local government the power to hold remote sessions for the first time.

The London Assembly cancelled its meetings last month after the Government brought in new social distancing rules to prevent the spread of Covid-19.

Local council meetings and parliamentary committees have also been postponed – raising concerns about how democratic scrutiny will continue during the outbreak.

Many MPs are calling for Parliament to hold virtual sessions when it returns from recess later this month – and now it seems City Hall will do the same.

Under the new law – which comes into force on Monday – the London Assembly will be able to hold online sessions rather than meeting in person.

The legislation also scraps the requirement for People’s Question Time events during the pandemic.

The annual State of London debate – a public meeting held at the O2 to discuss the key issues in the capital  – could also be cancelled.

And Sadiq Khan will have the power to put off  Mayor’s Question Time meetings because of the virus.

Normally, the Mayor must hold 10 of these each year.

The London Assembly is now working to organise online meetings, which could see members dial in to scrutiny sessions from their homes across the capital.

Members hope these meetings will be broadcast live as usual – so far, the technology has been used for parliamentary committees, but recordings have only been available after the meeting has ended.

But the Assembly has time to work on a solution, with no meetings planned until mid-May.

This is because under normal circumstances, City Hall would have been operating under pre-election rules in the run up to the Mayoral vote.

Londoners were due to choose the next Mayor and all 25 London Assembly members on 7 May – but the election was last month pushed back to 2021 because of coronavirus. 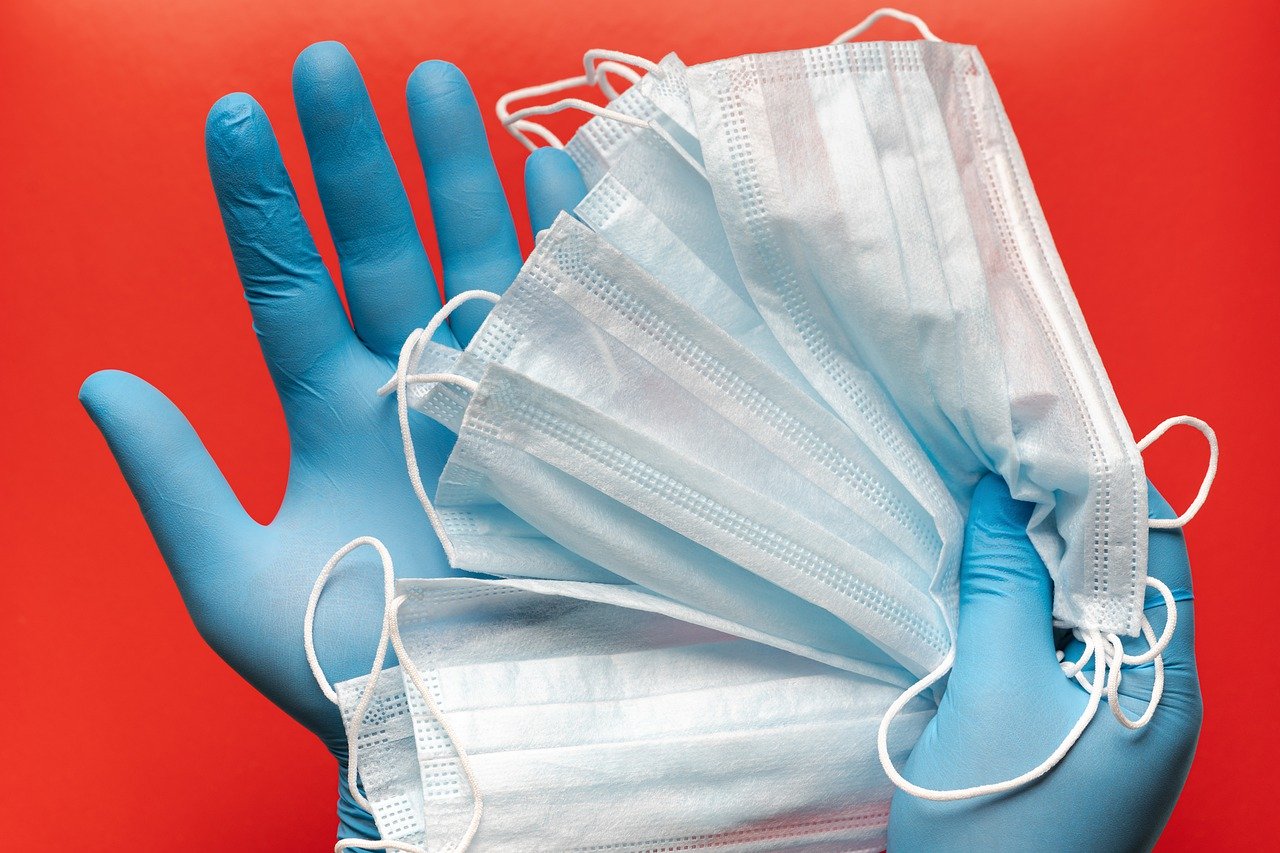 Sadiq Khan and the current Assembly members will now serve an extra year.

Labour group leader Len Duvall said he was pleased the new law would help scrutiny continue during the Covid-19 outbreak.

He said: “In the coming months, City Hall will continue to ask the right questions on behalf of Londoners in the midst of this pandemic.

“The London Assembly has a central role in this and we are well aware of the need to adapt to these unprecedented circumstances in whatever way is necessary.”

Conservative group leader Susan Hall also welcomed the new powers, and said the Assembly was working cross-party to get virtual meetings running as soon as possible.

She said: “Like millions of Londoners, we are now working from home and doing our bit to stop the spread of coronavirus.

“It’s important that every level of government in London is working together to keep our city safe.”

She said this was “even more critical” as the Government introduced new powers for police, and as Londoners felt the strain of the crisis on incomes, health and housing.

And Liberal Democrat member Caroline Pidgeon said it was “only right” that local government found new ways of working through the outbreak.

She said: “Just as holding the Prime Minister and Government to account remains paramount so too is holding to account the Mayor of London and his agencies.

“Ensuring there is public accountability of those in power requires innovation, but ultimately it remains as important as ever.”