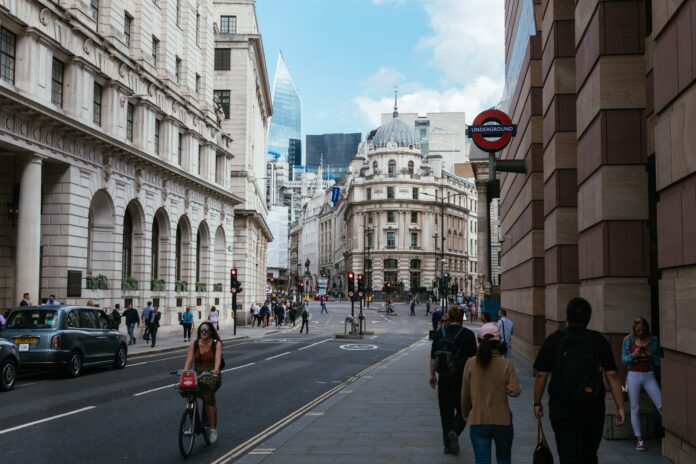 Voters in the City of London have cast their votes to elect their representatives to the Square Mile’s governing body.

A total of 100 Members were elected by resident and business voters yesterday to the City of London Corporation’s principal decision-making body, the Court of Common Council.

The City’s electoral register stood at its highest level for seven years with almost 20,000 voters – up nearly 50 percent on last year – following an unprecedented engagement campaign.

A diverse range of people from across the City community – including workers and residents – put themselves forward for election with 117 candidates standing. More than half of new candidates were either women or people from black, Asian or minority ethnic backgrounds.

The City’s unique elections reflect the unique nature of the Square Mile, which is home to around 9,000 residents and 550,000 workers. All eligible residents and a proportion of City workers were eligible to vote.

City of London Corporation Policy Chair, Catherine McGuinness, said: “It was great to see hotly contested elections in a number of wards and competitive elections taking place across the City, in which a diverse mix of candidates offered electors a wealth of experience and demonstrated a real passion for representing City businesses and residents.

“I’d like to thank all those who put themselves forward as candidates and all those who helped to ensure the elections ran smoothly.

“I look forward to working in a spirit of collaboration with all newly-elected members, as we continue to support the City’s recovery from the pandemic and to ensure it remains a vibrant, thriving place in which to live and work.”

More information about the City Corporation elections, including on standing at future elections, is available at speakforthecity.com