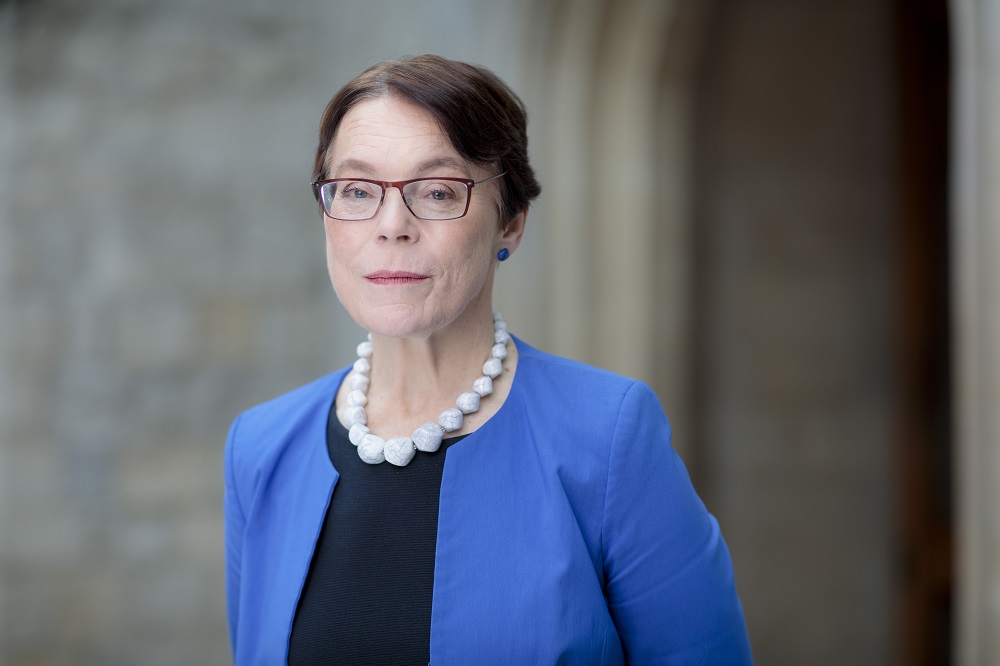 Sitting in my office at Guildhall, a lot of papers cross my desk and every now and then, one of them reminds me of a personal memory.

How many of you can remember getting the keys to your first home?

Those feelings of excitement, hope for the future, and pride at having a home of your own, whether rented or owned.

Scroll through Twitter and before long, you’ll see photos of beaming couples or young families, standing outside their house, or sitting in their new living room, perhaps, holding a baby.

And so, I was particularly delighted that Islington Council’s Planning Committee recently approved our proposals for new homes in the York Way Estate, for which the City Corporation is its social landlord.

These new homes will make a real difference to the lives of hundreds of Londoners.

These are not just new homes, but affordable homes – and in this day and age, that is absolutely key to ensuring that the people who need these homes will have the means to get them.

The scheme will also provide a community centre for new and existing residents, landscaping improvements, and play spaces.

So far, so good, but this scheme has been born out of necessity.

There is a serious problem – an urgent demand for social and affordable housing in the capital.

A housing shortage and high housing costs are a threat to London’s competitiveness, and the ability of London’s businesses to attract and retain the workforce that they need.

I would go further and say that London’s housing shortage is one of the most pressing economic and social issues that the capital faces.

And that’s why we have embarked upon an ambitious development programme of new housing, aiming to deliver up to 3,700 new homes on sites across London.

At the same time, we are working to ensure that our existing housing estates are in good shape.

Our £75m Housing Major Works Programme, started in 2016 and running until 2024, will see significant improvements to the 12 housing estates that we look after in six London boroughs, and here in the City of London.

Nearly half of the budget has been earmarked for the Golden Lane Estate, while £11m is being invested into work on the Middlesex Street Estate.

Replacement kitchens, windows and roofs, fire safety improvements, refurbished lifts, and upgraded electricity systems are among the works underway to bring the accommodation up to ‘City Standard’.

And despite the unavoidable upheaval caused by major works, 97% of residents said in a recent survey that over the last year, they were satisfied with living conditions on the estates.

The Square Mile’s residential population makes the City what it is: a buzzing hub in the very centre of London, full of life and creativity. And it is entirely right that these works are carried out.

In a few years’ time, the new homes on the York Estate will have been built and the new tenants settled in.

I won’t be sitting in the same office at Guildhall by then, but I know the City Corporation will be as committed as ever to meeting London’s demand for housing and supporting our residents.