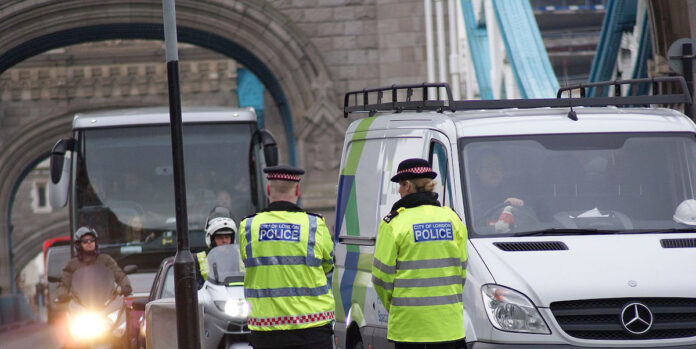 City of London Police has unveiled a new unit designed to make it “as difficult as possible” for offenders to return to a life of crime when they are released from prison.

The Lifetime Offender Management (LOM) unit has been developed to deliver on the force’s commitment to increasing disruption of Serious and Organised Crime (SOC).

The force insists the LOM unit will help ensure community safety while rehabilitating previously convicted criminals. One of the roles of the unit is to issue prevention orders to individuals who have recently been released from prison.

These orders can restrict communications, travel, and business dealings, among other things, when justified in disrupting an individual’s ability to return to crime.

These orders are not issued to every person who is released from jail. Instead they are focused towards those who are most likely to reoffend (high-risk) or those whose crimes could cause serious harm if they did reoffend (high-harm).

The unit is also responsible for monitoring those with prevention orders served against them and ensuring the individual’s compliance.

Detective Constable Lee Drury said: “The police service as a whole is very focused on pursuing criminals, but once charged, there can be a tendency to leave the management of these offenders to the courts, prison, and probation service while we move on to the next investigation.

“Our new unit will maintain the management of offenders through the judicial cycle and beyond.

“It will identify and enforce tactical opportunities to deter future criminality from occurring, which in turn protects members of the public and also prevents previous offenders from continuing to benefit from a life of crime.”

Serious Crime Prevention Orders (SCPOs) form part of the Serious Crime Act 2015 and have been available to courts since March 2016. SCPOs can last for up to five years once they come into effect.