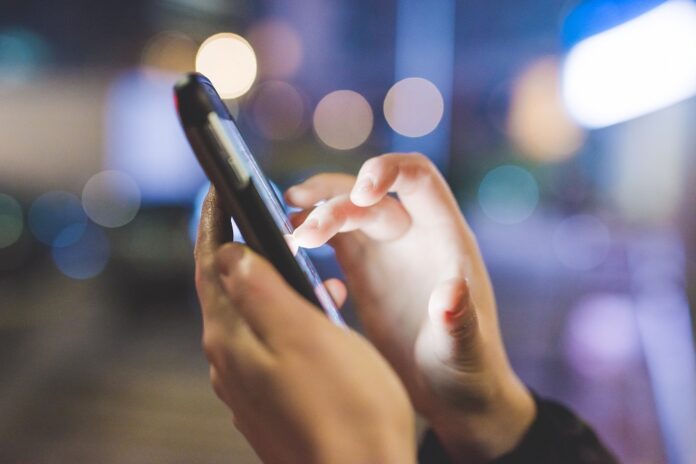 City of London Police is warning people to be wary of their personal belongings when visiting cafes and coffee shops after the recent emergence of criminals using distraction techniques to pickpocket mobile phones and wallets.

Distraction thefts started to rise in the City in October 2018, with eight recorded incidents.

There was subsequently a spike in January with 28 recorded incidents, more than double the number in both November and December 2018 (both 12).

Analysis of the figures indicates that thieves are mostly targeting coffee shops, but also restaurants and licenced premises in the Square Mile. They’re most likely to strike on Fridays and Saturdays, at lunchtimes and early evening.

Recently released CCTV footage shows how criminals typically carry out their strikes, initially distracting the victim by asking them for directions or begging for money and placing a written note on their table, before lifting items such as mobile phones and wallets.

In response to the spike of thefts in January, the force deployed specific tactics to target criminals, including deployment of plain clothes officers and frequent patrols at known hotspots.

Community officers continue to engage with businesses and customers in the City to inform them about distraction thefts. In February, the number of incidents fell by 36% to 18.

In the same month, Magdalena Stanescu, 38, of no fixed address, was arrested after she engaged a victim in conversation at a coffee shop in the City before dropping her scarf on the table.

When she lifted her scarf, she also took the victim’s phone. Three days after being arrested, she was sentenced at City of London Magistrates’ Court to eight weeks in jail.

Detective inspector Mark Forster of City Police’s criminal investigation department, said: “Despite our efforts to help reduce the number of distraction thefts in the City in February 2019, people still need to remain alert and vigilant.

“It is much easier to lift a small item from a table without the owner realising, such as a mobile phone, than it is to steal a whole
bag.

“Stanescu’s jail sentence shows that we have zero tolerance towards theft in the City and we will do everything in our power to bring those responsible to justice.”