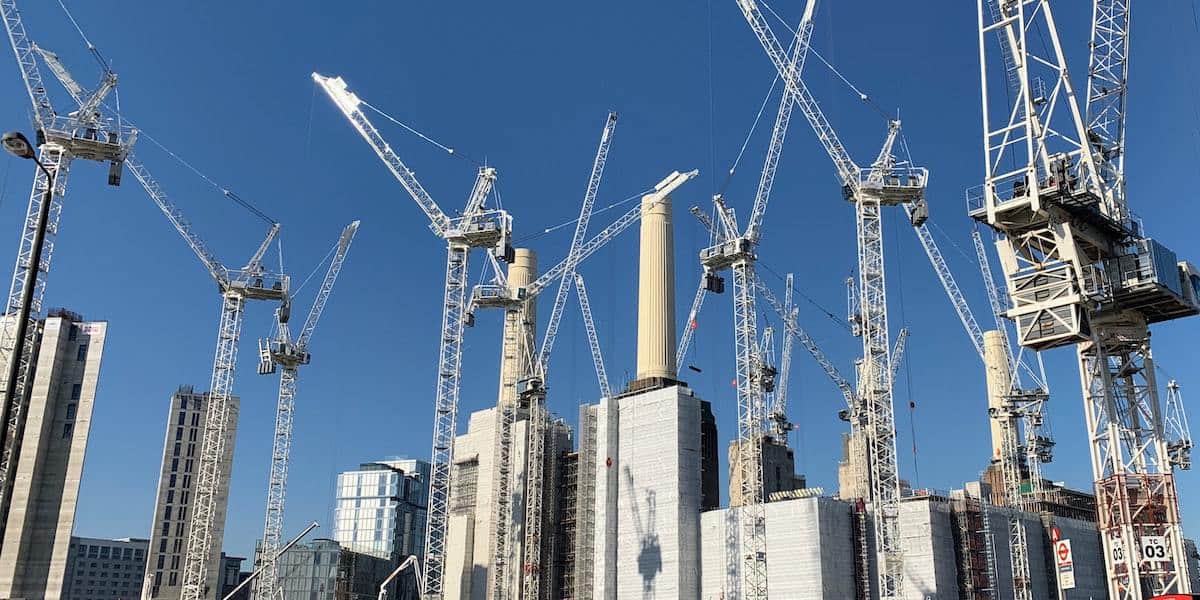 The latest research by the property developer, StripeHomes, has found that the level of new homes reaching the market has fallen by more than 32,000 across England year on year.

StripeHomes analysed the number of completed dwellings delivered to the market in the last 12 months and how this compares to the stock levels delivered during the previous 12.

This decline in delivery has been prevalent across the UK, with all regions seeing a lower level of new homes completed compared to the previous 12 months.

The South East has seen the largest year on year reduction in new housing stock. The region has seen 26,030 dwellings completed, 7,170 fewer than the previous 12 months.

The South West has also seen one of the largest declines, with the number of new homes delivered totalling 15,440 and declining by more than 5,000 year on year.

Managing Director of StripeHomes, James Forrester, commented “Like every area of life, the pandemic has posed problems for house builders and the first two quarters of 2020 will have been particularly problematic.

“While the government has done as much as possible to keep both the property market and the construction sector open for business, it’s perhaps understandable that housing delivery has stuttered when compared to the previous year. However, there are many that believe the big house builders have used the pandemic as a smokescreen, to detract from their usual practices of land banking in order to increase profits.

“Having drip-fed stock to the market for many years now, there’s no reason to believe this practice would have changed in the last year and the issues that have faced the sector provide them with the perfect excuse to continue.

“It’s disappointing to see such titanic, well-financed entities sit on their hands in this respect. We’ve seen a whole host of much smaller enterprises over the last year, us included, who have gone above and beyond to meet their obligations and to deliver on their promises. They’ve pivoted with multiple periods of lockdown restrictions and evolved operationally to ensure safe work practices, all while working with far smaller cash pots than their much larger counterparts.

“It’s this drive and this mentality that has kept stock reaching the market and, you could argue the only reason big house builders have brought any stock to the market at all is to ride the house price wave, brought about by the stamp duty holiday.”