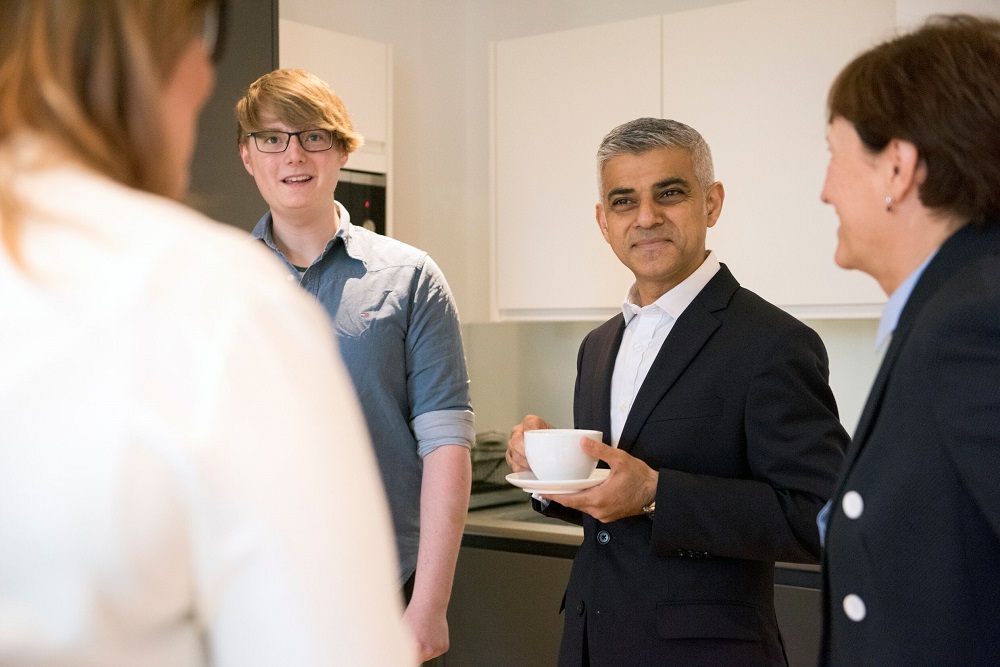 London Mayor Sadiq Khan is urging the Government to provide more protections for private renters with the current ban on evictions is set to expire on 11 January.

The Mayor has suggested several measures to better protect those in the private rented sector, including extending the ban on evictions and imposing a two-year rent freeze in London.

Despite evictions being banned since the start of the first lockdown last year, more than 1,400 complaints were made against rogue landlords and letting agents in London between then and December.

Sadiq Khan said: “These latest figures show the huge pressure on renters during the pandemic. It is now time for the Government finally to take the needs of private renters seriously and help those struggling to keep a roof over their heads.

“There is now clear consensus from organisations representing both renters and landlords that Government needs to take bold action to stop evictions as we enter another national lockdown.

“With the evictions ban ending next week, Ministers need to take urgent action to prevent people being evicted from their homes, putting in place a proper financial support package for those who have fallen into arrears through no fault of their own.

“The Government must finally act on their promise to scrap ‘no fault’ evictions and give Mayors like me the powers to freeze rents until we have recovered from the huge economic impact of the pandemic.” 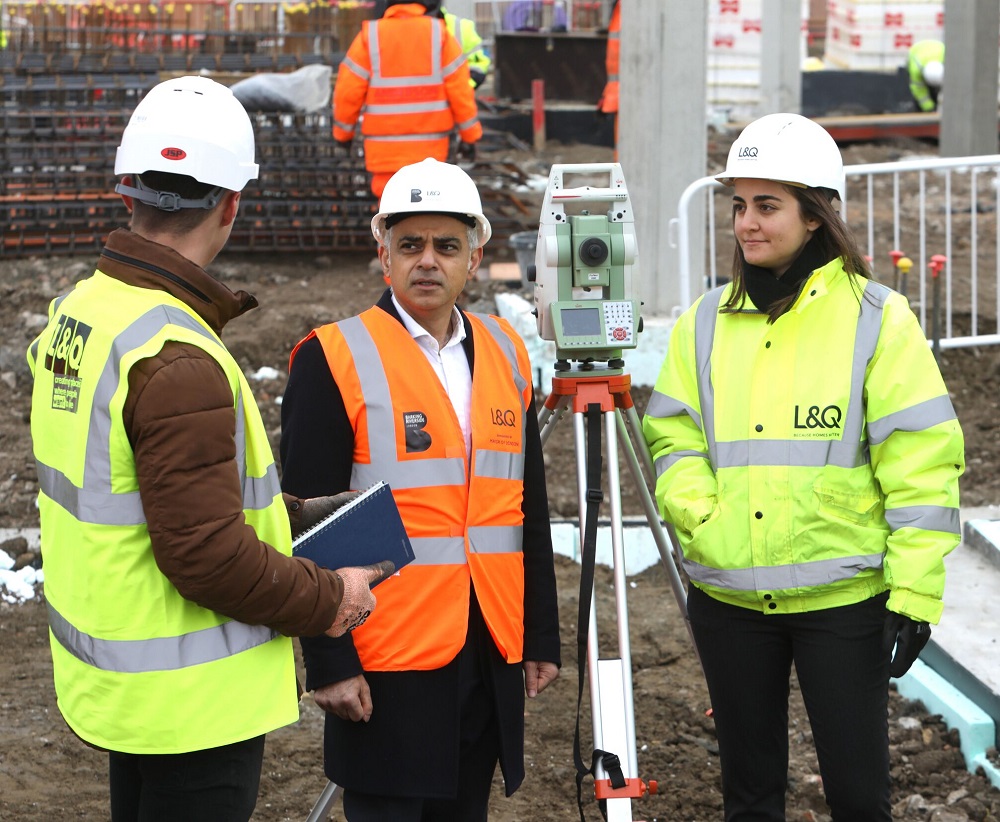 NOW READ: More than half of sales fell through at height of pandemic uncertainty

Around 2.7 million Londoners live in private rented accommodation, with one in four rented homes not of a “decent standard” according to renters’ union Generation Rent.

Dan Wilson Craw, deputy director at Generation Rent, said: “One in four private rented homes are not of a decent standard, and lockdown meant that renters in these properties could not escape mouldy and unsafe conditions.

“It became impossible to ignore disrepair during this time so it’s no surprise that complaints increased. The ban on evictions meant that some landlords have turned to criminal methods to force tenants out.”

The issue of housing conditions was brought up in this week’s London Assembly budget committee by Green AM and candidate for Mayor of London Sian Berry.

Assembly Member Berry asked the Mayor whether he would be seeking additional money from government for the £2.6 million Warmer Homes Budget, which provides free heating, insulation and ventilation improvements for Londoners on low incomes.

Ms Berry said: “We know that, especially during winter, people stuck in their homes if they are damp and cold and mouldy, that is a health hazard.”

The Mayor confirmed that he is “having conversations” and the Government “is listening” to his requests for greater support.

Mr Khan also said: “Some of the so-called ‘green moneys’ in relation to insulation, retrofitting and boiler schemes, all these things will help address the concern you have in relation to more and more Londoners being ‘fuel poor’ and living in cold homes.”