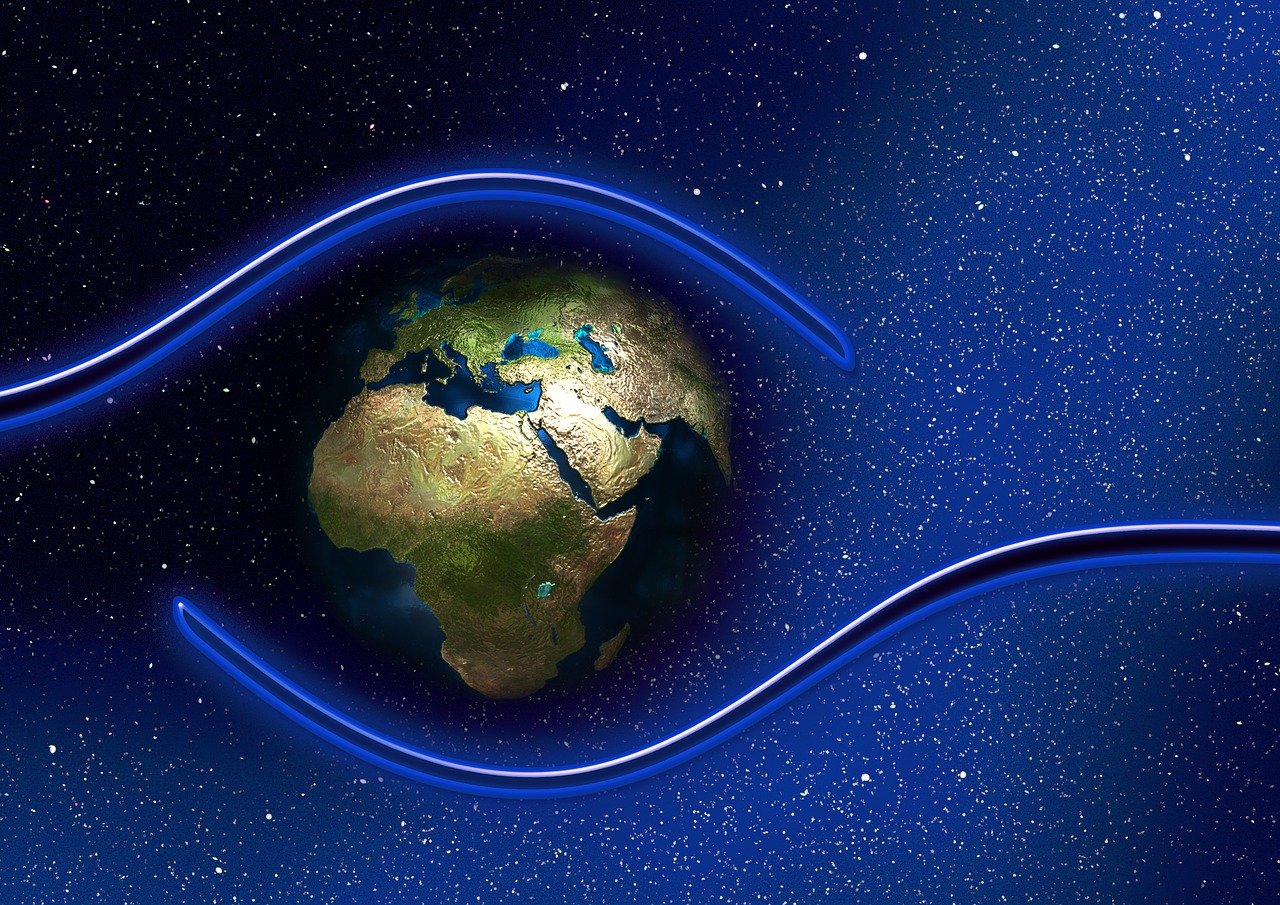 New plans to make the Square Mile a global leader in the fight against climate change have been agreed today as the City of London Corporation unveiled its radical Climate Action Strategy.

The scheme will make the Square Mile net zero carbon-emission by 2040, 10 years earlier than government goals.

Elected Members also agreed to develop a new Climate Action Fund which would see the City Corporation and other large businesses in the Square Mile combine financial resources and skills to co-invest in low or zero-carbon technologies, that will lead to decreasing carbon emissions across the City.

More street space will be dedicated to walking and cycling in the City, with wider pavements, new parks, timed street closures and flood-resistant road surfaces installed.

And the City Corporation will invest £2million in increasing carbon removal by introducing historic sustainable land management practices at some of its parks and open spaces in London and the South-East.

Catherine McGuinness, Policy Chair at the City of London Corporation, said: “Climate change directly impacts everyone. We need to prepare for it, and we have to act now.

“We do not need to compromise the economy to fix the environment – our climate action plans will drive both growth and jobs.

NOW READ: Data glitch caused problems for Hackney and the City of London

“Working in partnership with City firms we will strengthen our position and become a world leader in the climate change fight.

“This is about boosting our economy, protecting our natural and built environment and tackling climate change head on.

“Together we will build a greener City, where we all play our part.”

As part of the plans, the City Corporation, which is a major public services provider across the capital, has committed to achieve net zero carbon emissions in its own operations by 2027 and 2040 across its investments and supply chain.

The organisation will link its investments to the Paris Agreement goals and ensure that fighting climate change is at the heart of all its decisions.

The ambitious plan makes the City Corporation the first governing body in the UK to have a fully funded net zero commitment that covers all categories of emissions.

The City Corporation has already taken action to reduce its carbon footprint, including protecting 11,000 acres of green space in London and south east England, purchasing only renewable electricity and banning new diesel vehicles from its own fleet where there is a clean market alternative.

The authority is leading a London-wide crackdown on drivers who leave their engines idling, and in 2019, it established the Green Finance Institute, the principal forum for public and private sector collaboration in green finance, alongside HM government.