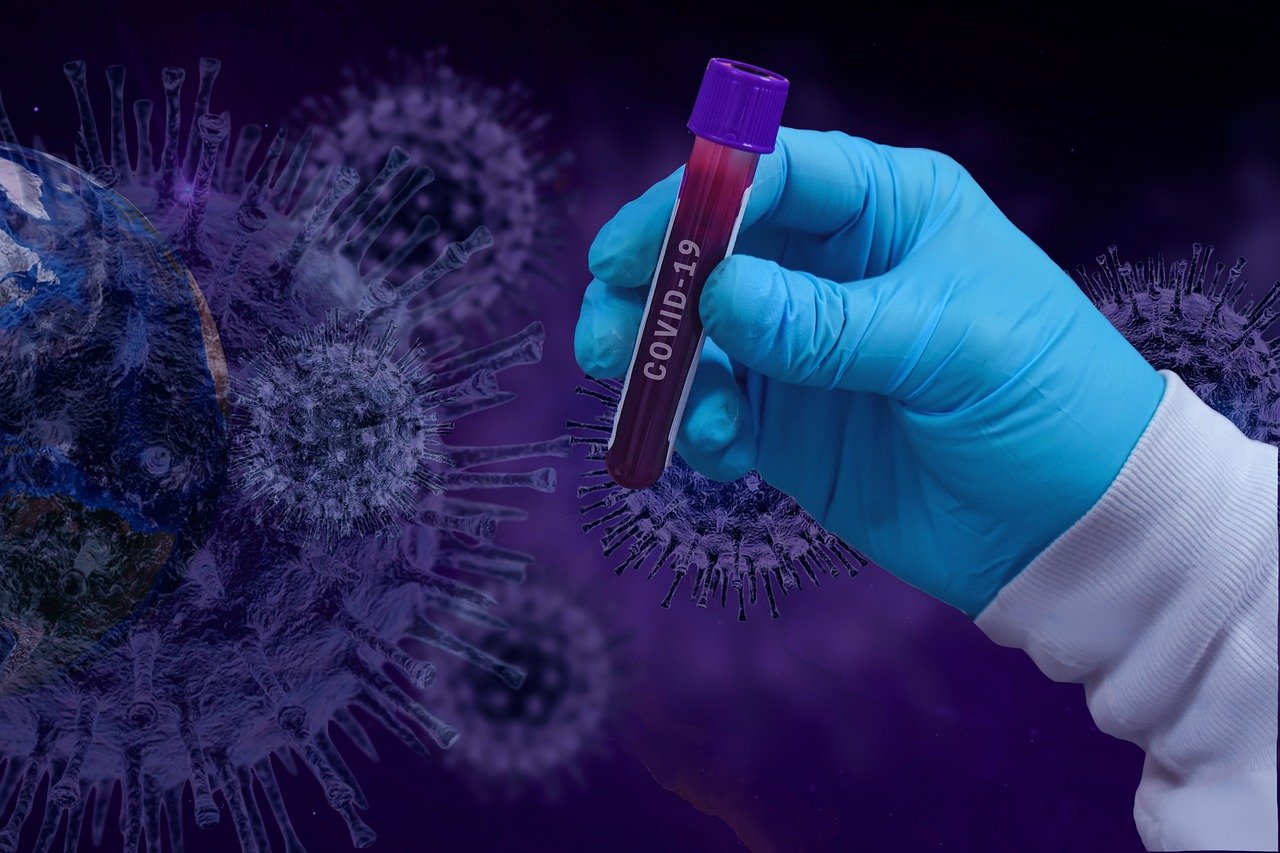 Seventy-six new positive Covid cases were added in one day to the running total for Hackney and the City of London following the nationwide reporting glitch, which put extra pressure to the local contact tracing efforts.

Last week, the new contract tracing by specially-trained council call centre staff was given a list of the 76 people to call to trace their contacts.

The City of London with Hackney infection control board heard that this huge number was “significantly challenging” as each contact can take one hour. They may need to make several calls to get in touch with people who tested positive for covid 19.

In the week ending September 30, 7.5 per cent of tests in Hackney were  positive, compared with 4 per cent in the previous week.

Because of this, City and Hackney have moved onto the Public Health England “concern list”, which sees more information sharing to help cut the transmission  of cases.

It comes as the  latest figures reveal that the number of coronavirus patients on ventilators  in London increased from 50 last week to 59.

This includes 22 patients in north and east London, with seven patients at the Royal London Hospital, three at Whipps Cross and three at Newham General. There were another nine at Barking Havering and Redbridge University Trust.

And across London there were 250 patients with coronavirus in acute beds this week, with a similar number last week. This compares with 900 in the rest of the country.

Chris Lovitt, the City and Hackney’s  deputy director of public health, said the delay in getting details of 76 cases “we think was due to the data glitch” which meant 15,000 cases were under-reported last week (Sept 25 to Oct 2).  And he said the team would like notice if the national Test and Trace service needed to transfer large numbers of cases to call.

So far the local contact trace team has contacted 258 people, including one person in the City of London. Just over half were men, and most cases were in the 20-39 age group. Half of all the new cases were in four north Hackney wards, Springfield, Cazenove, Stamford Hill West  and Clissold.

Eleven new covid-19 cases were recorded in the City of London in the fortnight ending October 4 – about 27 per cent of the total cases so far in the Square Mile.

Mr Lovitt said the number of cases in the combined area of the City and Hackney has increased “quite a lot”.

“More worrying is the positivity rate in City and Hackney has  been increasing.”

He said: “Almost certainly we are seeing a shift into older age groups going on in the last couple of weeks.”

Most cases have been among the 20 to 40-year olds and there were a few clusters of individual homes in north Hackney.

Recently, residents in two homes in the City were also diagnosed with the virus which put the Square Mile “into the red area,” said Mr Lovitt.

He hopes that the new testing centre for Guildhall Yard in the heart of the City will be up and running  soon so residents and the “hidden workforce” including cleaners can get tests quickly.