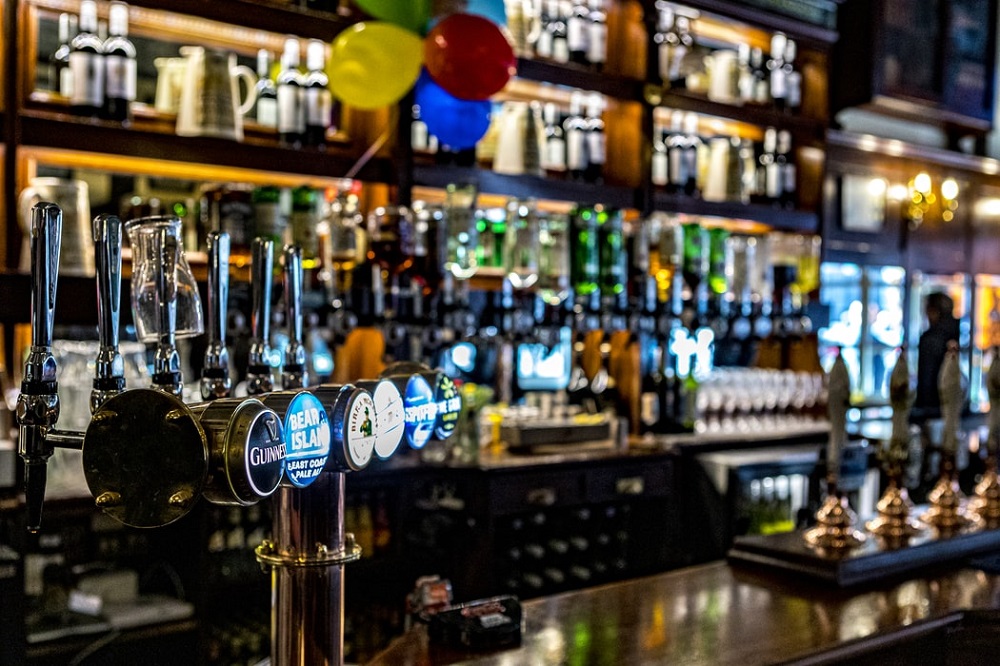 Nearly 400 hospitality businesses in the Square Mile have not paid their licensing fees due to being closed during the lockdown, according to the City of London Corporation.

It has also been said that just 15 per cent of the City’s pubs and restaurants have remained open in January for takeaway services, due to the current lockdown.

The figures were revealed by Rachel Pye, the Corporation’s director of public protection and environmental health, during a Licensing Committee on February 3.

“We’ve got an estimated 15 per cent that are open for takeaway in January, compared to over 60 per cent that were open in December, in some form or another,” she said.

“Overall it’s too early to understand the full impact [of the lockdown], and in many cases we won’t know who’s been able to weather the storm until it’s over and we see who can reopen.

Ms Pye continued: “[There are] 394 premises where the fees have remained unpaid. And 177 Late Night Levy fees outstanding.”

“A lot of those businesses have contacted us and said ‘when we’re ready to come back, we’ll get back in touch and discuss that then’.

“On top of that, there are a large number of businesses that have actually paid.”

Annueal licensing fees are paid to councils by any business that holds a licence, and can cost several hundred pounds depending on the size of the property.

Deputy chair of the committee, Shravan Joshi, praised Corporation officers for dealing with businesses “compassionately”, while having to deal with a “plethora” of new government regulations.

Ms Pye also outlined the financial support that has been given to businesses using government funding.

“That means 2,300 premises will have no business rates to pay in 2020/21, and a lot of those include bars, pubs and restaurants.