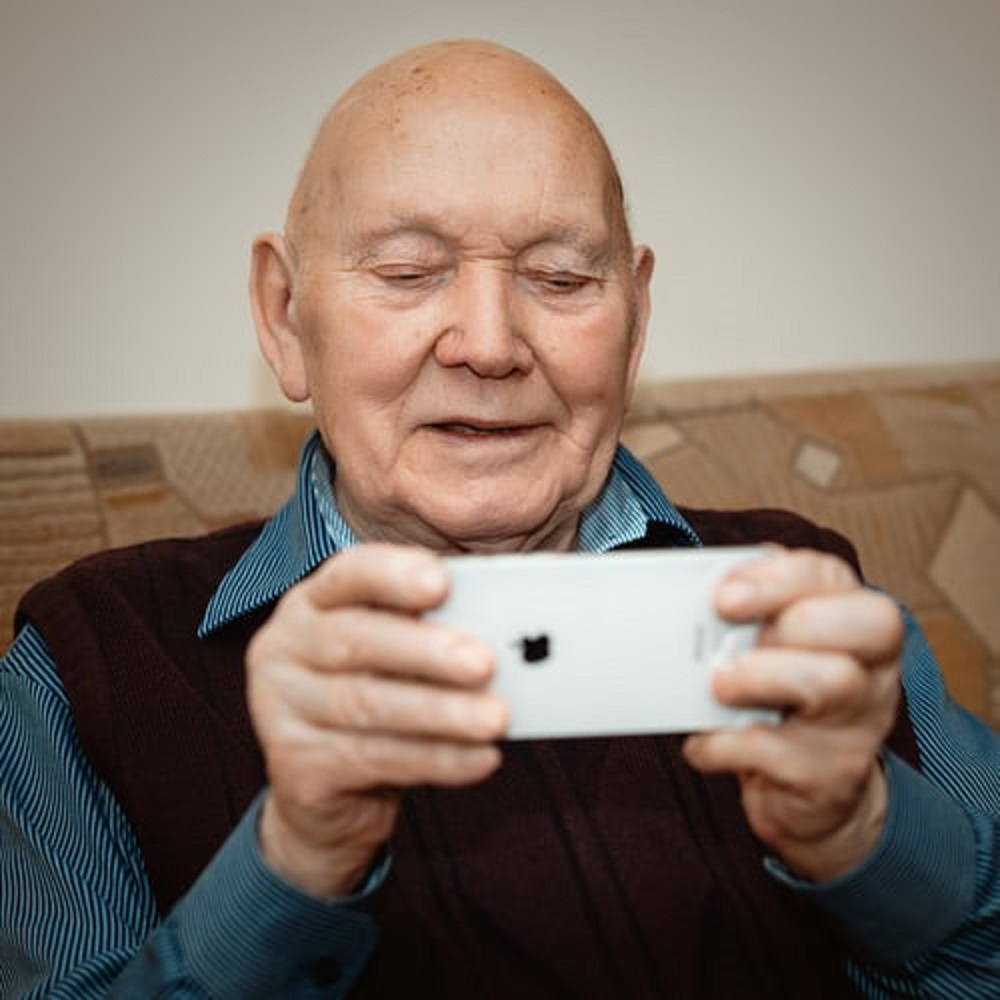 Thousands of older and younger Londoners will be paired up thanks to new funding for a scheme aimed at bridging the age divide to tackle isolation and loneliness.

The Cares Family has received £135,000 from City Bridge Trust – the City of London Corporation’s charity funder – to expand its programmes to people in four London boroughs.

Projects to be funded in Islington, Camden, Southwark and Lambeth include the Love Your Neighbour project – in which younger people drop in for weekly visits to older people in their neighbourhood.

The charity – which operates on either side of the Thames as North London Cares and South London Cares respectively – is currently running the programme as a telephone support scheme during Covid.

Chairman of the City Bridge Trust Committee, Dhruv Patel, said: “Loneliness is a very real, but often overlooked issue with a detrimental impact on people’s health which research suggests is as harmful as smoking 15 cigarettes a day.

“It also affects younger people – particularly those who have moved to the capital and don’t know anyone – and the benefit of the scheme is the simple but really powerful way in which older and younger people support and learn from each other.”

The City Bridge Trust funding is also being used for ‘virtual’ social clubs via Zoom and, once Covid restrictions ease, will fund regular themed social get-togethers such as film, pub and craft clubs.

Meanwhile in north London it is also being used for a ‘Winter Wellbeing’ programme in which staff make wellbeing calls to older people, deliver items such as warm clothing and refer them to other services which can help.

Alex Smith, founder and CEO of the Cares Family, said: “When we first went into lockdown in March last year, a lot of our neighbours said for them the fear of being socially isolated was as great, if not greater, than the fear of actually catching the virus.

“The activities we’re providing online, by phone and post-pandemic in person are all aimed at building a sense of community and tackling social isolation and loneliness – and the younger people get just as much benefit from it as their older neighbours.”

The City Bridge Trust funding is expected to help The Cares Family support around 1,000 younger and older people in north London and 2,000 in south London.

The Cares Family operates in north, south and east London and in Liverpool and Manchester. More information is at www.thecaresfamily.org.uk