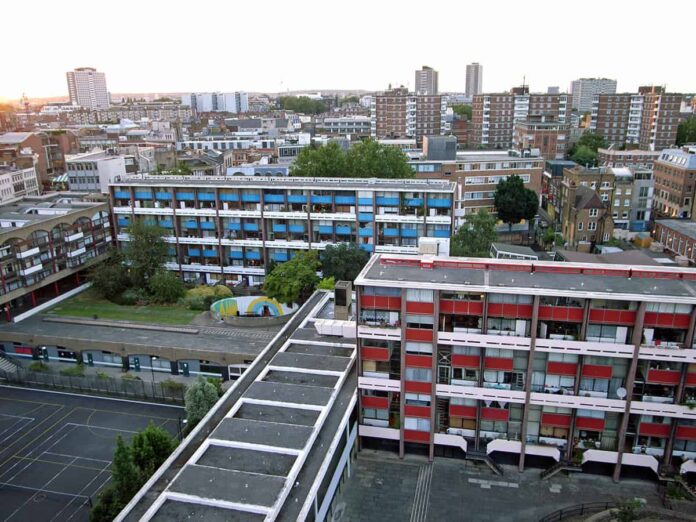 Golden Lane residents say concerns of “muzzled councillors” are being ignored by the City Corporation.

Earlier this month the Court of Common Council was presented with 1,122 signatures from residents who have “no confidence” in the authority’s current standards policy and practice.

The petition was fuelled by anger sparked when Councillor Sue Pearson, a Golden Lane resident, was referred by the Corporation to the police for speaking out on attempts to delegate the planning decision for the City of London Primary Academy Islington scheme to Islington Council. The law requires a councillor with a financial interest in a matter not to speak and vote on that matter without being granted permission to do so, known as a dispensation.

Now the Golden Lane Estate Residents’ Association (GLERA) reports the chair of the standards committee has issued a response, saying there was a need to “clarify some of the issues around which confusion seems to have arisen”.

GLERA chair Tim Godsmark said: “The standards committee is ignoring residents’ opinion, expressed in our petition, and is still trying to muzzle our elected councillors.

“At the same time no similar restrictions are placed on councillors in predominantly business wards (21 out of 25), who are often elected by votes cast by business appointees in only double figures, when they represent business interests. The system needs reform.”

Cllr Graeme Harrower added: “There was no ‘confusion’ on the part of those who signed the petition. The implication of the letter – that the signatories didn’t understand what they were doing – is factually incorrect, and may be regarded as offensive.”

A spokesperson for the City Corporation said: “We seek to ensure the highest ethical standards of behaviour from our councillors and to maintain public confidence in our decision making.

“We have our own code of conduct, and we fully comply with all our legal requirements.

“Following extensive consultation, we have adopted a new policy and guidance on allowing councillors with a financial conflict of interest to speak, and in exceptional cases vote, where the law allows.

“This new policy means councillors with a financial interest in a matter will usually be given dispensations to speak where it is appropriate.

“Far from seeking to limit the representative role of councillors, we have sought to balance the need for effective representation with the need to preserve public confidence in our decisions, and that financial conflicts of interest are properly managed.”