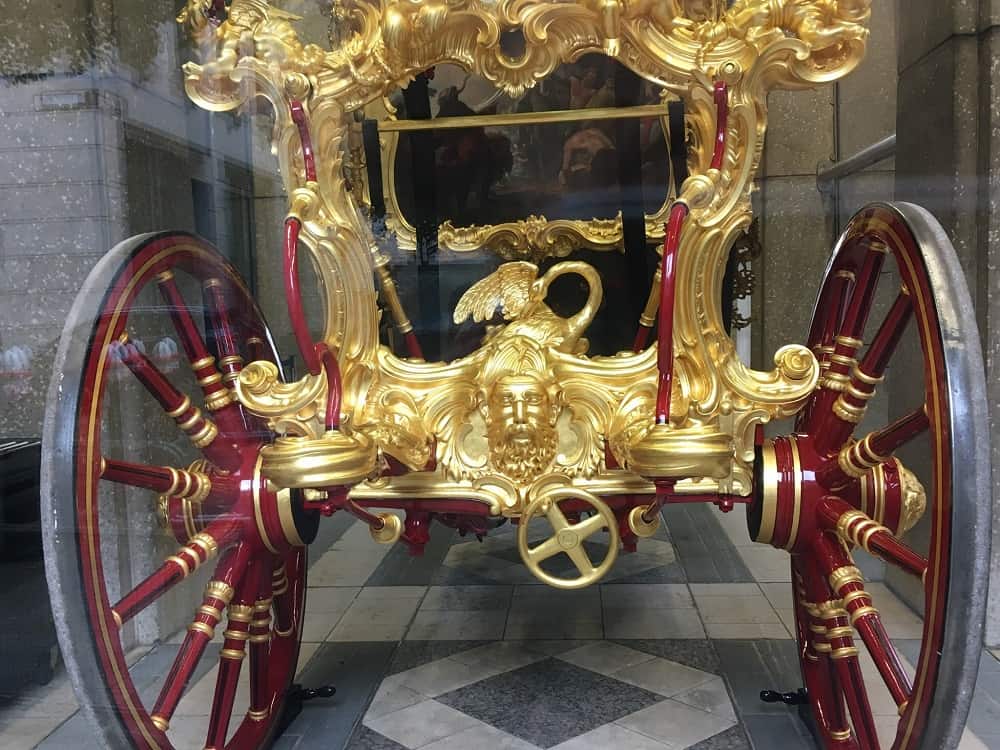 A museum in the City was warned to rethink the fire alarm system it had when schoolchildren were staying there overnight.

The Museum of London, which houses a collection of artefacts from the Great Fire of London, was told to think about the alarms it used overnight by London Fire Brigade.

The authority issued the museum on London Wall with a fire enforcement notice in July 2018.

Amongst other treasures, the museum houses the ceremonial Lord Mayor’s Coach which was built in 1757 and is used in the annual Lord Mayor’s Show in November, along with the fire cauldron from the London 2012 Olympic Games.

It followed up with an inspection and said museum management had put everything right by October the same year.

The issues raised by inspectors included problems opening a fire door in the library corridor which “could not be opened without considerable force”, hose reels on the lower floor which had not been maintained since 2010 and management and situation of fire doors.

Inspectors also found that fire doors were “failing to operate effectively and freely and the situation had continued for some time”.

Some fire doors were not fully closing or fitting into their frames properly.

Fire doors help buy time for people to evacuate, contain a fire and give firefighters time to tackle a blaze.

The Great Fire raged for five days, took the lives of six people and 100,000 people were made homeless.

A museum spokeswoman said: “The safety and security of the Museum of London’s visitors and staff is of the utmost importance.”

She said the museum worked with the fire brigade to improve safety measures.

Before holding sleepovers she said: “The museum assessed the risks of holding sleepover events prior to their introduction and robust Standard Operating Procedures (SOP) were developed. The museum undertakes a bespoke risk assessment for each individual event and the local fire station officer is notified.

“Museum staff, fully trained in evacuation procedures, are on duty throughout these events and are responsible for conducting evacuations in the event of fire.”

It was already looking at fire doors when the fire brigade inspector visited and  “a number of doors were awaiting final snagging. Snagging is now complete. The museum has subsequently introduced a system of regular inspection of fire doors.”

The inspector had also raised concerns about storing mobility scooters under the main stairs  and they have now been removed to the internal loading bay.