The runway could still be built, if updated plans take climate change into account – but the Government will not appeal this ruling in the Supreme Court.

A court ruling has put the brakes on Heathrow Airport expansion after judges said current plans for a third runway are unlawful.

Government ministers did not sufficiently consider the environmental impact of expansion, the Court of Appeal stated.

The runway could still be built, if updated plans take climate change into account – but the government will not appeal this ruling in the Supreme Court.

The verdict is a victory for environmental campaigners, councils and the Mayor of London, who brought the case.

They argued that the government had not considered the UK’s commitments to the Paris Agreement on climate change when it gave the third runway the green light.

Britain has signed up to reach zero-emissions by 2050 under the international framework.

But judges said today that the government had not taken this into account in the Airports National Policy Statement – which gave Heathrow expansion the go-ahead.

Delivering the verdict, judges said failure to do this was “legally fatal” to the plans.

But the court emphasised that it was not ruling on the political arguments surrounding Heathrow expansion.

And it said a national policy statement in favour of the third runway could be lawful, if it took climate change commitments into account. 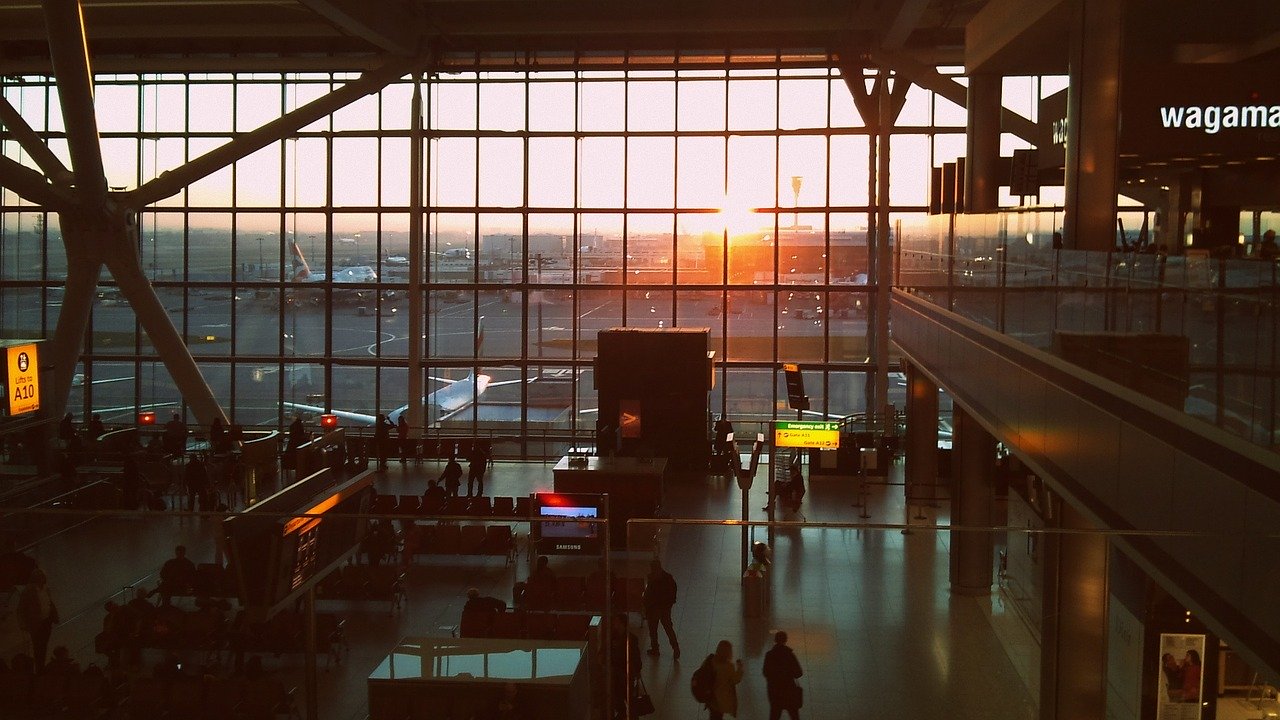 NOW READ: Clean air policies will save the NHS £5billion

Sadiq Khan said today’s “landmark” ruling was “a victory for Londoners and future generations” in the face of the climate emergency.

He said: “A new runway at Heathrow would have serious consequences on climate change, on air quality, on noise pollution, on road and rail networks and on the quality of life in our city.

“The government must now finally see sense and abandon plans for a third runway at Heathrow.”

She said: “Today’s ruling has been a long time coming and finally we’re starting to see common sense prevail so that the climate and Londoners’ wellbeing are put ahead of the interests of the airline industry.”

He said: “My opposition to Heathrow expansion rests on clear evidence that a third runway is incompatible with my pledge to improve the air quality of London.”

Mr Bailey said the case for Heathrow expansion was “fundamentally flawed” and the Government should promote “genuine competition” by expanding elsewhere.

But Liberal Democrat Siobhan Benita said no airport in the capital should expand – and called on the Mayor to rule out growth at London City airport.

She said: “I’m delighted that this crucial decision paves the way for putting an end to this polluting project once and for all.

“In the face of a climate emergency, we can’t keep investing in airport expansion.”

In response to the decision, Alex Veitch, head of multimodal policy at FTA, said: “This decision is a blow to the economy. However, planning consent for a third runway at Heathrow Airport has always been contingent upon meeting climate obligations, and with the rapid improvements in aviation fuel and engine technology we are confident that Heathrow will be able to demonstrate that this challenge can be met. Now more than ever, the UK needs world-class global gateways.

“Heathrow Airport accounts for 40% of the UK’s non-EU trade by value but has been operating at peak capacity for freight for many years; expansion is long overdue.”