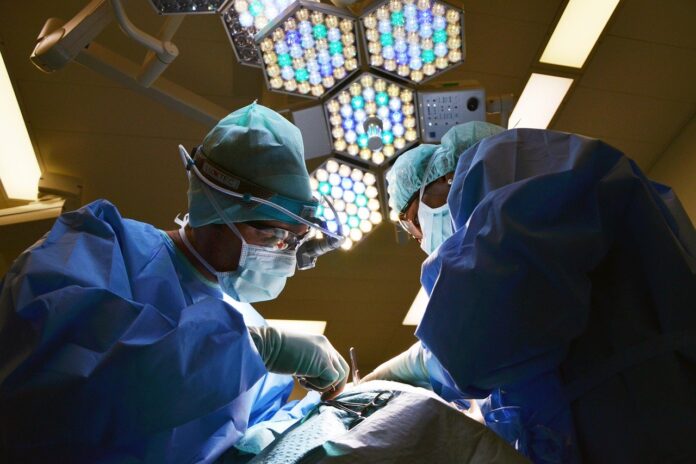 The Mayor of London’s clean air policies will save the NHS £5billion over the next three decades, new research suggests.

According to HealthLumen research for City Hall, by 2050 almost 300,000 fewer people will experience health problems associated with toxic air in the capital – including heart disease, lung disease and dementia.

This is a 25% decrease on the number of Londoners expected to be impacted without the Mayor’s policies and will prevent a million hospital admissions, the study found.

In some parts of London, air pollution breaches legal limits set by the World Health Organisation (WHO).

High levels of nitrogen dioxide – a by-product of petrol and diesel engines – have been linked to premature death, and stunted lung development in children.

The Mayor has also introduced 12 low emission bus zones, where only the least polluting buses can drive.

And Mr Khan has stopped licensing new diesel taxis – the biggest source of nitrogen dioxide in central London, because they are exempt from ULEZ restrictions.

There are now around 2,500 electric-capable black cabs in the city.

A Kings College study said the Mayor’s policies will bring London’s air within legal pollution limits by 2025 – while without them it would have taken 193 years.

But Mr Khan warned today that unless the government takes action, more than half a million residents will have health problems caused by air pollution by 2050.

This will cost London health and social care £10.4billion, he claimed.

The school will be within the expanded ULEZ, and is currently one of six trialling a City Hall backed filtration system to ensure pupils are breathing clean air. 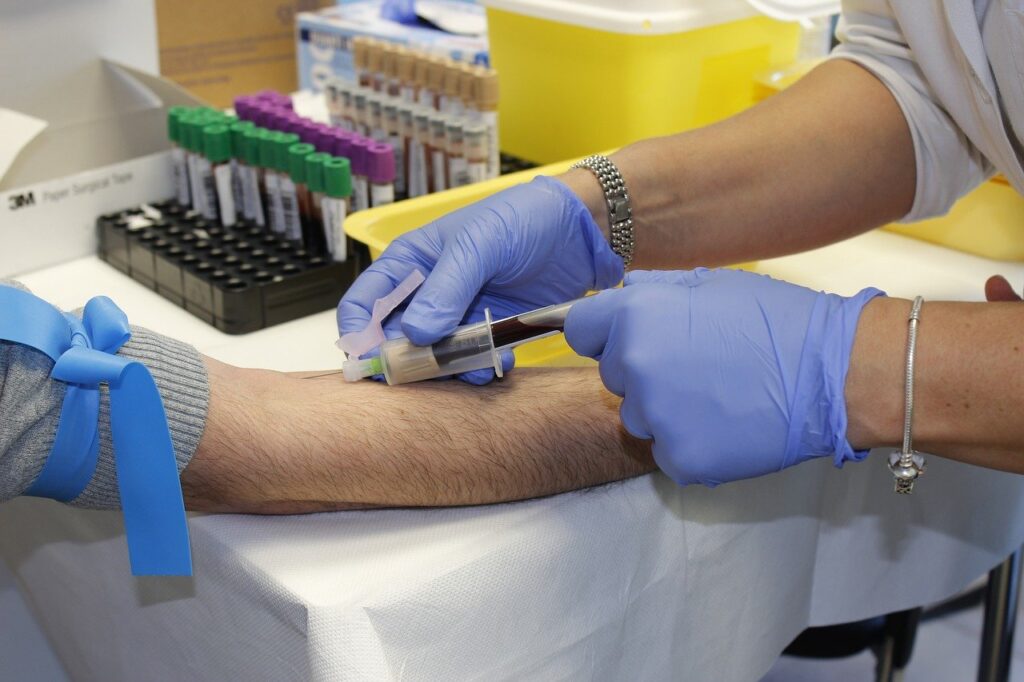 The Mayor said: “I’ve moved fast in London to implement the most ambitious plans to tackle air pollution of any major city in the world – showing what we can achieve if we are brave enough to take bold action.

“The government must take urgent steps to help clean up filthy air across the country, including with a new Environment Bill to give cities the powers they need and making World Health Organisation air quality guidelines legally binding targets to be met by 2030.”

Silvertown tunnel will cross the Thames between Greenwich and Newham – but protestors are concerned it will bring more traffic to polluted areas near the river.

Ms Pidgeon said: “The Mayor should refrain from boasting about his policies on tackling air pollution when he is stubbornly going ahead with the Silvertown road tunnel, which will inevitably create more traffic and more toxic air pollution in the years ahead.

“Spending £1billion on a new motorway under the Thames instead of investing in public transport and walking and cycling initiatives is not the way to tackle air pollution.”

A spokesperson at the Department for Environment, Farming and Rural Affairs said the government was “stepping up the pace” of work to tackle toxic air.

She said: “Alongside our Clean Air Strategy, which has been praised by the World Health Organisation as ‘an example for the rest of the world to follow’, we are investing £3.5billion to tackle air pollution from transport.

“Our landmark Environment Bill includes a commitment to a legally binding target on fine particulate matter that will improve the health of millions of people.”