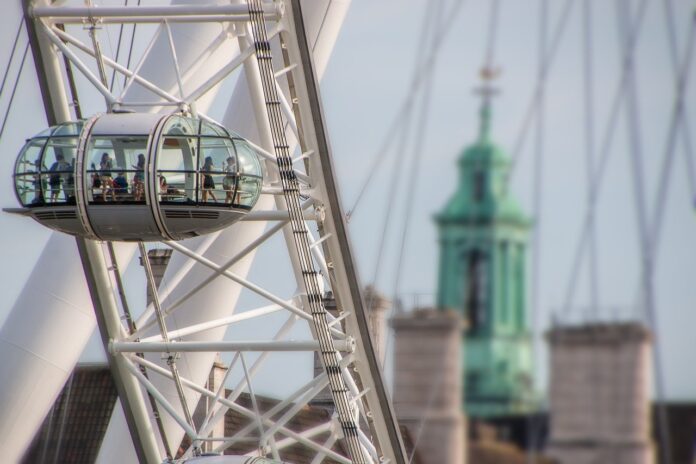 Illegal spikes of air pollution in London have almost vanished in the last four years, as clean air policies in the city begin to take effect.

In 2016, the capital exceeded the hourly legal limit for nitrogen dioxide for more than 4,000 hours.

But that fell to just over a hundred hours last year – a 97% drop.

Nitrogen dioxide is a toxic by-product of petrol and diesel engines.

It has been linked to lung disease, cardiovascular problems, and premature death, and at high levels can stunt the growth of children’s lungs.

There are two legal limits on the gas: concentration must stay below an average 40 micrograms per cubic metre, and cannot spike above 200 micrograms more than 18 times in a year.

From 2004 until 2017, this legal limit for toxic air spikes was breached in the first week of the year – but in 2019 there was only one breach, on the Strand, which did not occur until July.

But Londoners are still exposed to consistently high levels of dirty air – the roadside average across the city for January to July last year remains above the legal limit.

And at some sites, like Oxford Street, while the number of spikes fell below the legal maximum, average levels of air pollution remained illegal.

But the concentration of nitrogen dioxide did fall at every site monitored across the city, with an average decline of 21% since 2016. 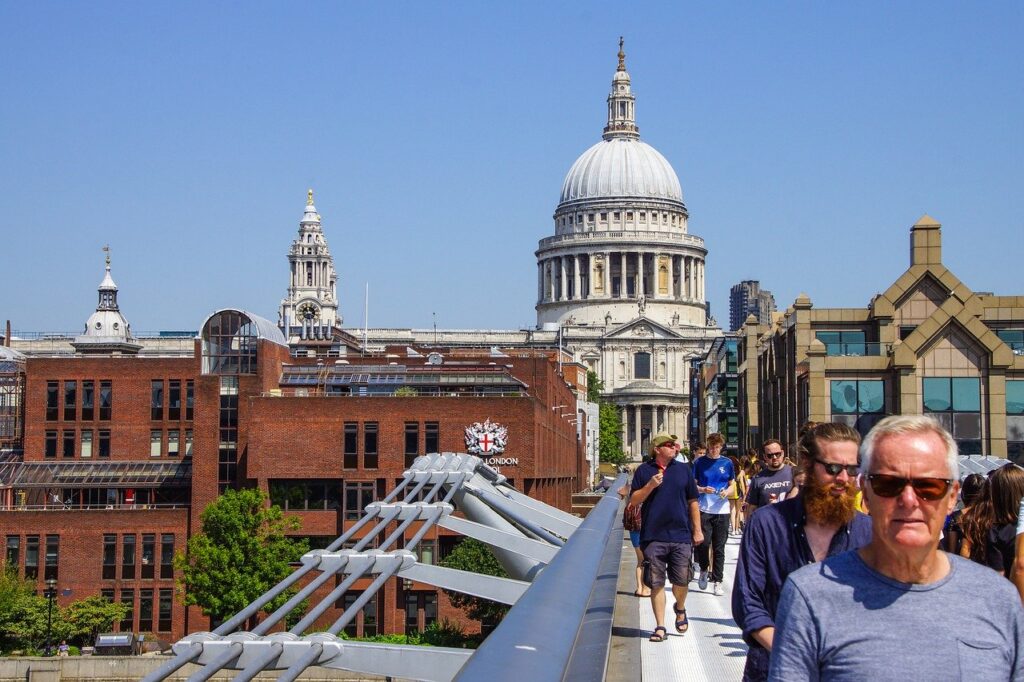 NOW READ: Green Mayoral election candidate: Khan has “failed to be green when it matters most”

Toxic emissions fell 30% in the first six months of the ULEZ, and there are 13,500 fewer polluting vehicles in the charging area every day.

The Mayor’s 12 low emission bus zones are also reducing toxic fumes, with an average of 90% less nitrogen dioxide in each area.

Sadiq Khan said it was now “undeniable” that his “bold action” on air pollution is making a difference.

He said: “Toxic air is a national health crisis contributing to thousands of premature deaths ever year. […] We’re doing all we can in the capital, with proven results, so there are no excuses left for the government’s failure to match our levels of ambition.”

But Green Caroline Russell, who chair the London Assembly’s environment committee, said though Londoners can now “breathe easier” there is still “much more to be done”.

She said: “We still have nearly 300 schools in areas of very high pollution, schools that have so far been neglected and aren’t included in the Mayor’s school air audits.

“This is why I will again put forward my budget proposal to the Mayor on Monday that he should commit £6 million to finishing the school air audits he started.

“Simple interventions like green screens, moving the entrance of the school or keeping roads alongside schools free of traffic when pupils are arriving and leaving, can reduce exposure to pollution.

“The Mayor should make sure every school our young people attend won’t harm their health.”