At City Matters we are always looking to find new ways to serve as the voice for the residents of the City of London. Middlesex Street Musings is a monthly column written by City of London guide Ian McPherson, who lives in the Middlesex Street Estate with his partner and young daughter. Published in the last edition each month, Ian’s column will keep you informed on the big stories affecting the City’s eastern residential pocket.

Much interest has been generated recently by the City of London Corporation’s vision of  ‘Culture Mile’ stretching from Farringdon to Moorgate.

This will seemingly encompass the Barbican Centre, Guildhall School of Music & Drama, a re-sited Museum of London at West Smithfield, and proposals for a new world-class concert hall at London Wall.

Whilst this is an exciting and commendable endeavour, the eastern fringes of the Square Mile do not feature in these grand plans. This is perhaps unsurprising.

My own ward of Portsoken, hugging the Tower Hamlets boundary along Middlesex Street and Mansell Street, consists primarily of two housing estates, a few modern glass buildings and the City’s only primary school.  It is predominantly residential and is statistically the poorest ward in the City.

To be clear, I am not advocating that Portsoken should have somehow been factored into this newly proposed cultural hub.

Rather, my gripe is that our ward is notably not represented in a much smaller-scale celebration of the City’s plentiful history and heritage. Namely, there are no blue plaques to be found in Portsoken.

The blue plaque scheme was pioneered in London in the 19th century, and involves plaques being permanently fixed to buildings associated with famous people or events. Typically, they commemorate the fact that someone noteworthy once lived or worked in a particular building.

In the City of London, much ravaged over the centuries by fire, war and redevelopment, the blue plaques also often tend to adorn modern structures commemorating the location of historic buildings that sadly no longer exist.

English Heritage is currently the responsible authority for placing official blue plaques everywhere in London.  Everywhere, that is, apart from the City.

Ever keen to assert its independence, it was agreed in 1879 that the City of London Corporation would be solely responsible for erecting blue plaques within the Square Mile – example pictured.

This situation continues to the present day, and the Corporation installs unique, square blue plaques made from attractive glazed tiles that differ significantly from the round, metal ones to be found everywhere else in the Capital. However, while the Corporation has installed approximately 160 such blue plaques around the City, they are conspicuous by their complete absence in Portsoken.

However, it would be remiss to conclude that this absence signifies that there is no heritage worth commemorating in the ward where I live. On the contrary, Portsoken is as ancient and historic as any of the City’s 25 wards.

We have one of London’s oldest pubs, the Hoop and Grapes. This charming, timber-framed relic dates from before the Great Fire of London in 1666.

However, if the fact that it still actually exists precludes the Hoop and Grapes from being considered worthy of a plaque, then how about the ancient Blue Boar Inn that stood right across the street? This thoroughly impressive-looking galleried coaching inn stood for over two-and-a-half centuries before being demolished in 1856 to make way for Aldgate Station.

Mightn’t this location be worthy of a commemorative blue plaque? Next year sees the opening of Aldgate Square, the most substantial new public space to be created in the Square Mile in a long time. This project re-establishes the boundaries of the medieval churchyard of St Botolph Without Aldgate, now that the much-maligned gyratory road has been ripped out.

Mightn’t this be a good place for a blue plaque commemorating the poor victims of the Great Plague, dumped unceremoniously into the dreadful plague pit dug here in 1665, as recalled by Daniel De Foe and others?

Talking of the church, how about a blue plaque to acknowledge it’s central role in promoting inclusivity for lesbian and gay Christians?

The Lesbian and Gay Christian Movement was established in Portsoken in 1976 and based themselves in St Botolph’s church tower until a decision was taken higher up the Anglican hierarchy to have them evicted 13 years later.

The movement still exists and St Botolph’s remains a beacon of inclusivity for the LGBTQ Christian community in London. Might this worthy of a blue plaque?

Curious about this matter, I’ve looked into how the Corporation goes about determining what is deemed worthy of being commemorated with one of their prestigious plaques.

It involves a rather lengthy process taking about five years. A strict set of criteria must firstly be met, with the application then subjected to substantial consultation and committee scrutiny.

However, the process actually starts when someone takes the initiative to propose a blue plaque at a location, and this is something that can be done by anyone.

I intend to give this matter some thought and to make a few proposals of my own. I’d implore any others living or working in Portsoken who are sufficiently interested to do
likewise.

Our bit of the City may not be part of ‘Culture Mile’ but we’ve got culture and heritage worth celebrating too. 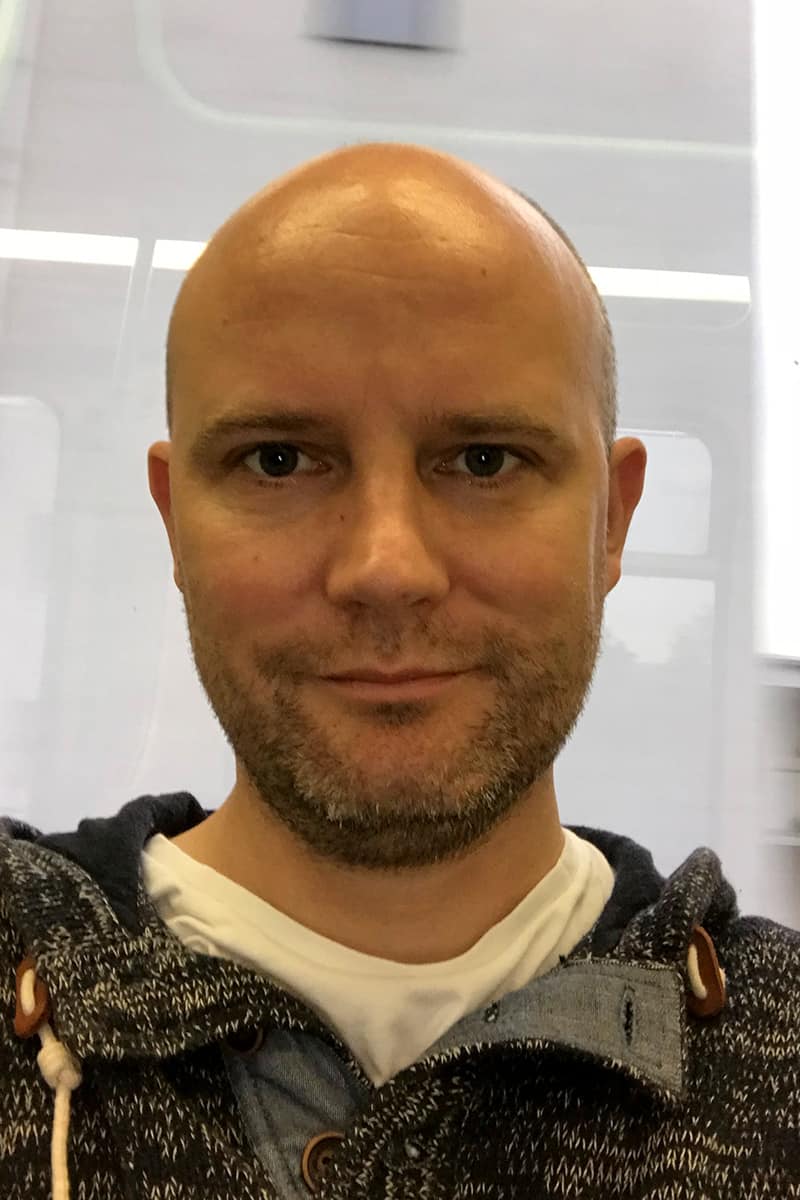 Ian McPherson is a City of London Guide who lives on the Middlesex Street Estate with his partner and young daughter.