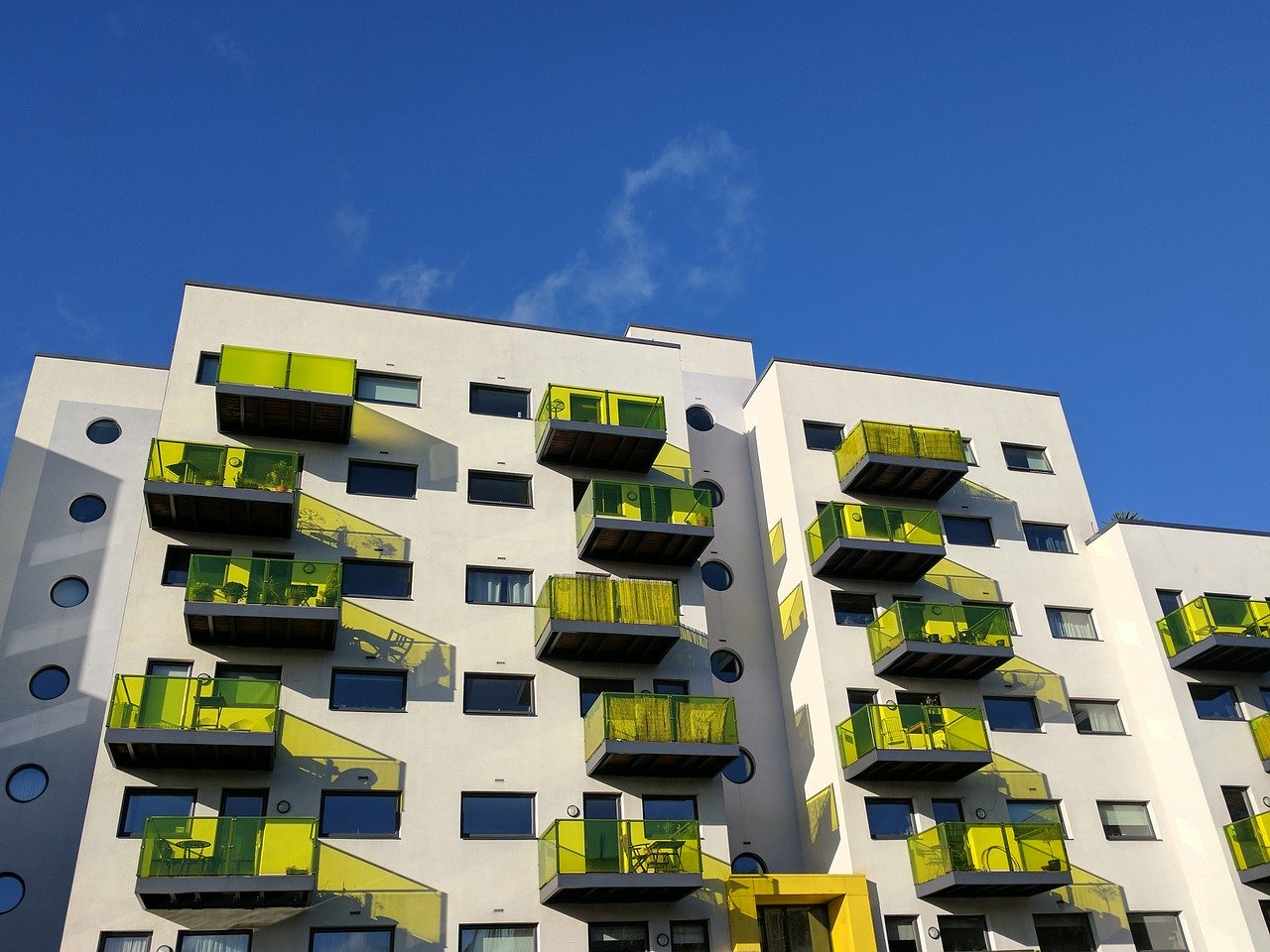 Sadiq Khan is on track to miss his affordable home building target, with just three months until the end of the financial year.

This contrasts with previous Mayor Boris Johnson, who defined “affordable” housing as 80 per cent of normal market rents.

He said: “The Mayor has failed time and time again to show any urgency and recognise that housebuilding in London needs to be a sprint rather than a marathon.

He added: “Housing starts are of course important, but so are completions.

“We know that over the course of his term the Mayor has completed barely a third of the inadequate number of homes that he started.” 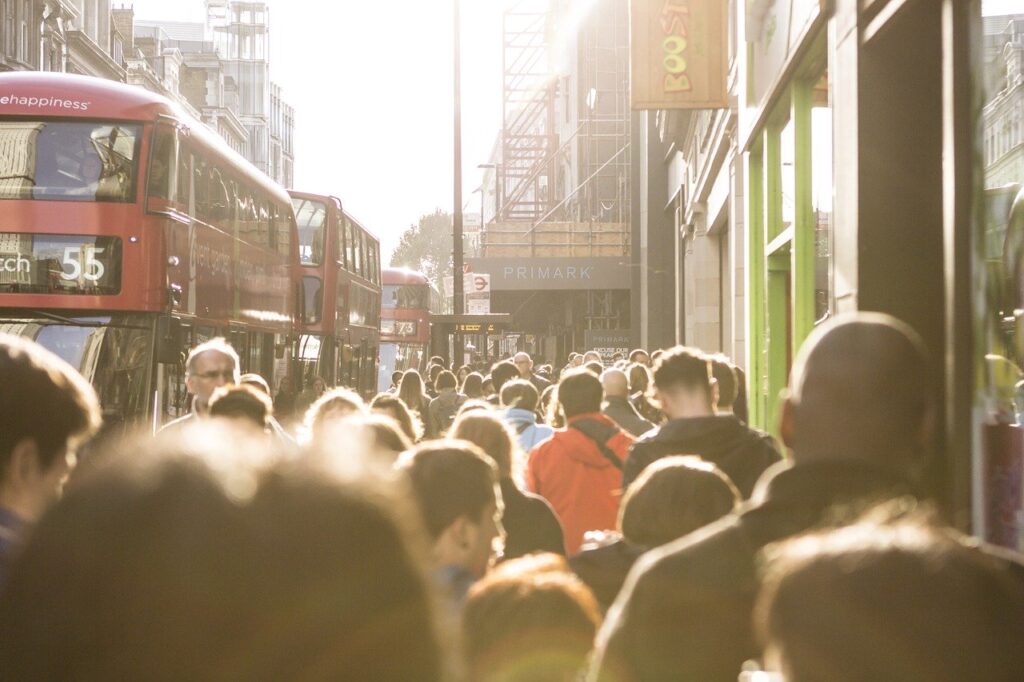 Just over 12,000 City Hall-backed homes have been completed since Mr Khan took office in 2016 – meaning almost two thirds of signed off projects are still unfinished.

But City Hall claims there are always more new starts towards the end of the year.

And Mr Khan has improved his performance in the third quarter of the year.

On this basis the Mayor claimed he was “firmly on track” to reach 17,000 new starts.

He said: “Social housing plays a vital role in binding our city together and I’m proud that councils across London have bought into my vision and helped us deliver more genuinely affordable homes for Londoners than at any time since City Hall took responsibility for social housing.

“We can’t solve the housing crisis overnight, but this shows what we can do when Londoners work together.

“Now it is time for the government to recognise what we have achieved, step up and give us the support and funds to keep building the homes London urgently needs.”