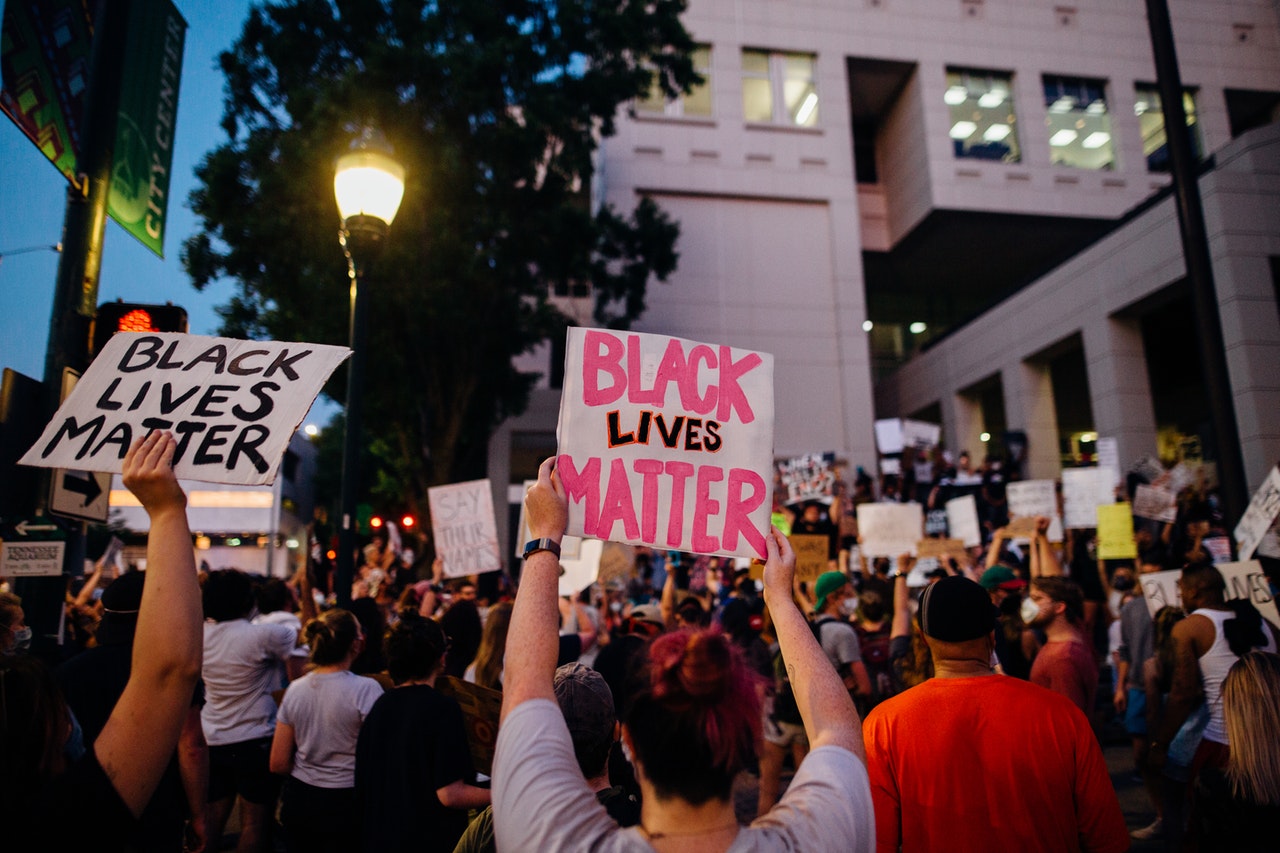 Sadiq Khan has ordered a review of London’s statues – and will push to remove those with direct links to slavery.

The Mayor’s intervention comes after anti-racism protestors in Bristol pulled down a statue of slave owner Edward Colston on Sunday.

People took to the streets across Britain in large numbers over the weekend, as anger grew over the death of an African American man in Minneapolis, Minnesota.

Black Lives Matter protestors in the UK are demonstrating in solidarity with US activists – but also highlight Britain’s own history of racist discrimination.

Marches have been mostly peaceful – though in London, 35 police officers were injured in protests on Sunday, with two needing hospital treatment.

Statues of Winston Churchill and Mahatma Ghandi in Parliament Square were also defaced over the weekend.

The word “racist” was sprayed on Ghandi’s statue, while Churchill’s name was scored through on the statue plinth, with the phrase “was a racist” written beneath it.

One protestor also tried to burn the British flag on the Cenotaph war memorial.

Now the Mayor has launched a wide-reaching review of monuments in the capital.

Mr Khan has launched a new commission to assess “the landmarks that currently make up London’s public realm”.

Road names, murals and street art will be considered alongside statues and plaques. 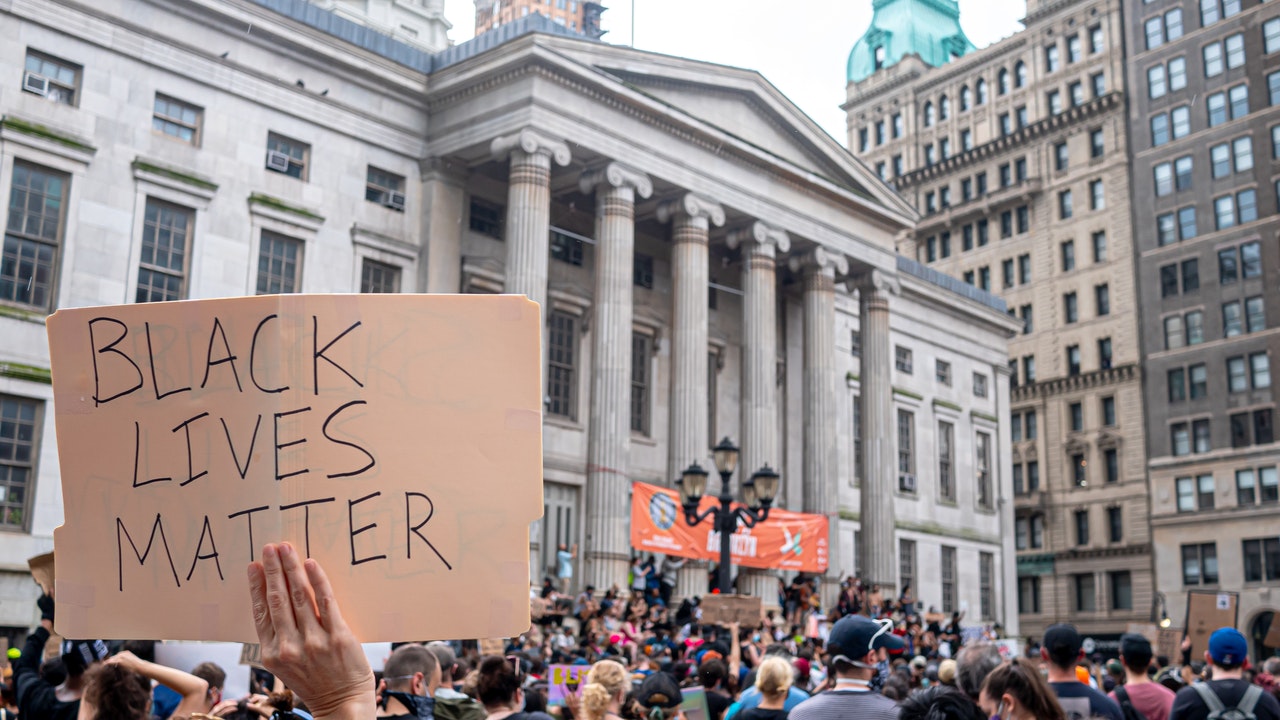 As well as increasing representation of black, Asian and minority ethnic (BAME) Londoners, the Commission for Diversity in the Public Realm will promote women, disabled people and LGBT+ history.

Pressed on his plans on Sky News, Mr Khan said prominent figures like Churchill and Ghandi should be taught “warts and all” – to reflect the reality of their flaws.

But people with clear links to slave trading or plantations should not be celebrated, he said.

“Our capital’s diversity is our greatest strength, yet our statues, road names and public spaces reflect a bygone era,” he said.

“It is an uncomfortable truth that our nation and city owes a large part of its wealth to its role in the slave trade and while this is reflected in our public realm, the contribution of many of our communities to life in our capital has been wilfully ignored.”

Mr Khan should not seek to “rewrite this country’s history”, he claimed.

“As the nation’s capital, London is the rightful home to monuments commentating individuals for their pivotal role in this country’s history and remembering those who sacrificed their lives to defend our freedom,” Mr Devenish said.

“The outcry after the Cenotaph and Winston Churchill’s statue were vandalised by protesters makes it clear how important these monuments are to this country and our city,” he added.

“But instead of protecting them, the Mayor has declared open season on London’s monuments.”