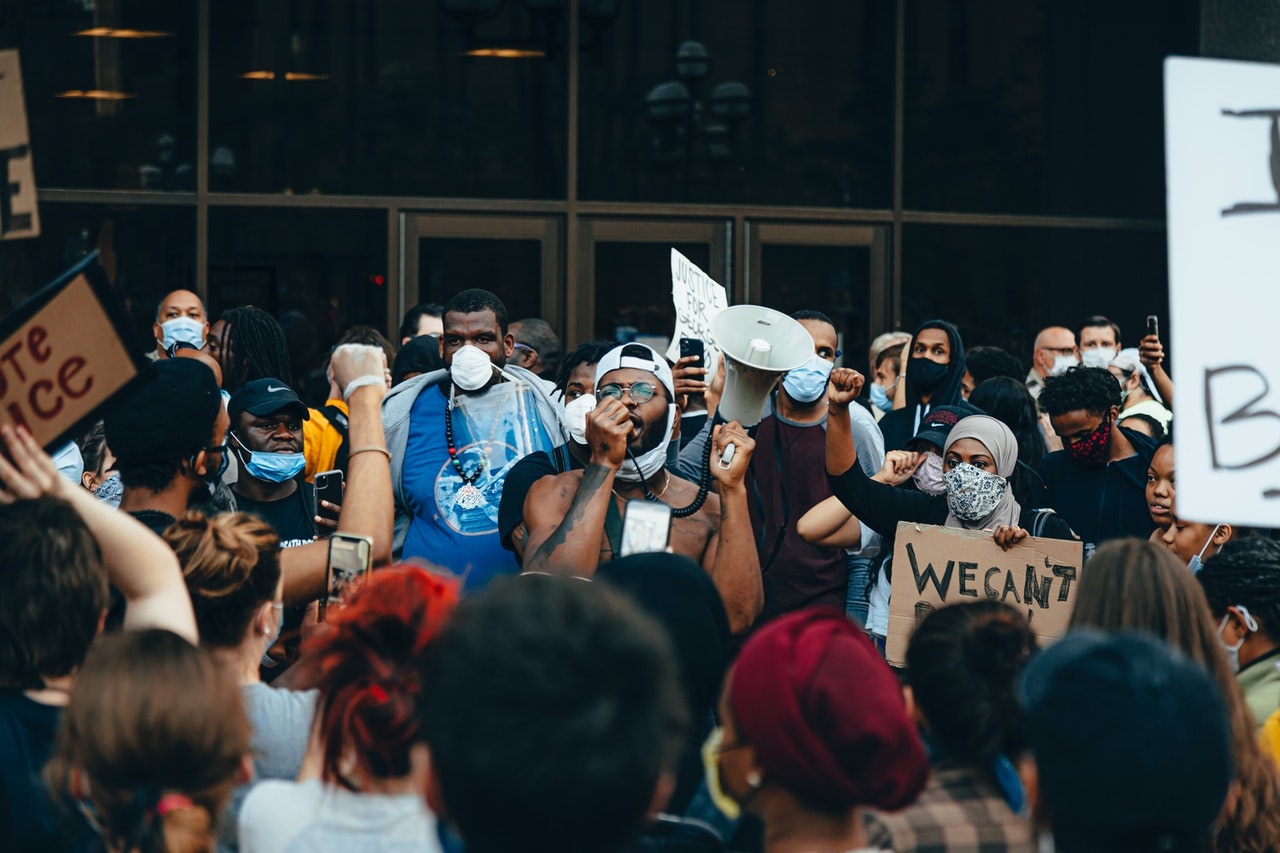 Hundreds of petitions have been started on petition platform Change.org to replace statues and signs of slave traders, colonialists and imperialists since the statue of Edward Colston was torn down on Sunday.

One of the most popular petitions, with almost 30,000 signatures, calls on the UK Government to remove all slave trader statues from around the UK.

Dozens of petitions have been started about the Edward Colston statue. 15,000 people have signed a petition for a statue of Bristolian civil rights campaigner Paul Stephenson, while another calls for the statue to be replaced with a memorial to victims of the slave trade.

Another demand on Bristol City Council is to “Remove Slave Trader Edward Colston’s Name From All Roads, Schools And Landmarks”.

Rebecca Bolden, who started the petition, said: “It’s a disgrace for a slave trader to still be celebrated and commemorated in such a way.

“There is no place in society in this day and age for Landmarks, schools and roads to be named after those who profited in the sale and exploitation of slaves.” 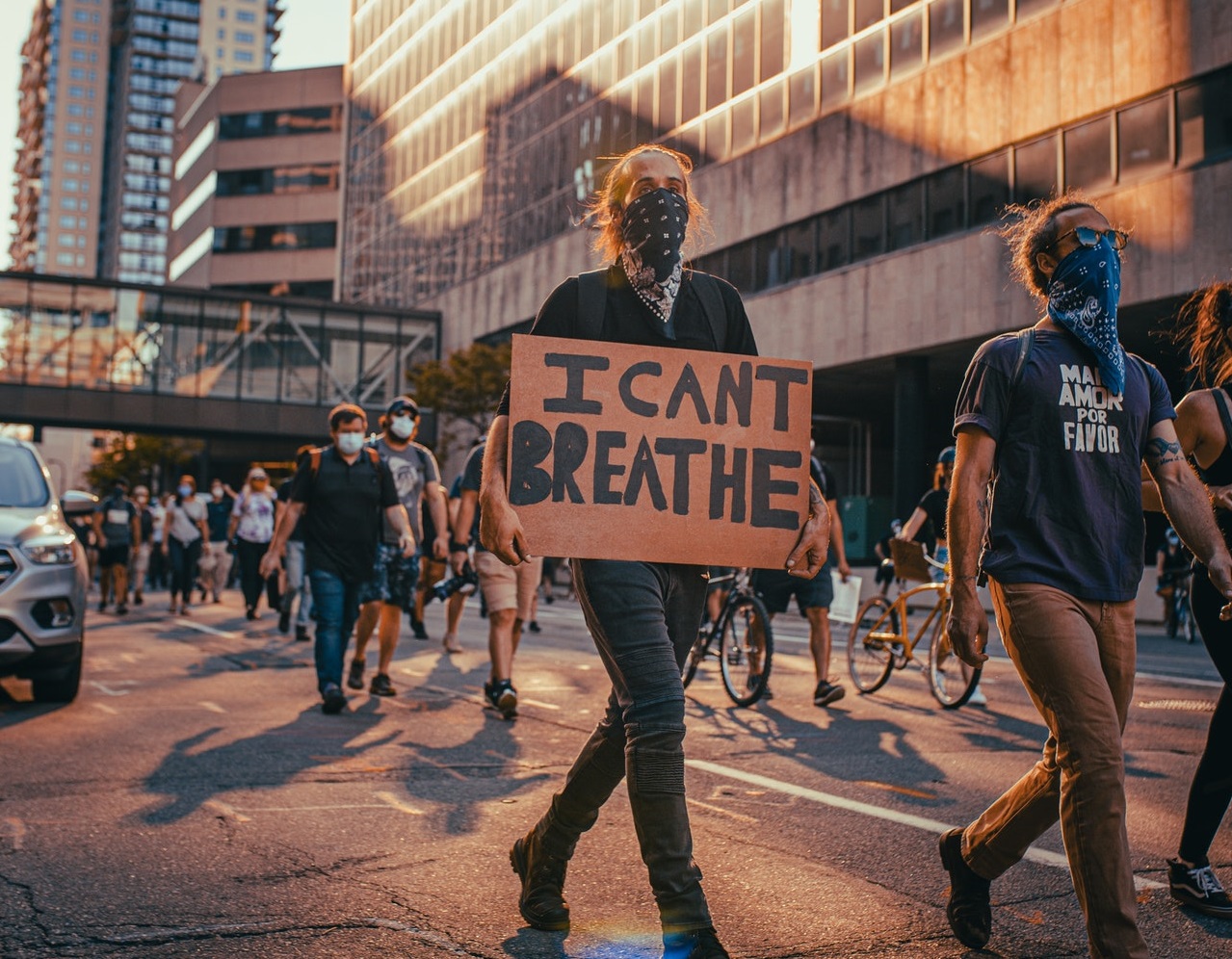 A similar petition calls for road names to be changed in Glasgow, with 20,000 people calling on Glasgow City Council to rename streets named after slave owners.

Elsewhere in the UK, almost 30,000 people have signed a petition to Derbyshire Dales District Council to “remove the racist caricature of a black man’s head from the Green Man sign” in Ashbourne whilst a counter-petition to keep the “Black’s Head” has nearly 3,000 signatures.

Another council – Shropshire Council – is being called on to remove the statue of Robert Clive in Shrewsbury.

The long-running campaign to remove the statue of Cecil Rhodes at Oriel College in Oxford has been reignited with 7,000 people signing a petition to the University of Oxford to “Remove your racist statue”.

The petitions to replace slave trade statues and signs come amidst protests around the world for the Black Lives Matter movement and justice for George Floyd.

A viral petition for Justice for George Floyd has amassed over 16 million signatures, making it the biggest petition in history.