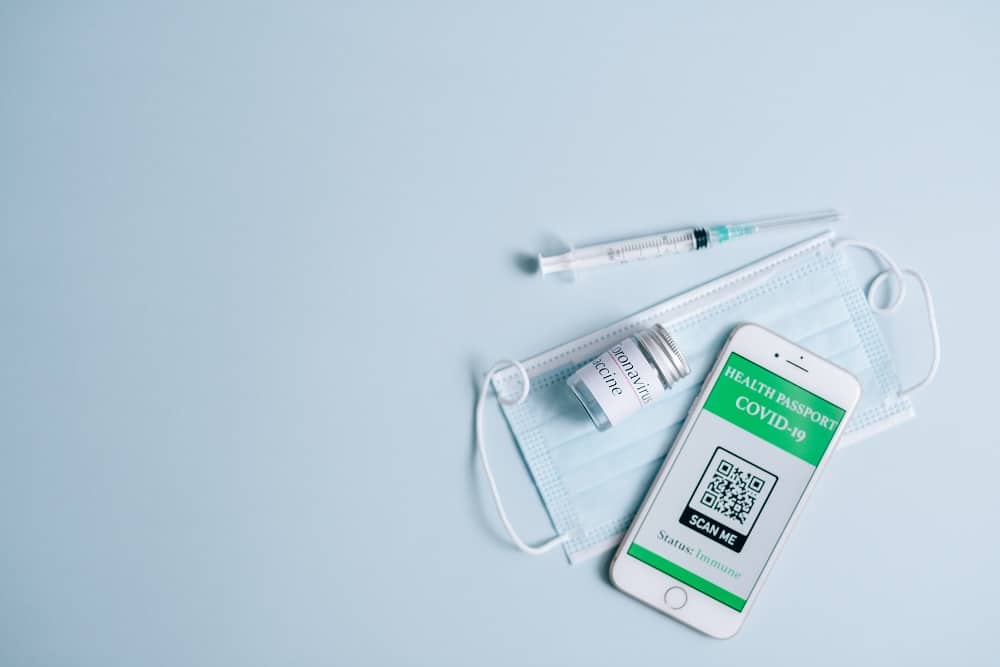 Sadiq Khan has said he is “not in favour” of introducing vaccine passports in London, including on TfL services, as they would be a “bureaucratic nightmare”.

Speaking to LBC Radio on Thursday, the Mayor of London said it would be “almost impossible” to introduce a system that required proof of vaccination on TfL services.

Mr Khan said: “It simply would be almost impossible for us to get it working without having massive, massive queues leading to big problems. What I’m in favour of is as many Londoners as possible not just receiving one jab, but both.

“We’ve got to encourage vaccine take-up, but I think it’s not realistic to expect us to have vaccine passports within London.”

He added introducing vaccine passports before everyone has had the chance to receive both jabs would be “depriving them of a service even though they’ve taken precautions”.

London this week approached the milestone of administering 10 million Covid jabs according to Sadiq Khan, though official NHS data puts the figure at just under 9.5 million.

But there is concern some young people are reluctant to get vaccinated, with the daily number of jabs given out declining in recent weeks and more than 1.5 million over-18s in London still unvaccinated.

Boris Johnson announced on Monday vaccine passports would be required to enter nightclubs from September.

But Mr Khan has criticised the move and has said “let’s find other ways to incentivise young people” to get the jab.

The most recent figures show more than 7,000 new positive Covid-19 cases a day in London while 662 patients are being treated for the virus in London’s hospitals.

Despite lockdown restrictions being lifted in England this week, the wearing of face coverings has remained mandatory on all TfL services.

Sadiq Khan said on Thursday there were “just north of 400” TfL enforcement officers across London’s transport network working to ensure cooperation with the rules.

The Mayor of London said he was looking to make TfL’s face covering condition of carriage a bylaw so that police would once again be able to assist with the enforcement of mask rules.

Mr Khan said it was “too early” to tell if compliance has reduced since the law changed on July 19, but suggested that there has been little change.

Figures from last month show 86 per cent of passengers in London were adhering to the rules around face coverings, while two-thirds of those not wearing masks had a medical exemption.