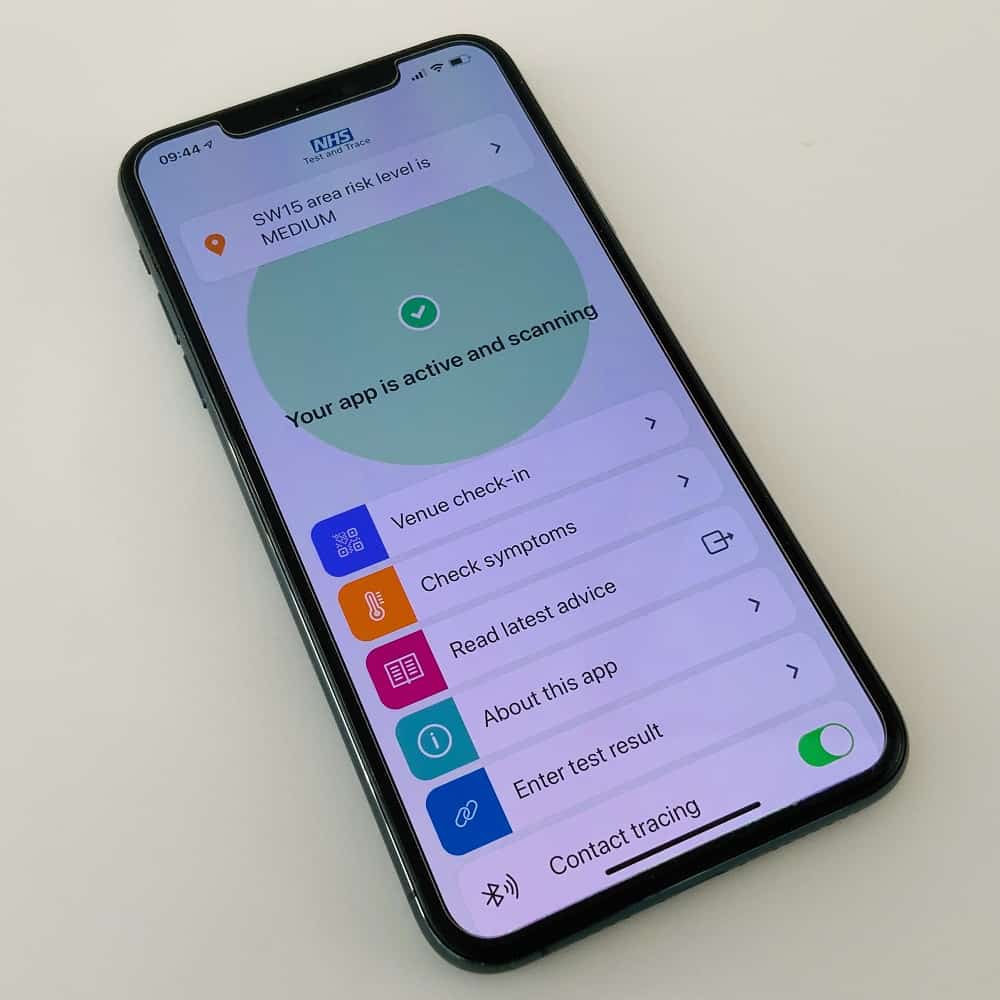 Sadiq Khan has called on the government to bring forward the date double-jabbed people no longer have to self-isolate after being “pinged” on the test and trace app.

Under current government plans, anyone who has had both doses of the vaccine will be able to take a Covid test instead of isolating if contacted by the app from August 16.

But Mr Khan has called this an “arbitrary date” and has said “there is an argument for bringing forward that date”.

The Mayor of London said he was “really concerned” about the impact large numbers of self-isolating staff would have on major services in London such as: TfL, the Metropolitan Police and the London Fire Brigade.

Mr Khan said: “I’m really concerned about the consequences of too many of our people being ‘pinged’ when they’ve not got the virus in Transport for London, but also in our police service, fire service and, in fact, many of our businesses as well. So, we’re asking the Government to look into whether they can bring forward August 16 as the date after which you don’t need to self-isolate if you’ve had both jabs, you just have to do a test.

“Bearing in mind the test and trace system – the app – was brought in at a time when many of us hadn’t received one jab, let alone two, there’s an argument for bringing forward that date. August 16 is an arbitrary date.”

Last weekend saw disruption to Tube services, including the suspension of the Metropolitan Line, after several members of staff were forced to self-isolate after being “pinged” by the test and trace app.

The Mayor of London has warned there could be “more examples” of disruption to services if essential workers, such as drivers and control room staff, are forced to self-isolate when they do not have the virus.

Mr Khan also reiterated his plea for unvaccinated Londoners to come forward for both jabs ahead of any potential changes to the rules around self-isolation.