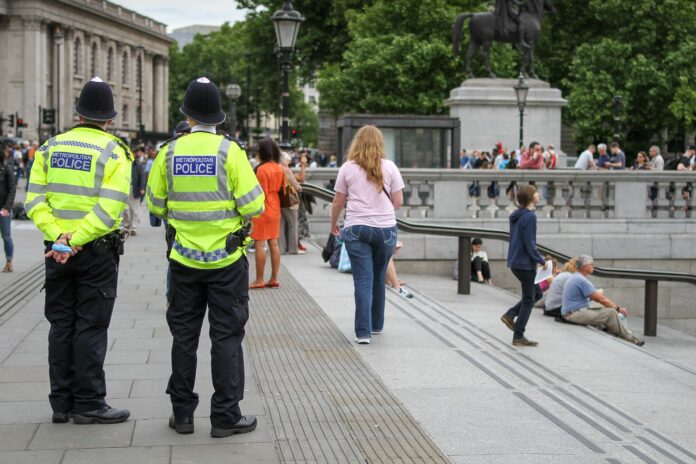 Free football tickets, tasers, and a fast-track for retired police – these are just some of the measures that could stop the rapid decline in special constable recruitment, according to a London Assembly member.

London’s special constables are voluntary police officers, with many of the same powers as full-time Met officers.

They do at least 200 hours of unpaid community policing each year, and get perks like free travel and a council tax rebate.

But their numbers have almost halved since Sadiq Khan took office, from 3,200 in May 2016 to 1,762 in August last year, a report by Conservative assembly member Keith Prince has found.

The Met should work with retired police officers the year after they leave the force to fast-track them into the special constabulary and keep their experience of the job, his report claims.

And football clubs should recruit stewards to act as special constables at home games – with free match tickets for them and their families as a perk for their work.

Mr Prince believes special constables should also be allowed to carry tasers if they meet the Met’s training requirements for the stun weapon. 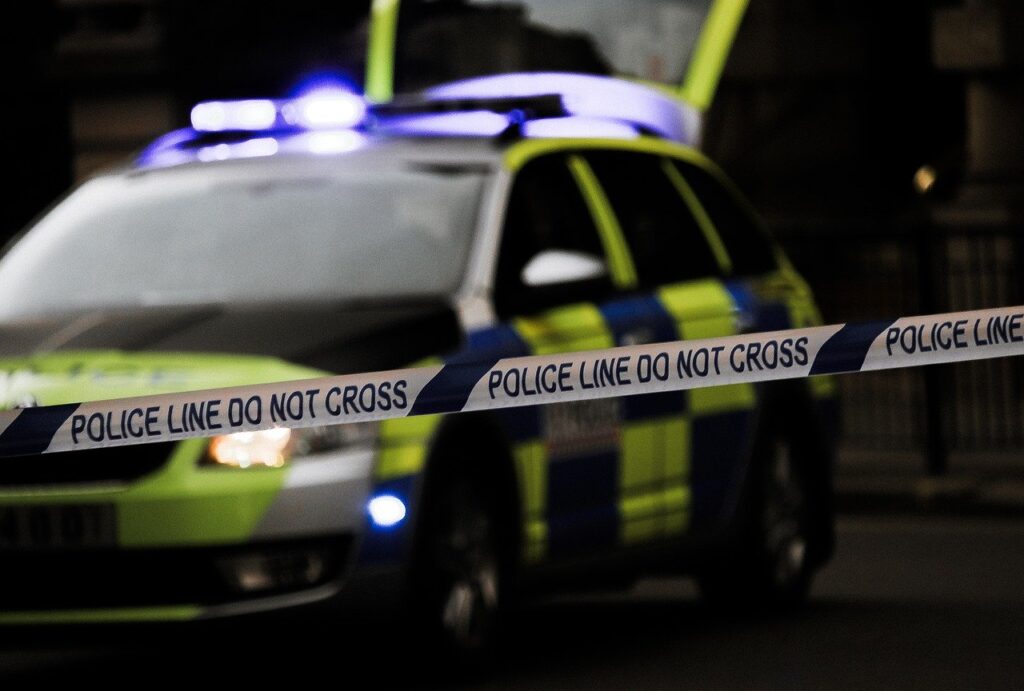 And the Conservative assembly member is calling for perks of the voluntary role – free travel and the council tax rebate – to be linked to hours served.

Mr Prince said: “By generously volunteering their own time, specials save the taxpayer millions of pounds every year while playing an indispensable role in helping to keep Londoners safe.

“The dramatic fall in the number of specials under Sadiq Khan is deeply concerning, and it is incumbent on the Mayor and the Met Police to do all they can to reverse the decline.”

A spokesperson for the Mayor acknowledged the “important role” of special constables in policing the capital.

But she said: “Specials must not be used to fill the cracks that huge Government cuts have inflicted on the police service.

“The Mayor urges the Assembly Member to join him in calling on the Government to provide the 6,000 additional officers the Met needs, and reverse the damaging cuts to youth services and sports clubs.”