Ms Berry was on Oxford Street yesterday to question officers as they used a mobile surveillance van to scan members of the public in real time.

It was the second time facial recognition has been deployed in London since the force announced last month that it would use the technology routinely.

The controversial approach uses live cameras to compare images of passersby with a police database of criminals.

The technology breaks down pictures into a series of measurements to compare bone structure and facial features and find possible matches.

Met Assistant Commissioner Nick Ephgrave said it was “vital in assisting us in bearing down on violence” and would assist traditional policing.

But the decision flew in the face of recommendations from an independent report last year, which raised “significant concerns” that facial recognition could flout human rights law.

The Essex University study, commissioned by the Met, found 80 per cent of people identified as possible criminals in London trials were innocent. 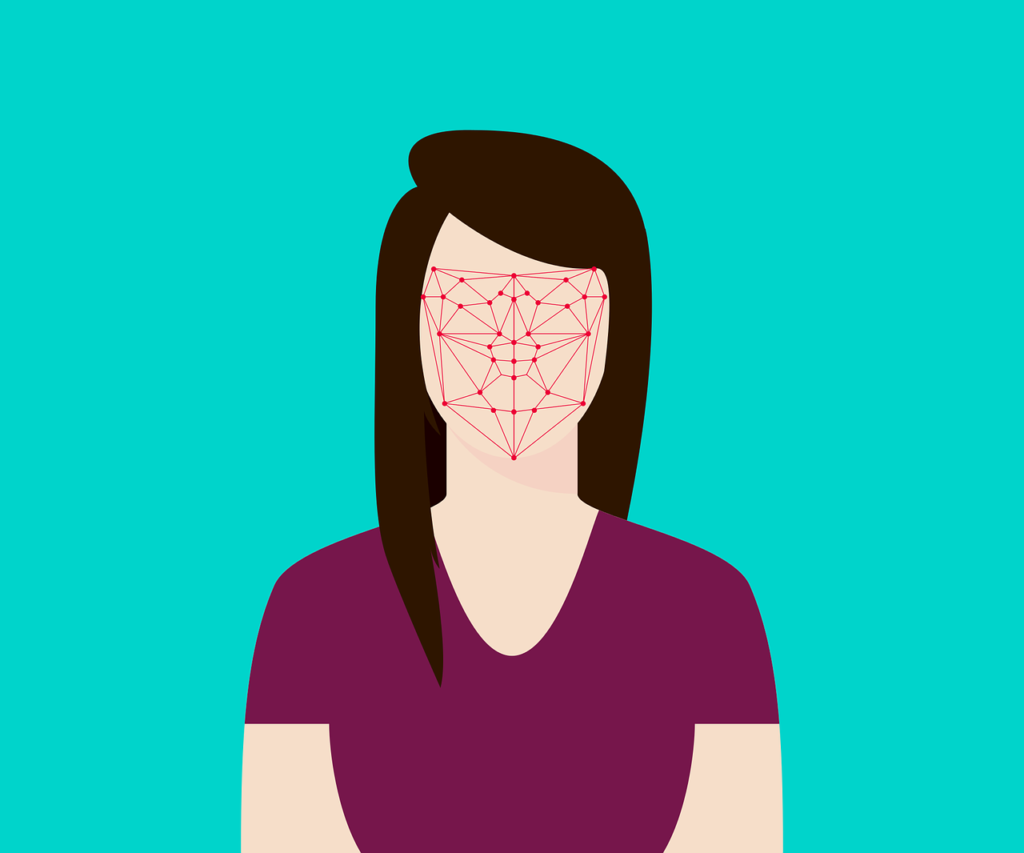 Researchers said it was “highly possible” the technology would be illegal if challenged in court, and called for deployment to be halted until all concerns were addressed.

She said: “The Met has made up its own guidance for deployment but there are no laws.

“There has been no public consultation and no democratic decisions on whether this technology should even be used.”

She added: “Every watchdog – the Information Commissioner, Biometrics Commissioner and Surveillance Camera Commissioner – Assembly Members like me and MPs have all challenged the use of facial recognition by police on our streets.

She said the “intrusive technology” is “not effective” and “abused Londoners’ human rights”.

A Met spokesperson said the force had tweeted advance notice of the deployment from two police accounts, and leaflets and signs would be used while surveillance was underway, “as per our responsibility to announce deployments in advance”.

A spokesperson for the Mayor said “new technology has a role in keeping Londoners safe” but the Met must be “proportionate” in its use of the technology.

He said: “City Hall and the ethics panel will continue to monitor the use of facial recognition technology as part of their role in holding the Met to account.”