Mayor of London should declare crime emergency in capital

Independent London Mayoral candidate Rory Stewart has called on Sadiq Khan to declare a crime emergency in the capital. There were 149 homicides in London last year – the highest number in more than a decade.

Independent London Mayoral candidate Rory Stewart has called on Sadiq Khan to declare a crime emergency in the capital.

There were 149 homicides in London last year – the highest number in more than a decade.

Mr Stewart has written to the Mayor to demand more action to combat violent crime.

The former Conservative MP says Mr Khan should commit that:

The independent Mayoral hopeful wants members of the public who agree with his approach to add their signature to his letter.

Mr Campbell said: “The police have to be allowed to get on with their job – with the Mayor 100% behind their efforts to bring down crime on our streets.

“But this Mayor is not focused – he does not set clear targets, and he does not back up his officers. ”

Mr Stewart says he’d double the number of local police in capital if elected Mayor, and introduce a London youth service to get youngsters volunteering in their communities. 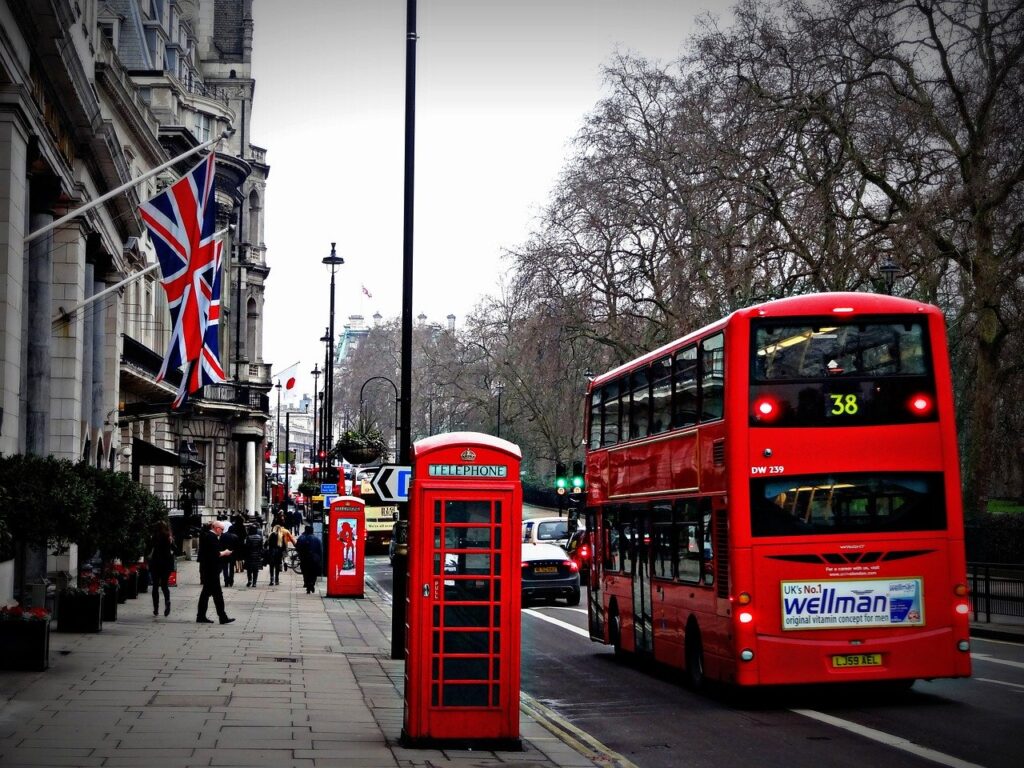 She said: “Londoners have not forgotten that as a Tory MP, Rory Stewart voted for every single package of cuts to the Met Police and youth services in London since 2010 – never once voting against them.

“He seems to have only now realised the consequences of his actions after walking around London for a few weeks.”

Conservative candidate Shaun Bailey wants tougher stop-and-search powers including thermal cameras to scan members of the public who could be carrying knives.

He’s calling for an extra 2,300 police officers in the capital, and says he’d reopen all 38 police stations closed by the current Mayor.

The London Assembly member also wants a fund to help low-level knife offenders move away from crime before they commit a violent attack.

Liberal Democrat Siobhan Benita says trial legalisation of cannabis in the capital is the best way to strip power from drugs gangs and stop violence.

She wants after-school activities for all young people, and a dedicated police officer working with every school.

Green candidate Sian Berry wants citizens’ assemblies to debate the role of the police so all Londoners feel they can trust the Met.

She’d also reverse cuts to youth services, having pushed the Mayor to invest £70 million to help vulnerable youngsters in the capital.

Clean air policies will save the NHS £5billion
Previous