The Mayor of London’s budget successfully passed its final hurdle with support from local London Assembly Member Unmesh Desai AM.

The budget is the last of this Mayoral term and delivers an additional £100million for tackling violent crime.

Mr Desai said he wanted to support the delivery of record levels of affordable homes, the expanded Ultra Low Emission Zone (ULEZ) and better funding for the Met Police and the London Fire Brigade.

The Mayor is raising the policing precept of Council Tax by 22 pence a week. This is expected to raise an additional £15.7million for crime reduction and provide fast-track funding for 600 police officers for the next financial year.

This comes after City Hall investment saw police officer numbers increase to above 31,000 for the first time since 2017.

Earlier this month, City Hall also said they were putting an additional £55.5m into tackling the causes of violent crime. This brings the total invested in tackling violence to more than £100m.

The budget will support the delivery of record levels of affordable homes, with City Hall announcing this month that it is on course to hit 17,000 starts by the end of the financial year.

It will also help to deliver the expansion of the Ultra-Low Emission Zone to the North and South Circulars later this year. 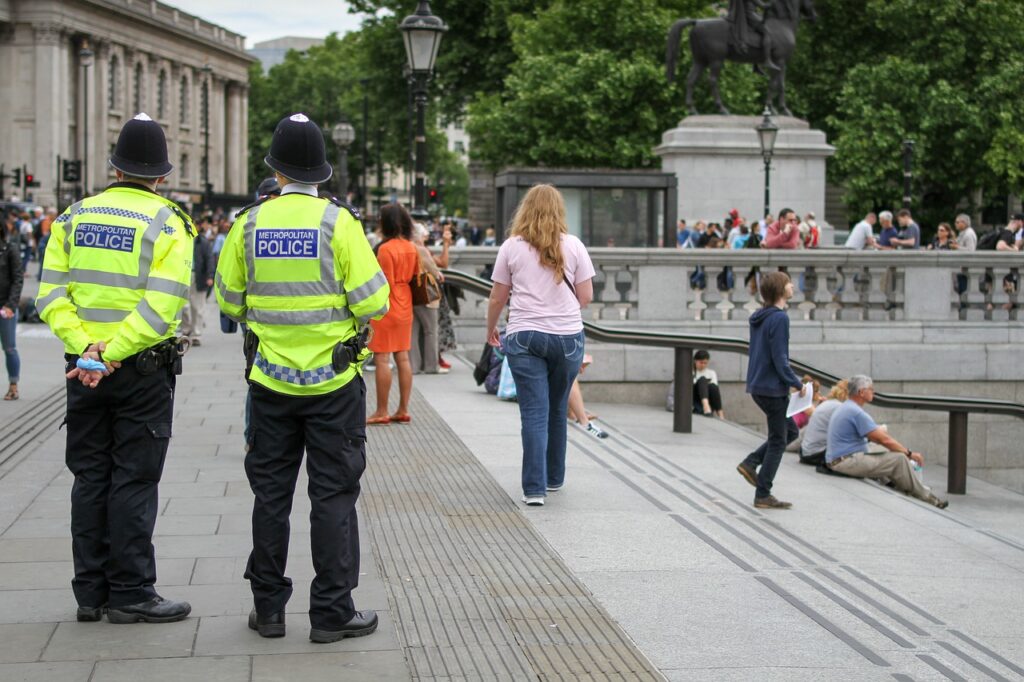 The Conservative Group sought to amend the budget to cut hundreds of job posts at City Hall to subsidise the policing budget cut by the government.

Mr Desai AM said this would jeopardise projects such as the delivery of the Ultra-Low Emission Zone. He also attacked their attempt to cut the non-policing element of council tax, which he said would remove essential funding for the London Fire Brigade.

Mr Desai said: “Londoners are desperate to see City Hall tackling violent crime, the climate emergency and the housing crisis, and that’s what this budget is aimed at.

“It’s disappointing to see other groups on the Assembly were unwilling to get behind it, given that they try to convince us they want to tackle violence and they want to see more action on environmental issues.

“It’s clear that in reality they don’t share the priorities of Londoners and they should be honest about that.”

The Green Group have called on the Mayor to remove money from the Strategic Investment Fund, which Sadiq Khan says is set aside for no-deal contingency planning and boosting economic growth.

Mr Desai said that in voting against the budget, Green Assembly Members also rejected support for the expansion of the Ultra Low Emission Zone.