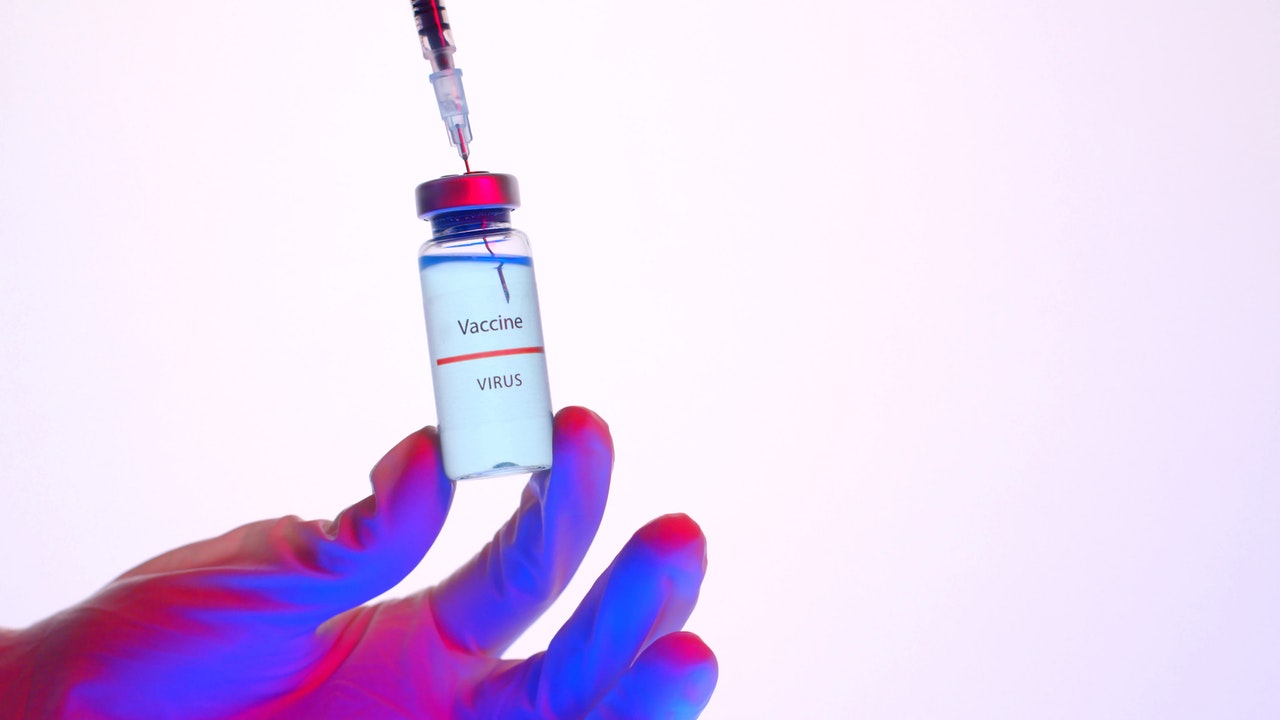 Mayor of London Sadiq Khan has called on the Government to scale up vaccine supply after it was revealed that the capital has only received a tenth of vaccines supplied to the rest of the country.

The Mayor met vaccine minister Nadhim Zahawi to discuss the situation and request that London receive enough vaccines to reflect “the level of need in our city”.

Sadiq Khan said: “I am hugely concerned that Londoners have received only a tenth of the vaccines that have been given across the country.

“The situation in London is critical with rates of the virus extremely high, which is why it’s so important that vulnerable Londoners are given access to the vaccine as soon as possible.

“I have repeatedly called on the Government to scale up the vaccine supply, and will be meeting the Minister for Covid Vaccine Deployment today to ensure that we urgently receive an amount of the vaccine that reflects our size, density and the level of need in our city.”

The slow start to London’s vaccine rollout was revealed earlier this week by Regional Chief Nurse Martin Machray, who said that “Per head of population, we are not getting quite as much vaccine as maybe more rural parts of the country”.

Mr Machray also revealed the ambitious target to vaccinate one million Londoners by mid-February, which should reduce deaths and infections by up to 65%.

There is growing clamour to expand the provision of vaccines in the capital to more frontline workers to stop transmission of the virus as cases continue to rise in many boroughs.

Earlier this week, Metropolitan Police Commissioner Cressida Dick called for frontline police officers to be “properly recognised” in the next phase of vaccinations.

This was brought up by Sadiq Khan in a letter to Nadhim Zahawi ahead of their meeting later today.

Mr Khan wrote: “The Joint Committee on Vaccines and Immunisation (JCVI) recommends that phase two includes the roll out of the vaccine to others delivering key public services, which I welcome, and which should include prioritisation of key workers, including teachers, TfL staff and the Metropolitan Police who might be more vulnerable to infection due to the public-facing nature of their work and because they cannot work from home.

“We also need to consider shop workers and others working on the frontline.”

In a rare show of agreement with the Mayor, Conservative candidate for London Mayor Shaun Bailey has today also called for frontline workers to be prioritised for a vaccine.

Mr Bailey said: “As increasing amounts of the current priority groups receive their vaccines, it’s time to decide who we prioritise next. And it’s clear to me that we should prioritise those occupationally at risk. In other words, police officers and teachers.

“Both groups have spent the last year on the frontlines, turning up for work and helping to keep our country going. So they deserve as much protection as we can provide.”

Although the number of new positive cases fell in 11 boroughs, experts have warned that the pressure on hospitals could continue for many weeks to come.