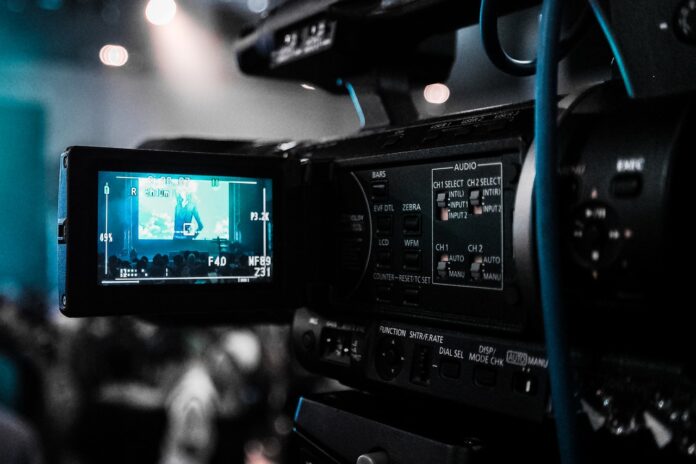 Culture venues in London facing bankruptcy as the coronavirus lockdown stretches their reserves will get a boost from today, as the Mayor announced a new support fund.

Creative industries add £52 billion to London’s economy, and account for one in six jobs in the capital.

But most businesses have been hit hard by the pandemic, as shows and events have been cancelled under the lockdown .

Workers in the sector are often self-employed – meaning they can’t access the Government’s 80% pay furlough scheme, and will rely on Universal Credit if they can’t find work.

The Mayor today called on ministers to do more for a vital part of London’s economy.

He said: “These industries are so important to the fabric of our city during the day and night, and they will play a key role in helping us to recover from this public health crisis.” 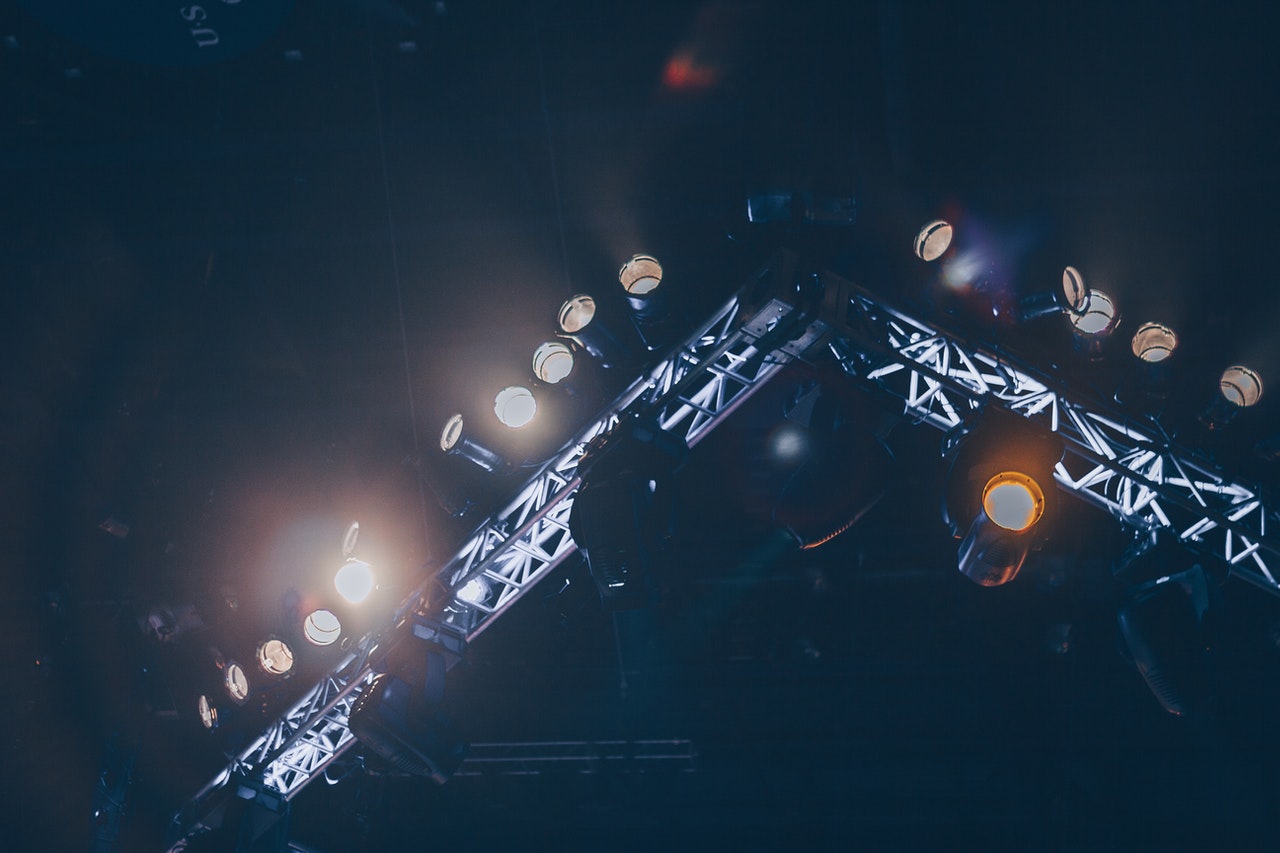 He has pledged £1.5 million to help 200 artists studio spaces with thousands of tenants in the capital.

She said the new funding would help her team do “everything possible to sustain these venues”.

Deputy Mayor for Culture Justine Simons said culture is “part of London’s DNA” and a vital part of capital’s appeal that must be protected.