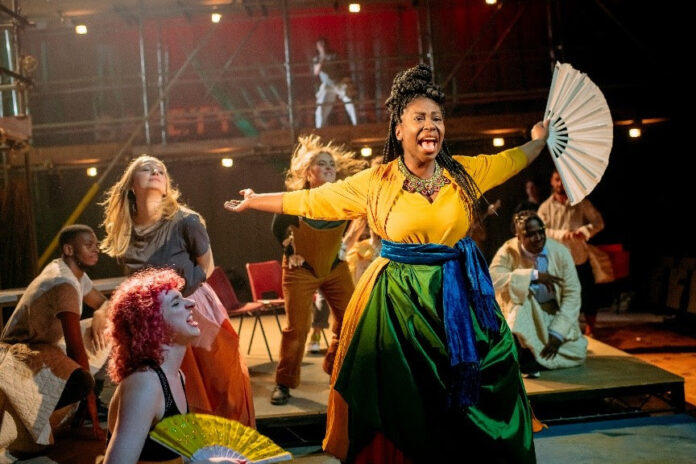 Guildhall School of Music & Drama is streaming Provok’d: A Restoration, a piece of theatre written and devised by the Company of Guildhall School actors, for free from 7pm on 1 May until 15 May.

Online audiences can watch the play in 360° on Guildhall School’s website. It is powered by LIVR Player from LIVR; a virtual reality content platform dedicated to theatre.

The production was premiered in autumn 2019 as part of the first season programmed by the school’s new vice-principal and director of drama Orla O’Loughlin.

The innovative performance combines Restoration Comedies of the 17th Century with original rap and hip hop. As a group of actors come together to rehearse period scenes, a rising sense of anarchy bubbles up as they question which stories deserve to be retold.

It is regarded as an important piece of theatre for our time, tackling issues such as gender, politics, race and sexuality.

Brodie Ross, head of acting at Guildhall School, said: “Provok’d is an original production in which a group of students take up space and offer their own responses to a vital conversation. 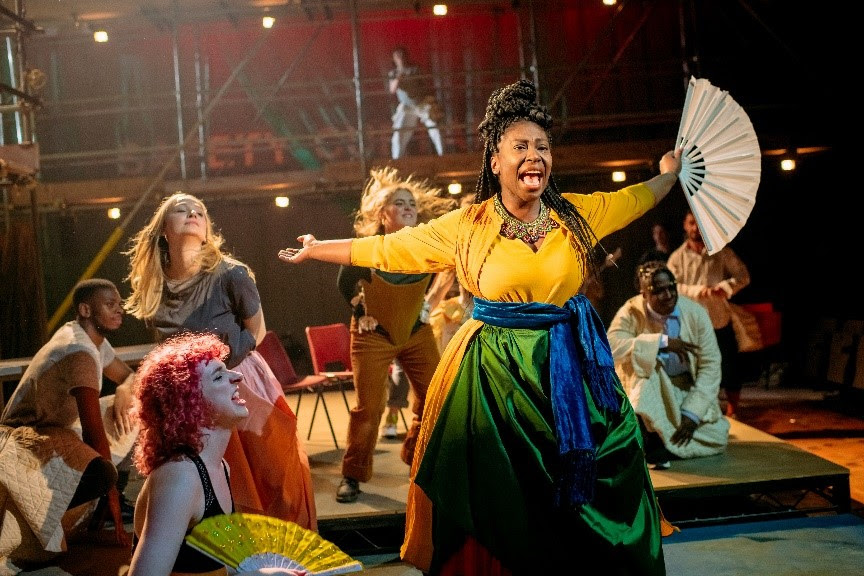 “It injects both humour and rage into issues of relevance and representation in arts education, and we are proud and excited to be sharing it with this free, 360° streaming.”

The performances in December 2019 gained wide praise from audience members on social media with a selection of casting directors, artistic directors and practitioners commenting that it is ‘one of the most vital pieces of theatre of the year,’ ‘something special…a fantastic showcase for every single student, it is a brilliant piece of theatre.’

Other comments said it was ‘egalitarian,’ ‘passionate, egoless, important. Young people talking about what matters to them’ and ‘[this] is how you do a 3rd year graduating show. Making me feel and think things.’

Guildhall School hopes to make a number of other past performances available to watch online over the coming weeks.

Provok’d: A Restoration has an age guidance of 16+. The performance contains explicit content, including strong swearing and sexualised language.