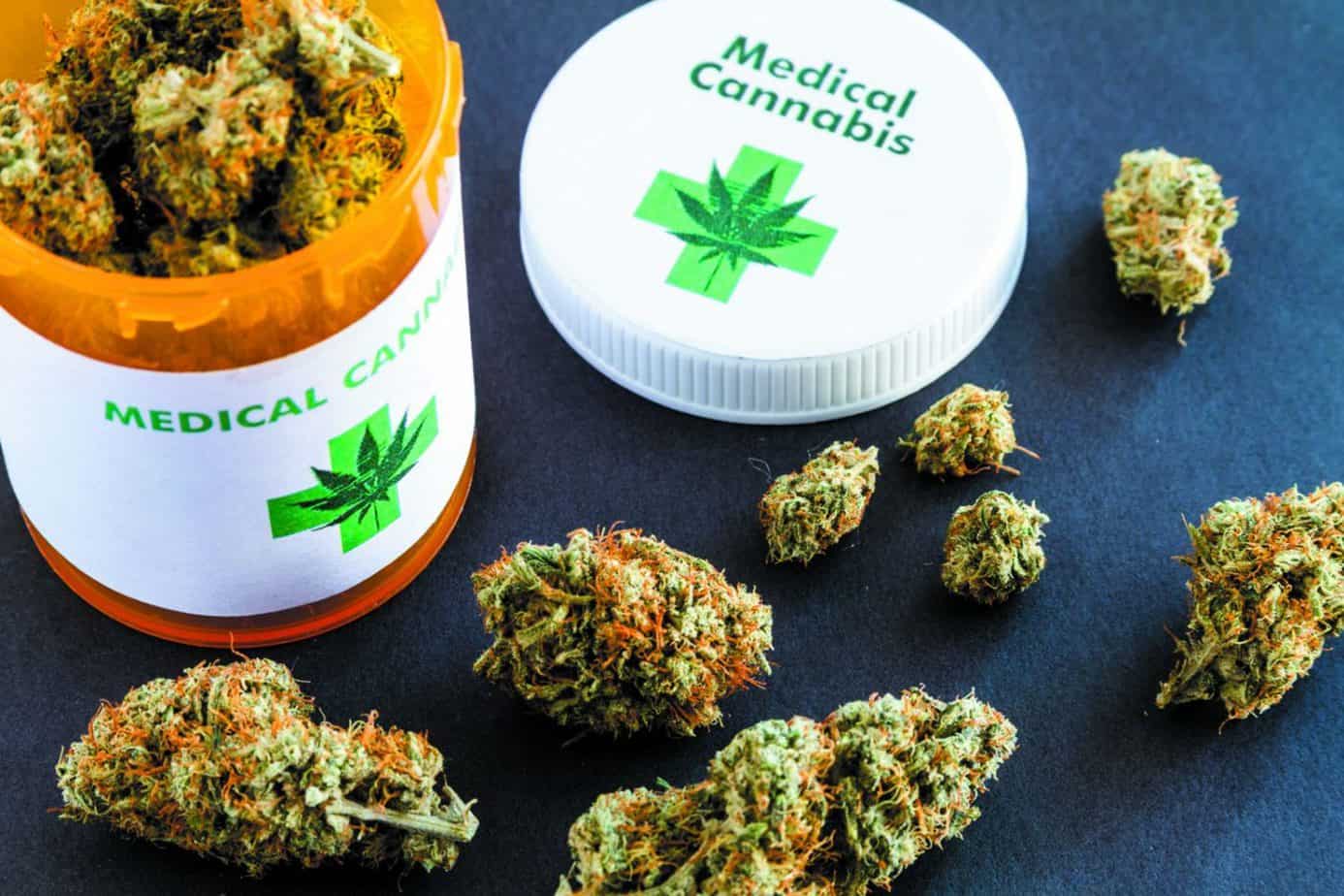 In March, I was contacted by a longstanding constituent with whom I have been in correspondence over the years on a range of both local and national issues.

What we discussed this time, however, was something far more personal and of an importance unlike anything previous.

As the father of two young children, I know there is no more natural an instinct than the need to protect your child from harm with all your energy, and how anguishing it is for a parent to feel helpless in their child’s time of need.

This is why the desperately sad story of my constituent and her young son, who suffers terribly from epileptic seizures, resonated so deeply with me.

His illness came on suddenly and without warning. Many medications have been tried and more remain to be, yet few signs of his recovery and return to a normal life have thus far been seen.

Of course, with powerful drugs can come some quite awful side effects and the thought of any young life having to endure such pain is truly saddening. What’s more, with each new seizure he suffers arises the high risk of lasting cognitive damage.

With options limited and her son’s health in progressive decline, it is no surprise that my constituent now wants to explore the potential benefits of cannabis-derived medical products (CDMPs) which, at present, are illegal to prescribe here in the UK.

On the broad issue of drug policy, I have long been of the opinion that decriminalisation should not be an avenue that we go down.

However, recent high-profile accounts of the lengths to which some desperate patients and their families have gone to access potentially life-changing therapies, illegal in the UK, have been truly heart-rending.

As such, I have fully accepted the need to look more closely at the use of CDMPs in the UK healthcare sector, and to protect patients and families from having to take such onerous and drastic steps.

In response to the strength of public feeling, the home secretary took the bold and pragmatic step to review the scheduling of cannabis by the autumn.

As an interim measure, the independent expert panel was also established to issue licenses for prescriptions of CDMPs as a way for patients with the most urgent needs to access medicines before the conclusion of the aforementioned review.

The government’s actions have been warmly welcomed and I am greatly encouraged that we are taking such sensible steps.

However, despite this undoubtedly positive progress, my constituent’s own experience has highlighted certain barriers in the expert panel’s application process which will require swift removal if it is to be as effective as we had hoped.

What has been found by my constituent and brought to wider attention by the All-Party Parliamentary Group (APPG) on Medical Cannabis under Prescription is the restrictiveness of the panel’s terms of reference, as well as the difficulty getting applications submitted due to clinicians’ concerns around perceived liabilities.

Of course, there can be no shortcuts when prescribing any medicines, let alone ones as unfamiliar to the UK healthcare sector as CDMPs, which is why normal procedures must be observed and safety standards met before any decisions are taken.

This, however, offers scant comfort to those like my constituent and her son who live in daily uncertainty and for whom time is of the essence.

The APPG recently wrote to the home and health secretaries to state its concerns and request a meeting in which to identify possible solutions.

As a minister, I was unable to be a co-signatory of these letters, nevertheless, I was more than happy to have made my own representations in support of the views they expressed and of which I am sympathetic.

Striking the balance between maintaining patient safety and the desire to access much-need medicines as soon as possible will be difficult, but the potentially life-changing effects CDMPs could have on a patient and their long-suffering family is too valuable a prize to deter us from trying.

It is my sincere hope that this concerted pressure from myself and others sees the Home Office and Department of Health take a closer look at the expert panel’s application process and implement the necessary tweaks which will allow patients and families smooth access to CDMPs before long.