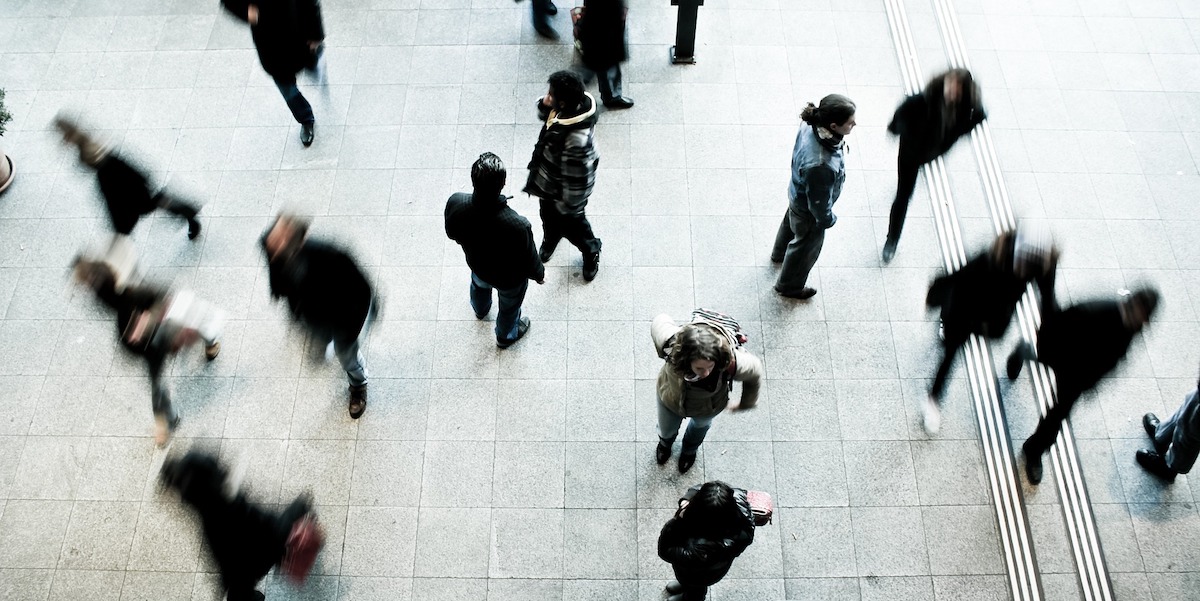 Councillors Jason Pritchard and Munsur Ali have called on the housing association responsible for the Mansell Street Estate to hold a full residents’ ballot as the landlord prepares to bring back shelved plans for redevelopment.

The estate, situated in Aldgate, has long been earmarked for redevelopment.

However, proposals have been at an impasse since an application, first submitted in 2016, was deemed “unworkable” by City planning officers. London Assembly also rejected the original bid as the application did not fully comply with the London Plan.

Now, three years on, the Guinness Partnership is aiming to present the latest reworking of final designs to residents. Included are 207 social housing units and 189 private homes, plus 18 new additional affordable homes.

The estate currently comprises 194 homes and was originally built in 1977. Guinness believes that its latest design, which has seen a reduction in the number of private properties and increased sunlight on certain areas of the estate, will satisfy planning criteria.

However, Labour duo Cllr Pritchard and Cllr Ali say the final decision should lie with residents, given that the revamp would require complete demolition of the estate’s existing structures.

Cllr Pritchard said: “We have never been for or against the redevelopment of the Mansell Street Estate per se, we just want the best possible outcome for all residents.

“Chief among our concerns is that Guinness has failed to produce any data or statistics that show the majority of Mansell Street residents genuinely support the proposed plan for their estate.”

Cllr Ali, who has lived on the estate his whole life, describes the estate as “a village”.

He believes that the current community and spirit of Mansell Street Estate is intrinsically linked to the closeness of residents, many of whom have lived together for 30 years.

He said: “We believe it would be wrong not to give every household the right to have their say in a ballot before it goes ahead.”