Employment levels in London will grow faster than in any other UK region over the next five years, a new forecast from chartered accountancy body ICAEW has predicted. The capital is expected to see the smallest number of job losses of any UK region this year,...

Employment levels in London will grow faster than in any other UK region over the next five years, a new forecast from chartered accountancy body ICAEW has predicted.

The capital is expected to see the smallest number of job losses of any UK region this year, losing 38,400 jobs. Employment levels are nevertheless likely to slip further in 2021.

The report, produced in partnership with economic forecasters Oxford Economics, found that London’s relatively small manufacturing industry and large information and communication and professional and financial services sectors, which are all suited to homeworking, should alleviate job losses and offset the damage caused to the city’s hospitality, tourism, culture, sports and entertainment sectors.

London’s resilience to the coronavirus crisis could also be attributed to its service exports, which account for just over 40% of the UK’s service sector exports.

The Oxford Economics report found that sectors that had to shut during lockdown – such as restaurants and airlines – were badly hit by the pandemic. Manufacturers dependent on global supply chains, or where demand fell sharply, were also affected. 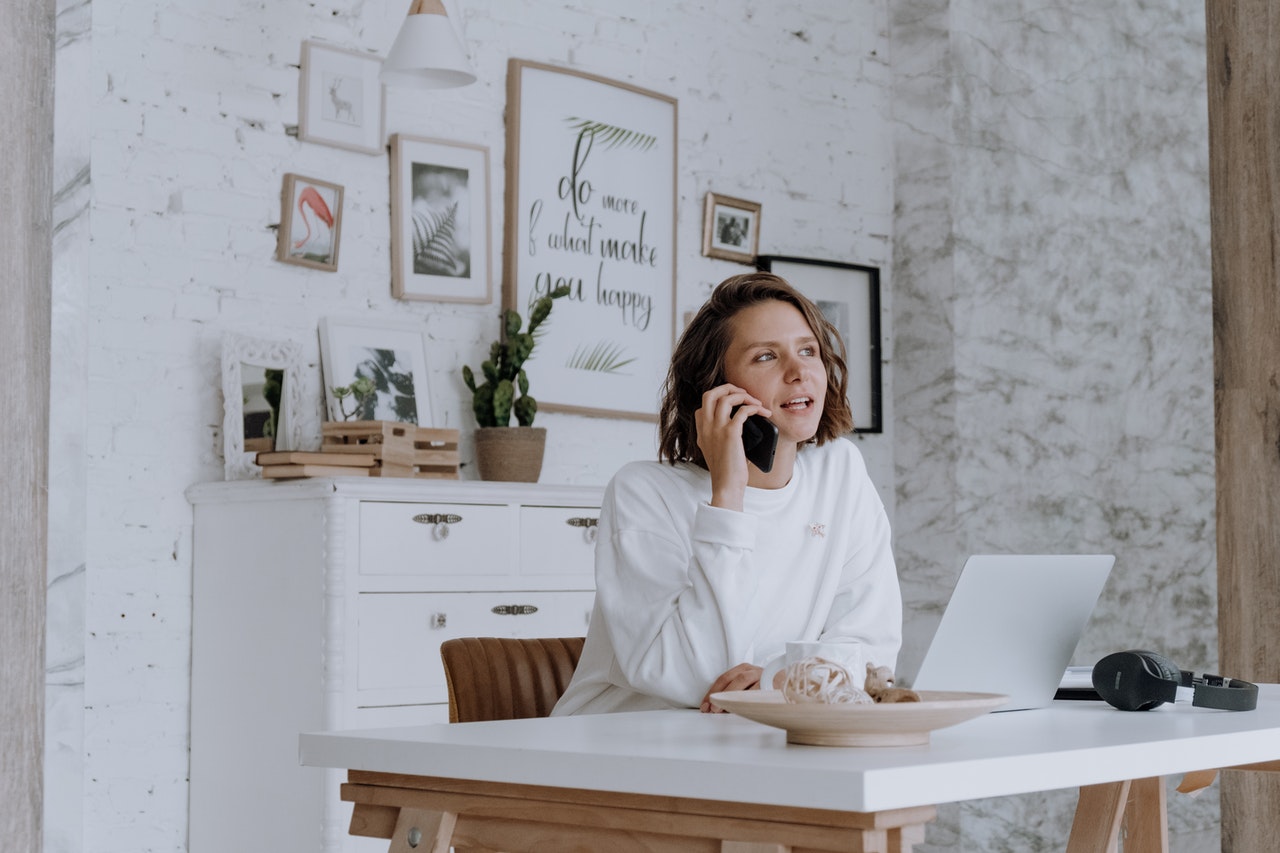 ICAEW said the report showed that an industrial strategy that focused on jobs for the future was essential to recovery.

Harpreet Panesar, ICAEW Regional Director for London and the South East, said: “While this report makes it clear there are challenges faced by London and the wider UK economy, it is clear the capital’s sectoral structure has, to some extent, shielded the job market.

“London’s large labour market and capacity for homeworking has limited the damaged caused by the coronavirus pandemic and put companies in a good position for a quick recovery, more than compensating for the difficulties facing the city’s hospitality sector.

“The Chancellor’s autumn budget should be a social, education and industrial strategy which combines protection and re-training for displaced workers over the short and medium term, with intervention and investment to create jobs with a future, especially in the green and scientific sectors.

“The furlough scheme did a good job of keeping staff attached to employers while unable to work. We now need to see the Government bring forward ways to support people back into their workplaces through the short-term economic uncertainty ahead.”

The UnRefundables: Shoppers left out of pocket post-pandemic
Previous