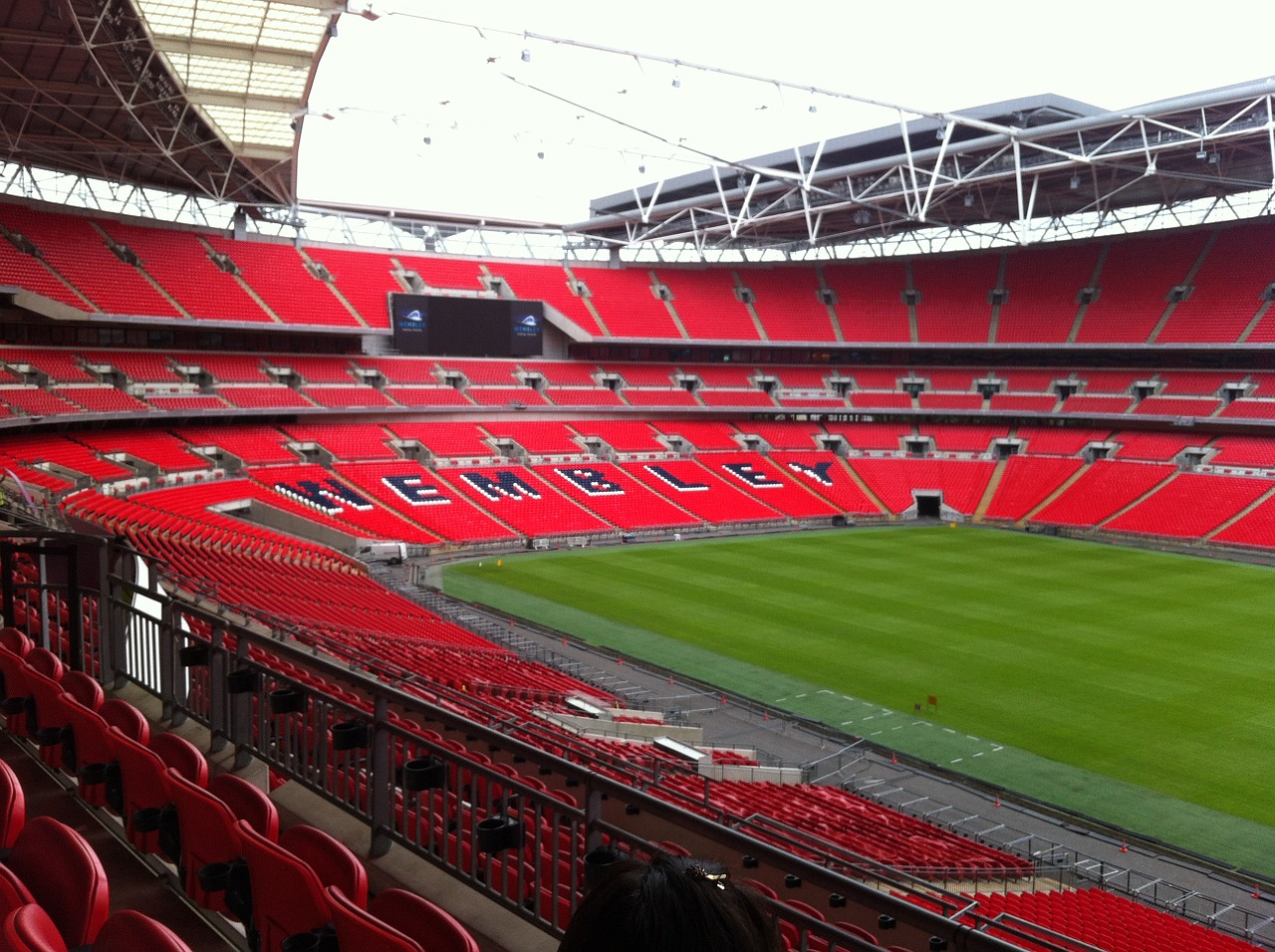 Pavements, roads and buildings across London will be transformed into an outdoor art gallery during the summer as the capital plays host to eight games in the UEFA Euro 2020 tournament.

Photographs of more than 3,000 Londoners will be pasted across five locations in the capital during the tournament as part of the large-scale public installation “in a celebration of our diversity”.

Created by French artist JR, the Inside Out project will begin on the road across Tower Bridge on June 13 before moving to locations in Lewisham, King’s Cross, Tottenham and the Royal Docks.

Mayor of London Sadiq Khan said: “It’s fantastic that eight games from the UEFA Euro 2020 Football Championships are taking place in London this summer, and the Inside Out project is a great way for Londoners to mark the tournament.

“Five locations across our capital will be transformed into spectacular open exhibition spaces in a celebration of our diversity and the incredible efforts of our community heroes over the last year.

“It will show the power of football to bring people together and will be another great reason for Londoners and visitors to safely enjoy our capital this summer.”

The installation forms part of the mayor’s £6 million “Let’s Do London” campaign that was launched last month in a bid to attract visitors back to the capital to aid the economic recovery following the Covid-19 pandemic.

Last week, a leading economist predicted that the rescheduled tournament would boost London’s economy by up to £150 million as fans flock to the capital for the games.

England will play all three of their group games at Wembley stadium in front of a reduced capacity crowd, with the iconic stadium set to host more games including both semi-finals and the final.

Fan parks are planned for Trafalgar Square and Potters Fields Park next to City Hall, with England’s games set to be shown on big screens, though crowd numbers will be restricted if the planned easing of lockdown does not go ahead on June 21.